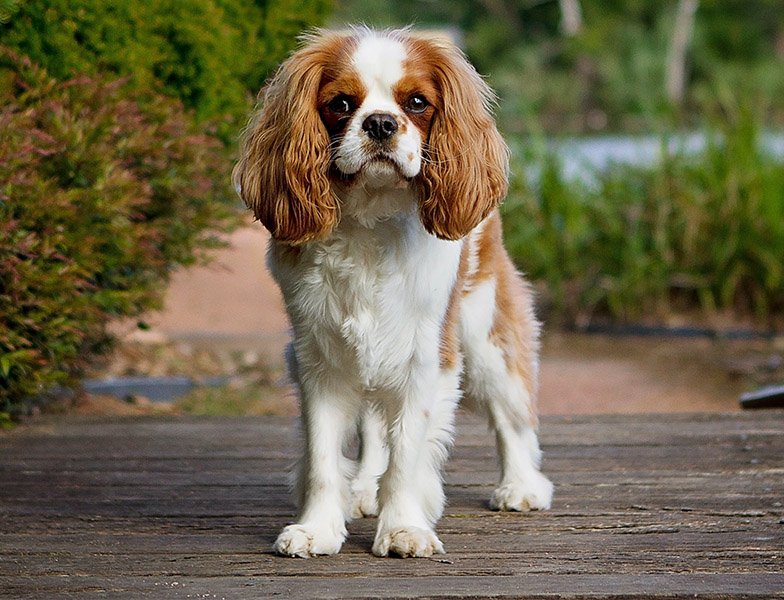 San Diego-based start-up raises over $10m in series A funding and will use gene therapy, proprietary targets and the animal health market to commercialise anti-aging therapies.

Longevity.Technology: Multi-morbidities often require numerous therapies, but what if there was one treatment that could tackle several age-related conditions at once? This is what Harvard start-up Rejuvenate Bio has in mind; the company is working on combination gene therapy to reverse aging in man and man’s best friend and has raised more than $10m to advance its treatment of heart disease in dogs and aging-related conditions in humans, which include heart failure, kidney failure, Type 2 diabetes and obesity.

After first demonstrating its efficacy in treating multiple age-related diseases in mice, the company’s first therapeutic target is the leading type of heart failure in dogs, mitral valve disease (MVD). Certain dog breeds, such as Cavalier King Charles Spaniels, are especially prone to MVD, with more than 80% of animals developing the incurable disease in their lifetime.

Rejuvenate Bio partnered with the American Cavalier King Charles Spaniel Club to launch a preclinical study in dogs with MVD in the autumn of 2019. Results of that study will be used to inform future clinical trials in humans.

“We are fortunate to double-dip on our data – often, data generated in dogs not only serves as a step forward for animal health, but also as preclinical data for human health products,” said Oliver. “A key experiment outstanding for us is an FDA safety trial if viewed from the animal health lens, which will also serve as a pre-IND toxicity study for human clinical trials [1].”

Rejuvenate Bio’s gene therapy increases expression of the genes sTGFβR2 and FGF21 which reduces levels of the cytokine TGF-beta1 and ups levels of the hormone FGF21; both these genes have demonstrated longevity associations.

“Rarely does an opportunity exist to monetize animal trials while conducting research for human trials and applications.”

“What we have seen from using a combination of two genes is the ability to affect multiple age-related diseases at once,” Oliver said.

In earlier murine models, using a serotype of adeno-associated virus (AAV8) as the delivery method, reduction in kidney atrophy, improved heart function and a complete reversal of weight gain were observed; in addition, the delivered genes remained separate from the animals’ genomes, meaning they were not passed on to future generations.

Canine model experiments are equally encouraging. “In dogs thus far, we’ve seen the ability to consistently over-express those proteins. We’ve had these treatments in dogs for over a year now and seen no adverse events,” said Oliver, explaining that Rejuvenate Bio expects to publish data from this study later this year.

Ryan Kole, Partner at VCapita, commented: “Rarely does an opportunity exist to monetize animal trials while conducting research for human trials and applications. The combination of talent on this leadership team represents VCapital’s belief that the jockey is as, if not more, important as the horse in analyzing potential for success. We are delighted to work with Daniel Oliver, Dr Davidsohn and Professor Church on their quest to improve both lifespan and health span [2].”