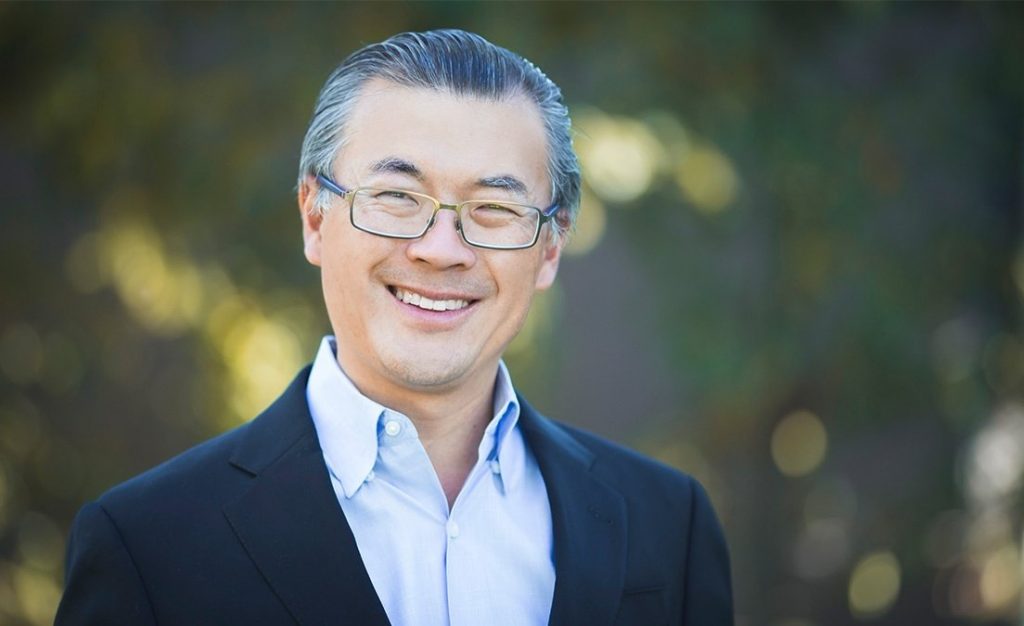 Dr Joon Yun is President and Managing Partner of Palo Alto Investors, LP, a hedge fund founded in 1989 with approximately $2 billion in assets invested in healthcare. He is also a presenter at the forthcoming Longevity Investors Conference where he will be participating in the panel session: ‘How to invest in longevity? Fund approach’.

Longevity.Technology: Longevity isn’t just about living longer and having more days in your twilight years; rather, it is about drawing out your life, maximising the number of healthy days and delaying age-related decline as long as possible. This includes fertility, as for women, an extended life means a narrower fertile window. Delayed childbearing has an impact on fertility, as both the number of eggs and their quality declines, but lifestyle and economy factors often mean that women opt to have children later in life. Ova can be frozen to artificially extend fertility, but geroscience approaches could consign that process to history.

Dr Yun told us: “Every country with high longevity right now has a fertility rate that is below the replacement rate – they are all in contraction; people are saying depopulation is going to collapse everybody’s portfolios because they’re all pricing in growth inflation – in fact, the number one driver of inflation is demography.”

Now a team of researchers, based at the Department of Cardiovascular and Metabolic Sciences at the Cleveland Clinic Research Institute, Cleveland, Ohio, has looked at age-related decline in female fertility to see if a geroscience approach can be used to extend the child-bearing window.

Fertility declines with age; as well as a decline in ovarian reserves and oocyte quality, there is a drop-off at menopause in the secretion of the hormone oestrogen which contributes to age-related frailty, especially osteoporosis. The number of hip fractures worldwide due to osteoporosis is expected to rise from 1.7 million in 1990 to 6.3 million in 2050 – a three-fold increase [1]. 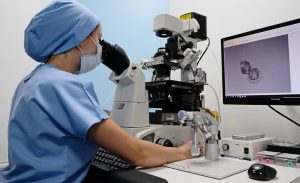 Female fertility – both reproductive ability and hormonal ovarian function – are determined by the primordial follicle pool. This is established in the womb before birth and is set on a steady decline until the menopause.
The Cleveland research team knew that understanding the mechanisms that regulate both the growth and development of the follicles, and how the primordial follicle pool is maintained by the body would be key to development interventions that could extend the reproductive life span.

Numerous pathways play a role in both the reproductive cycle and the aging process; these include PI3K/PTEN/AKT/FOXO3 and associated TSC/mTOR pathways, the insulin-like growth factor-1/growth hormone pathway and the transsulfuration/hydrogen sulphide pathways. In addition, the researchers note, sirtuins help to maintain both developmental metabolic competence and chromosomal integrity of the ovarian cells.

The research team suggested that mTOR inhibitors (mTor is mechanistic target of rapamycin) could act pharmacological therapy for the reduction in depletion of the ovarian reserve in women [2]. Rapamycin has been rather a poster child for Longevity of late, and if studies bear out its ability to prolong fertility, it would further cement its status.

In addition to rapamycin, the Cleveland team also note several other therapies that are notable geroscience strategies, but can also play a role in extending fertility:

Metformin – already used to increase ovulation rates in women suffering from polycystic ovarian syndrome population, metformin has been shown to increase ovarian reserve in mice, as well as increasing both lifespan and healthspan in mice and simple organisms.

Calorie restriction has been been shown to increase the reproductive life span in mice models, as well as improving oocyte quality, but further research on the effects on human fertility needs to be undertaken.

Melatonin – melatonin is a neurotransmitter whose primary role is in the regulation of sleep cycles. As well as the pineal gland, melatonin is synthesised by the oocyte, granulosa cells, cumulus cells, and the placenta, where it is thought to play a role in oocyte maturation and placental function, as well as mitigating oxidative stress.

The researchers note the small study sizes, but given that the results suggest that melatonin might contribute to the mitigation of ovarian aging and improvement of oocyte quality, they conclude that further research is indicated, especially as melatonin has a “favourable safety profile [4]”.

The Cleveland paper is a thorough overview of geroscience approaches to reproductive Longevity, but it begs the question of overpopulation – should we be enabling fertility? Or is research timely given the declining birth rate caused by delayed childbearing? Science has noted that reproductive Longevity is not keeping pace with anti-aging progress; indeed the Buck Institute received funding in 2018 to start studying female reproductive longevity in an effort to redress this inequality [5].