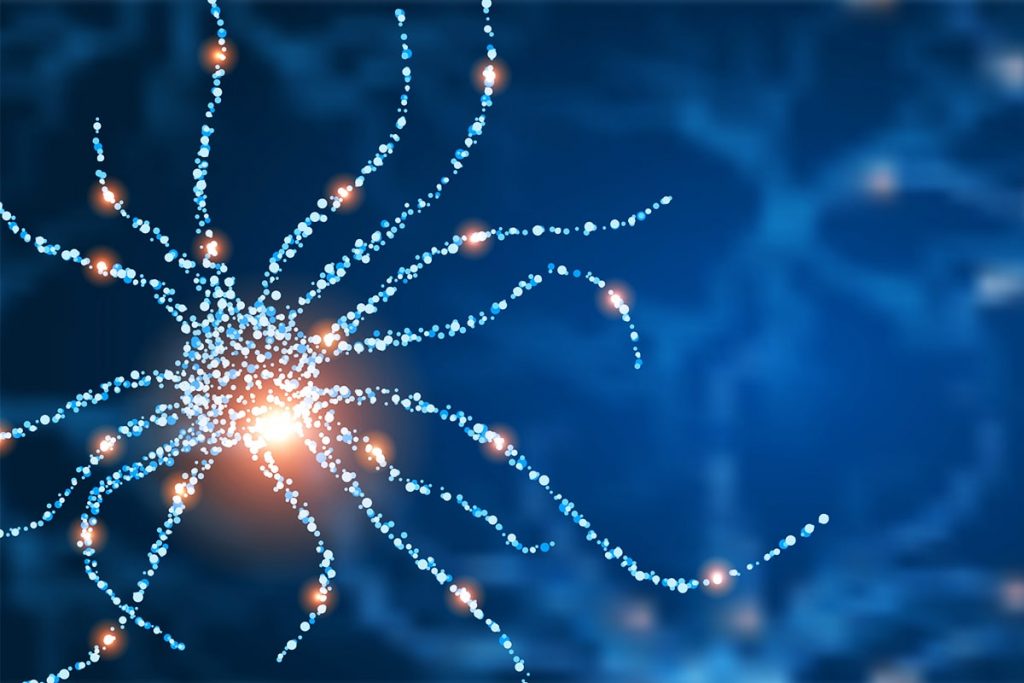 Researchers at Lund University in Sweden have developed a new method for studying age-related brain disorders; publishing in the journal Brain, the scientists detail the findings that arose from research that focused on the neurodegenerative disorder Huntington’s disease.

Longevity.Technology: Basic medical research often faces the challenge of developing disease models that correspond to specific disease mechanisms or the disease to be studied; however, in order to produce new effective treatments, this is challenge needs to be surmounted. When it comes to creating a model to effect an understanding of the underlying mechanisms in Huntington’s disease, things get tricky, partly because there is a difficulty in recreating adequate animal or cellular models. This is what the Lund research team aimed to tackle.

Dr Johan Jakobsson and his research group went about the matter in an innovative way; they reprogrammed skin cells into neurons [1], with the result that the team have been able to study Huntington’s disease in a way that, Jakobsson believes, could be significant for successful studies of several age-related brain disorders.

“We took skin biopsies from patients living with Huntington’s disease and reprogrammed the skin biopsies into neurons,” explained Jakobsson, who is Professor of Molecular Neurogenetics at Lund University. “We then compared these neurons with reprogrammed neurons from healthy people. The results are very interesting. We have found several defects that explain some of the disease mechanisms in neurons from patients with Huntington’s disease.

“Among other things, we observed that neurons from patients with Huntington’s disease show problems in breaking down and recycling a particular kind of protein – which can lead to a lack of energy in these cells [2].”

The researchers have also measured the biological age of the cells and observed that the reprogrammed neurons retain their biological age – this is significant if the cells are to be used for research in the new model system [1].

“One very important component in our new model system is the age of the neurons,” explained Jakobsson. “It is possible to measure a cell’s ‘biological age’, which we have done, and these cells retain their true biological age. In other words, the reprogrammed neurons are old, making the model system relevant in the study of other age-related neurodegenerative disorders such as Parkinson’s and Alzheimer’s [2].”

Huntington’s disease is fatal, and scientists are yet to find any treatment or cure.

Jakobsson said: “We believe our model will provide answers and clues that are significantly more relevant for the disease than the clues obtained from animal studies, and that in the long term it will lead to breakthroughs for some form of treatment [2].”