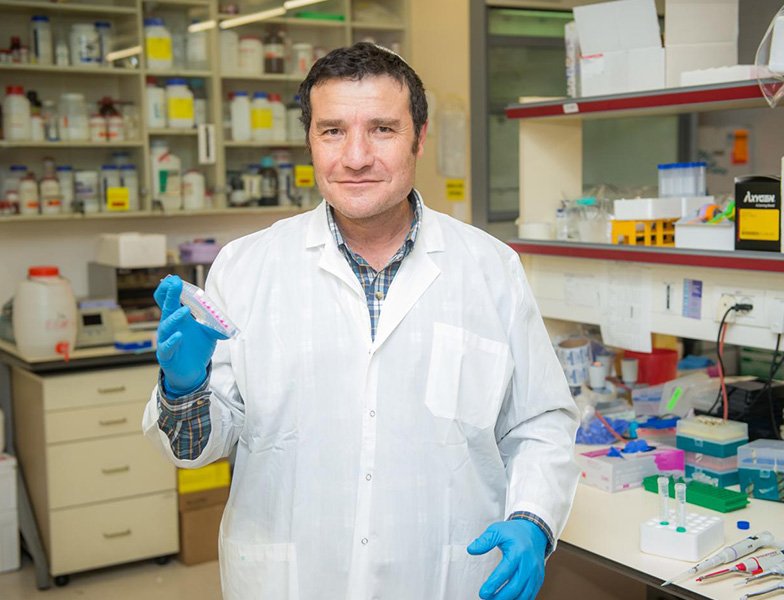 Bar-Ilan University researchers increase life expectancy in mice with protein SIRT6. The “fountain of youth” allows old mice to conduct the same level of vigorous activity as their young counterparts, without becoming frail.

Cumulative evidence suggests that diet and metabolism are key targetable regulators of healthy lifespan. Professor Haim Cohen, Director of the Sagol Healthy Human Longevity Center at Bar-Ilan University, focuses much of his research on the SIRT6 protein that is involved in regulating many biological processes, such as aging, obesity, and insulin resistance.

Longevity.Technology: Aging is associated with an overall decline in health and increased frailty, and is a major risk factor for multiple chronic diseases. Frailty syndrome, characterised by weakness, fatigue and low physical activity, affects more than 30% of the elderly population. Increasing our understanding of the mechanisms underlying the aging process is a top priority to facilitate the development of interventions that will lead to the preservation of health and improvements on survival and lifespan.

In a study just published in the journal Nature Communications, an international team led by Cohen and his PhD student Asael Roichman, together with Professor Rafael de Cabo, of the National Institute on Aging at the National Institutes of Health, Professor Manuel Serrani, of the Institute for Research in Biomedicine in Barcelona and Professor Eyal Gottlieb from the Technion, report that transgenic mice express high levels of the SIRT6 gene, and show that their life expectancy can be increased by an average of 30% in both males and females. If we were to translate this percentage increase into human terms, it would mean that a 90-year-old could live until nearly 120.

Less-generating of headlines, but perhaps of more practical application, the mice exhibited significant improvement in overcoming a variety of age-related diseases, such as cancer and blood disorders. Also ticking the healthspan box, and in a rather striking way, the mice were able to conduct the same level of vigorous activity as young mice, and didn’t become frail.

“This discovery, combined with our previous findings, shows that SIRT6 controls the rate of healthy aging. If we can determine how to activate it in humans, we will be able to prolong life.”

Next, through a variety of biochemical methods and metabolic analyses, the researchers deciphered the mechanism through which SIRT6 acts as a type of “fountain of youth”, facilitating healthy aging; the team demonstrated that older animals lose the ability to generate energy in the absence of external energy sources, such during a short period of calorie restricting or fasting. However, engineered mice maintained an enhanced energy generation capacity from other storage, such as the breakdown of fats and lactic acid, and by doing so, created sugar utilised for energy in muscle and specifically in the brain. In fact SIRT6 activates a physical response that is identical to diets that increase longevity.

“This discovery, combined with our previous findings, shows that SIRT6 controls the rate of healthy aging,” says Professor Cohen, of Bar-Ilan University’s Mina and Everard Goodman Faculty of Life Sciences. “If we can determine how to activate it in humans, we will be able to prolong life, and this could have enormous health and economic implications.” As a next step, Cohen’s lab is currently developing methods for extending healthy life based on these findings