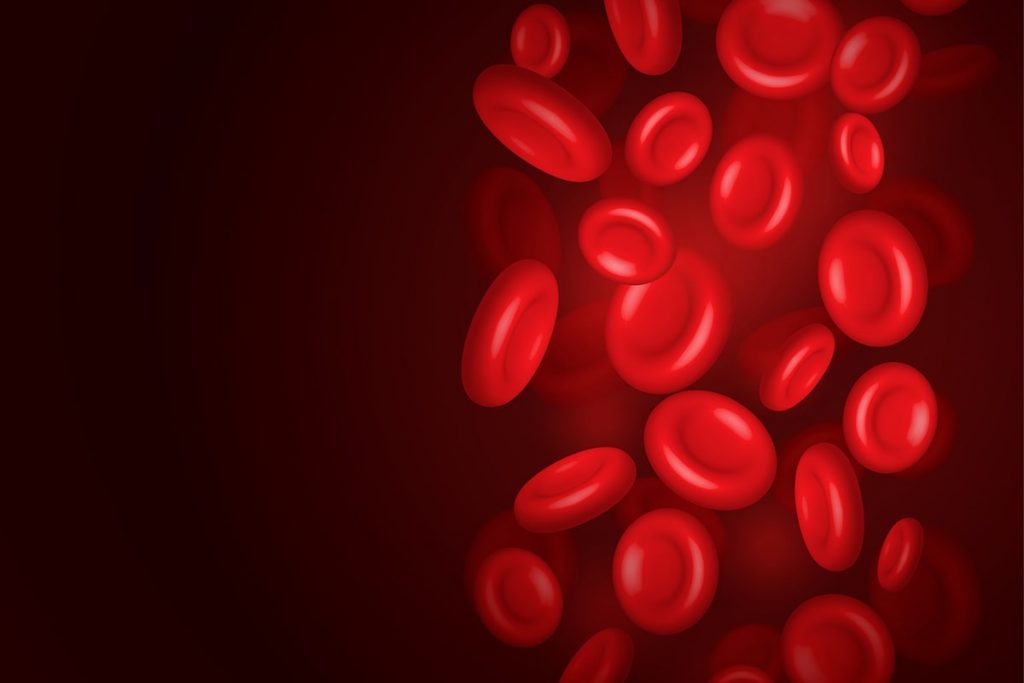 Scientists might have identified the mechanism by which people with hypertension, diabetes, high cholesterol or obesity have an increased chance of developing Alzheimer’s disease.

A study led by researchers at Columbia University’s Vagelos College of Physicians and Surgeons has uncovered a possible mechanism to explain why people with hypertension, diabetes, high cholesterol, or obesity have a higher likelihood of developing Alzheimer’s disease.

Longevity.Technology: For more than 20 years, scientists have known that these age-related diseases have a link to Alzheimer’s, but although these conditions can all affect the brain, damaging blood vessels and leading to strokes, the connection between vascular disease in the brain and Alzheimer’s has remained unexplained despite the intense efforts of scientists and millions of dollars ploughed into research.

This finding could lead to a way to prevent Alzheimer’s in people with hypertension, diabetes, obesity, or heart disease.

“Not only do we have a gene, but we have a potential mechanism,” says senior author Richard Mayeux, MD, chair of neurology at Columbia and NewYork-Presbyterian/Columbia University Irving Medical Center. “People have been trying to figure this out for a couple of decades, and I think we have our foot in the door now. We feel there must be other genes involved and that we’ve just scratched the surface [2].”

One gene – FMNL2 – stood out during the analysis, but nailing down the actual role it plays was tricky. However, Caghan Kizil, PhD, a visiting associate professor at Columbia, was able to leverage his expertise with zebrafish as a model organism for Alzheimer’s disease.

FMNL2 and the blood-brain barrier

“We had this gene, FMNL2, that was lying at the interface between Alzheimer’s disease in the brain and cerebrovascular risk factors,” says Kizil. “So we had an idea that FMNL2 might operate in the blood-brain barrier, where brain cells meet the vasculature [2].”

The blood-brain barrier is a semi-permeable, highly controlled border between capillaries and brain tissue that serves as a defence against disease-causing pathogens and toxins in the blood. Astrocytes, a specialised type of brain cell, compose and maintain the structure of the blood-brain barrier by forming a protective sheath around the blood vessel. This astrocyte sheath needs to loosen for the clearance of toxic amyloid – the aggregates of proteins that accumulate in the brain and lead to Alzheimer’s disease.

The zebrafish model confirmed the presence of FMNL2 in the astrocyte sheath, which retracted its grip on the blood vessel once toxic proteins were injected into the brain, presumably to allow for clearance. When Kizil and his colleagues blocked the function of FMNL2, this retraction did not occur, preventing clearance of amyloid from the brain. The same process was then confirmed using transgenic mice with Alzheimer’s disease.

The same process may also occur in the human brain. The researchers studied post-mortem human brains and found increased expression of FMNL2 in people with Alzheimer’s disease, along with breach of the blood-brain barrier and retraction of the astrocytes.

Based on these findings, the researchers propose that FMNL2 opens the blood-brain-barrier – by controlling its astrocytes – and promotes the clearance of extracellular aggregates from the brain. And that cerebrovascular disease, by interacting with FMNL2, reduces the clearance of amyloid in the brain.

The team is now investigating other genes that could be involved in the interplay between Alzheimer’s and cerebrovascular disease, which, along with FMNL2, could provide future approaches for drug development.