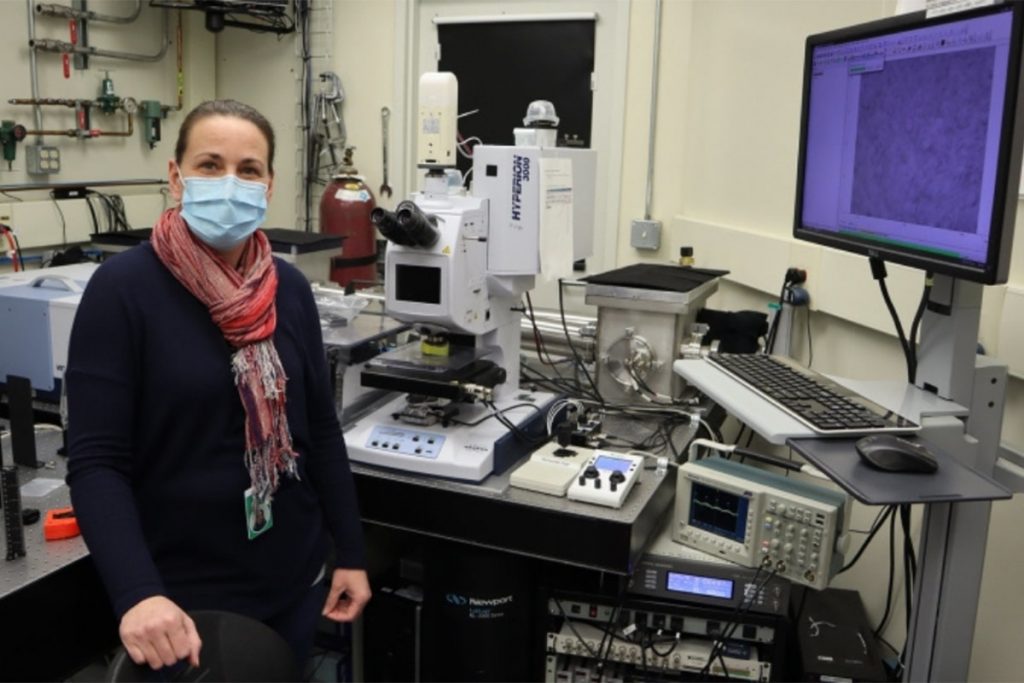 We might notice the “wear and tear” of aging happening in our bodies, but our brains also experience changes that make it harder to remember where you left your keys or the name of that acquaintance you ran into at the grocery store.

Dr Kendra Furber, an assistant professor at the UBC Northern Medical Program and the University of Northern British Columbia, is working to pinpoint the causes of brain aging and how we can prevent or reverse the damage of time.

Longevity.Technology: Myelin degradation is one of the contributing factors to these lapses in memory and cognition; this fatty substance covers the neurons in the brain and spinal cord, helping to insulate the connections between cells and allowing lightning-fast information flow through the nervous system. Myelin degrades with age, meaning these protective myelin sheaths begin to exhibit degenerative changes that can include splitting and ballooning; earlier research has suggested that these degenerative changes result in cognitive decline because they cause changes in conduction velocity leading to the normal timing in neuronal circuits getting disrupted [1].

“Our brains continue to myelinate until midlife and then the volume and integrity of that myelin starts to decline. This often correlates with deficits in memory and cognitive processing speed,” Dr Furber says [2].

Dr Furber and her team have been using the Mid-IR beamline at the Canadian Light Source (CLS) facility to look at biochemical changes in the brain. Located at the University of Saskatchewan, the CLS is a national research facility that produces the brightest light in Canada – millions of times brighter than even the Sun. It annually hosts more than 1,000 scientists from around the world who use the facility’s light to conduct ground-breaking health, agricultural, environmental and advanced materials research. The Mid-IR beamline is ideal for studying biomedical and biological materials, as well as other types of samples.

Dr Furber has focused her attention on specialised cells in the brain that form the myelin sheath. The myelin-producing cells act somewhat like an octopus with multiple “tentacles” that wrap around neurons, providing them with the insulation they need. However, as they age, the “tentacles” wither, leaving cell connections unprotected. Dr Furber and her team hope to understand exactly why the myelin starts to decline with age.

“At some point some of that myelin is lost and we get less and less efficient at repairing it,” Dr Furber says. “It’s kind of this balance and it gets tipped to more myelin loss as we age – we’re not making those new connections or wrapping up the nerve processes as well [2].”

The brain likes to rewire pathways when we are learning new skills; this is what scientists refer to as neuroplasticity. As we age, the brain is not as flexible and rewiring pathways becomes more difficult, leading to changes in learning and memory.

Dr Furber and her team are currently looking at strategies to help make our brain cells more resilient to environmental stress. Data shows that the usual suspects – exercise, sleep and a proper diet – may help keep our myelin healthy [3].

“We’re interested in fat metabolism and diet and to understand if those things can make a difference in making those myelin-producing cells more resilient to damage or degeneration,” says Dr Furber [2]. The team found that there is distinct changes in the fat composition in the myelin with age in a study that has been recently published in the scientific journal Neurochemical Research. To find the root cause, the researchers are further investigating the important roles of certain genes in the myelination process.

The Mid-IR beamline at the CLS allows Dr Furber and her team to push the boundaries of their research, helping them to see results in greater detail and to learn more about how changes in the brain impact myelin formation and degeneration. The researchers discovered that a decrease in the expression of several genes involved in glutathione metabolism suggests that oxidative damage to lipids may contribute to age-related white matter degeneration.

“We started trying some really interesting stuff using the synchrotron light,” Dr Furber said. “The beamline scientists are the ones that are really pushing these new methods and now I get to think up all the fun questions that we can ask that we wouldn’t be able to ask using our normal microscopes in our lab [2].”