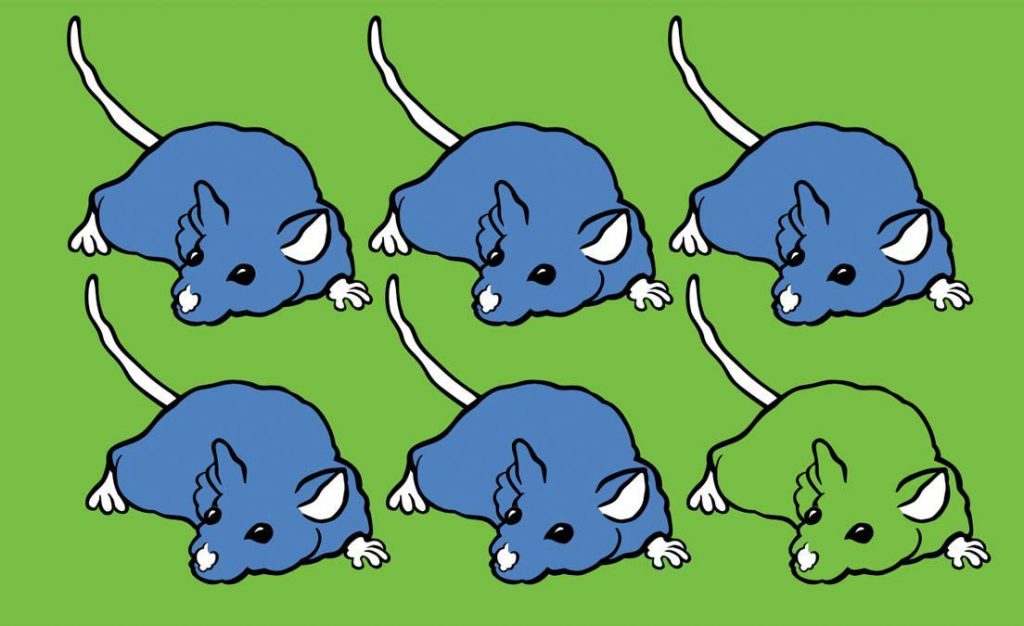 Renal disease is a global burden, both medically and financially; one study estimates the number of people globally needing renal replacement therapy at over 11 million [1], another estimated up to 10 million annual deaths from kidney disease [2] and in the US in 2015, Medicare expenditure was over $34bn on end-stage kidney disease over $64bn on chronic kidney disease [3].

Longevity.Technology: Addressing the very real global organ shortage and being able to tackle it from a strategic standpoint is very important for Longevity, rather than relying on the availability of donated organs, the scalability of xenotransplantation should prove appealing to governments when dealing with stem cell legislation.

Diabetes is the leading cause of kidney failure [4]; it is the pancreas that produces the hormone insulin which regulates the body’s sugar levels and problems with insulin control can lead to diabetes. Despite this, the number of pancreas transplants is declining, with only 954 being performed in the US in 2014, an annual decrease of 34% [5] and only 200 of the one million type 1 diabetes sufferers in the UK receiving a pancreas transplant each year [6].

With a worldwide shortage of organs, researchers are turning to the possibilities of xenotransplantation, growing compatible organs in animals, or animal tissue scaffolds, before transplanting them into humans. Manipulating the genetic code of the organ’s cells means that the obstacles of rejection can be addressed at an early stage, increasing the chances of success.

A group of researchers from the University of Tokyo are looking to advance research in this area by creating human pancreases in rats; the rats will have their genetic ability for pancreatic development ‘switched off’ at the early fertilised ovum stage and the embryo plus human induced pluripotent stem cells will be transplanted in to the uterus of a female rate. These stem cells have pluripotency – the potentiality to produce any cell or tissue the body needs to repair itself. It is hoped that the embryo will develop as usual, but the human iPS cells will fill the gap of the absent pancreas by creating one themselves.

The research team has had some success in this area; in 2010 his team successfully grew rat pancreases in mice [7] and earlier this year a team at Nakauchi’s lab in Stanford University in Palo Alto, California were able to implant modified chimpanzee iPS cells into rhesus macaque embryos [8].

The Japanese Government recently revised its guidelines [9] concerning the use of human cells in animals and animal cells in humans – so called “chimeras” and this means that the possibility of growing human organs in animals can be properly researched and evaluated.

As well as Nakauchi’s team’s research into rodents, a team at Meiji University, who have been researching jointly with Nakauchi, are planning to launch a similar study using pigs [10]. Professor Nakauchi commented: “Human organs will not be created immediately, but if this method is realised, it will be able to save the lives of many people [11].”