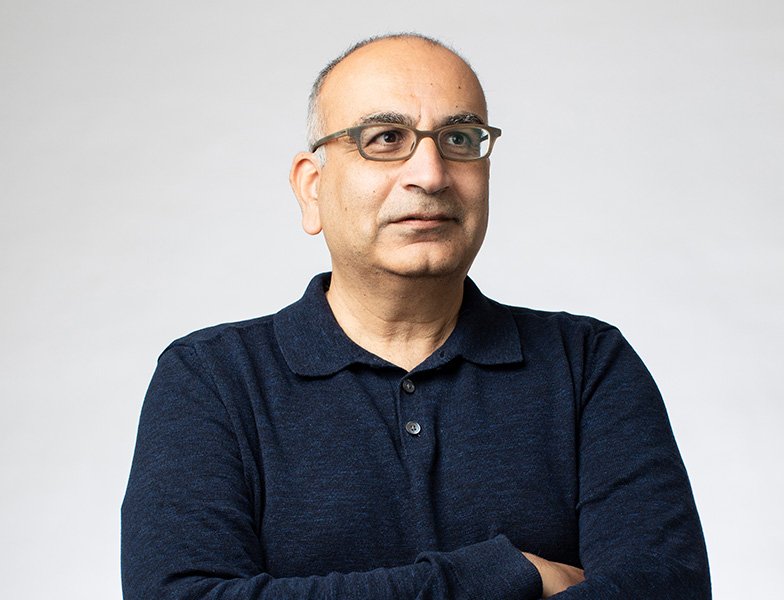 Scientists at UC San Francisco are leveraging the power of immune cells to clear the body of senescent cells that contribute to aging and many chronic diseases in the hope that this new understanding may open the door to new ways of treating age-related chronic diseases with immunotherapy.

Longevity.Technology: Senotherapeutic therapies are one way to remove senescent cells, but if our body’s own natural surveillance system could be stimulated to do the job, it could be a way to tackle senescence without side effects.

These immune cells, which known as invariant Natural Killer T (iNKT) cells, function as a surveillance system, eliminating cells the body registers as foreign, including senescent cells, which have irreparable DNA damage, but which have ‘forgotten’ to die. However, iNKT cells become less active with age and are impaired by other factors such as obesity that contribute to chronic disease.

INKT cells are an appealing drug target for two reasons. Firstly, they all have a common receptor which is unique to iNKT cells; this means they can be targeted without triggering other immune cell types. Secondly, because they operate within a natural negative feedback loop, they are automatically returned to dormancy after a period of activity.

Senescent cells tend to accumulate in many tissues and correlate with disease… so activating iNKT cells could be used to treat a wide variety of diseases.

“Using iNKT-targeted therapy can piggyback on their exquisite, built-in specificity [1],” said Anil Bhushan, PhD, a professor of medicine at UCSF in the Diabetes Center and senior author of the paper, which appears in Med.

By using lipid antigens to activate iNKT cells, The UCSF team discovered the senescent cells could be removed. When they treated mice with diet-induced obesity, the mice’s blood glucose levels improved; mice with lung fibrosis suffered fewer damaged cells and had an improved lifespan.

Mallar Bhattacharya, MD, associate professor of medicine at UCSF who treats patients with lung disease and and an author of the paper, said the results offered hope for the lung disease fibrosis, a disease which can necessitate a lung transplant or be fatal.

“I think this is a potential immune therapy for senescence and fibrosis,” Bhattacharya said. “It’s a fairly well tolerated therapy, and we just have to get around dosing and trials [1].”

A diabetes researcher, Dr Bhushan saw the potential of iNKT cells when an earlier study identified a link between iNKT cells and senescent pancreatic beta cells. Senescent cells tend to accumulate in many tissues and correlate with disease, and so he surmised that activating iNKT cells could be used to treat a wide variety of diseases.

Dr Bhushan also co-founded Deciduous Therapeutics, which is planning to translate this discovery to the clinic in the next few years – check out our exclusive interview with Deciduous’ CEO Robin Mansukhani.