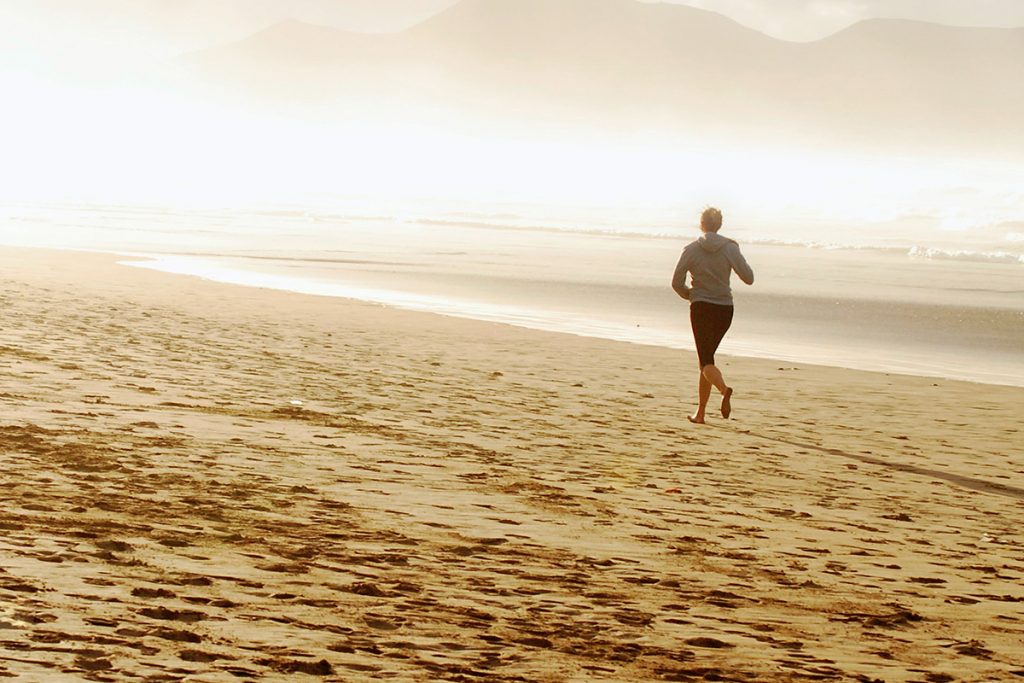 Proven to protect against a wide array of diseases, exercise may be the most powerful antiaging intervention known to science. However, while physical activity can improve health during aging, its beneficial effects inevitably decline, and the cellular mechanisms underlying the relationship among exercise, fitness and aging remain poorly understood.

Longevity.Technology: In a paper published in the Proceedings of the National Academy of Sciences, researchers at Joslin Diabetes Center investigated the role of mitochondrial dynamics in improving physical fitness by exercise training, identifying an antiaging intervention that delayed the declines that occur with aging in the model organism. The scientists’ findings open the door to new strategies for promoting muscle function during aging [1].

“Exercise has been widely employed to improve quality of life and to protect against degenerative diseases, and in humans, a long-term exercise regimen reduces overall mortality,” said co-corresponding author T Keith Blackwell, MD, PhD, a senior investigator and section head of Islet Cell and Regenerative Biology at Joslin. “Our data identify an essential mediator of exercise responsiveness and an entry point for interventions to maintain muscle function during aging [2].”

That essential mediator is the cycle of fragmentation and repair of the mitochondria, the specialised organelles inside every cell responsible for producing energy. Mitochondrial function is critical to health, and disruption of mitochondrial dynamics the cycle of repairing dysfunctional mitochondria and restoring the connectivity among the energy-producing organelles has been linked to the development and progression of chronic, age-related diseases, such as heart disease and type 2 diabetes.

“As we perceive that our muscles undergo a pattern of fatigue and restoration after an exercise session, they are undergoing this mitochondrial dynamic cycle,” said Blackwell. “In this process, muscles manage the aftermath of the metabolic demand of exercise and restore their functional capability [2].”

Recording wild type C elegans worms as they swam or crawled, the investigators observed a typical age-related decline in physical fitness over the animals’ 15 days of adulthood. The scientists also showed a significant and progressive shift toward fragmented and/or disorganised mitochondria in the aging animals.

For example, they observed in young worms on day 1 of adulthood, a single bout of exercise induced fatigue after one hour. The 60-minute session also caused an increase in mitochondrial fragmentation in the animals’ muscle cells, but a period of 24 hours was sufficient to restore both performance and mitochondrial function.

In older (day 5 and day 10) worms, the animals’ performance did not return to baseline within 24 hours. Likewise, the older animals’ mitochondria underwent a cycle of fragmentation and repair, but the network reorganisation that occurred was reduced compared with that of the younger animals [1].

In a second set of experiments, the scientists allowed wild type worms to swim for one hour per day for 10 consecutive days, starting at the onset of adulthood. The team found that – as in people – the long-term training program significantly improved the animals’ middle-aged fitness at day 10, and mitigated the impairment of mitochondrial dynamics typically seen during aging.

Finally, the researchers tested known, lifespan-extending interventions for their ability to improve exercise capacity during aging. Worms with increased AMPK – a molecule that is a key regulator of energy during exercise which also promotes remodeling of mitochondrial morphology and metabolism – exhibited improved physical fitness. They also demonstrated maintenance of, but not enhancement of, exercise performance during aging. Worms engineered to lack AMPK exhibited reduced physical fitness during aging as well as impairment of the recovery cycle. They also did not receive the age-delaying benefits of exercise over the course of the lifespan [1].

“An important goal of the aging field is to identify interventions that not only extend lifespan but also enhance health and quality of life,” said Blackwell, who is also a professor of genetics at Harvard Medical School.

“In aging humans a decline in muscle function and exercise tolerance is a major concern that leads to substantial morbidity. Our data point towards potentially fruitful intervention points for forestalling this decline – most likely along with other aspects of aging. It will be of great interest to determine how mitochondrial network plasticity influences physical fitness along with longevity and aging-associated diseases in humans [2].”