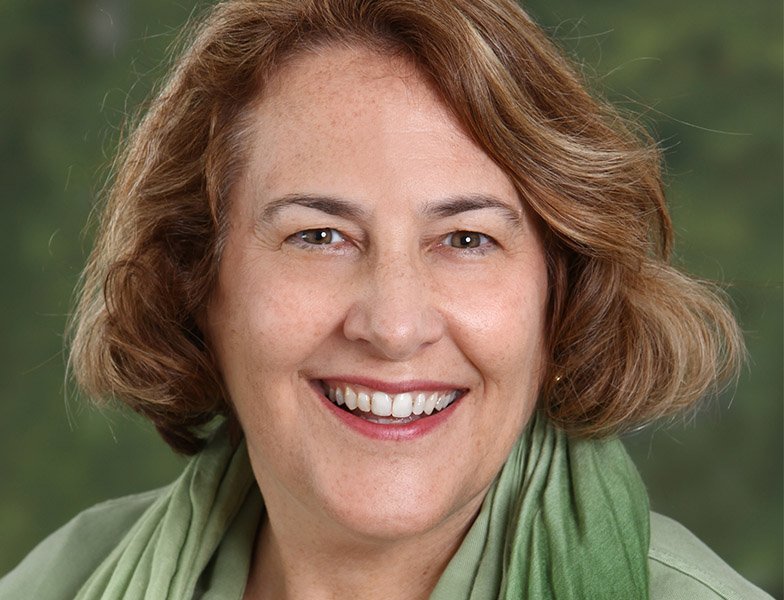 Earlier this year, US biotech firm NeuroNascent published the peer-reviewed results of pre-clinical studies of NNI-362, a therapeutic compound for regenerating neurons. In the paper, the compound was shown to allosterically stimulate neural regeneration in human cultures and in vivo models of aging and disease.

NeuroNascent believes that NNI-362 has the potential to reverse age-related neurodegenerative disorders including Alzheimer’s and Parkinson’s diseases, through its ability to stimulate p70S6 kinase, a highly regulated downstream substrate of mTOR, the mechanistic target of rapamycin.

Longevity.Technology: With NNI-362 currently in an NIA-funded Phase 1a clinical trial for mild to moderate Alzheimer’s disease, NeuroNascent is gearing up for the next key steps in its development. We caught up with the company’s founder and CEO Dr Judith Kelleher-Andersson to find out more about the company’s approach and its next steps.

“A lot of people consider neurogenesis as making a new neuron that’s mature and is integrated,” says Kelleher-Andersson. “But in fact, most neurogenic agents only cause the first proliferation of the progenitor cells or stem cells and the beginning of differentiation, but they don’t ensure that early neuron actually reaches maturation so it’s able to integrate and actually have a benefit. And that’s why I started NeuroNascent.”

The lab work behind NeuroNascent actually began around 2005, with Kelleher-Andersson conducting the initial phenotypic screening process. But she was screening in a slightly different way – not simply looking for new targets, but actually seeking to change the paradigm.

“For my whole career, the dogma around aging and degeneration was that you’re never going to reverse it,” says Kelleher-Andersson.

“So we started a phenotypic screen to look for small molecule therapies that not only initiated the proliferation of neural progenitors and the beginning of neuron differentiation, but ensured that they also became mature neurons, capable of integrating and actually reversing disorders.”

In addition, NeuroNascent looked at the ability of compounds to target aging and neurodegeneration in in vivo models.

“You often see models where they administer a drug prior to any deficit, but we looked at whether we could start at the point of a deficit,” says Kelleher-Andersson. “So we always set the bar very high by already having a deficit and reversing that back to young or normal levels, and I think that more closely mimics the disease state at point of treatment.”

Fast forward to today, and NeuroNascent is now moving forward with a Phase 1a Alzheimer’s trial for its lead compound NNI-362, which it has identified as having both neurogenic and neuroprotective qualities. The company is also targeting Parkinson’s and other age-related disorders with NNI-362, and has identified another novel compound with potential in Fragile X and Down’s syndromes.

“In terms of Alzheimer’s and Parkinson’s, the pharmaceutical companies are really aiming earlier and earlier and earlier, and what that says is that if you already have the disorder, you’re out of luck, there’s nothing we can do for you,” says Kelleher-Andersson. “And I’m saying that’s wrong. I believe we can actually help those people that already have the disorder, the degeneration, the symptoms, and reverse that by producing new neurons to replace those that are lost for the very first time.”

When studying the mechanism of NNI-362 in both early neural progenitor cells and fully differentiated neurons, Kelleher-Andersson says she was initially surprised to observe that allosteric stimulation of p70S6 kinase by NNI-362 appeared to promulgate its regenerative capacity, even under extreme aging.

Outside of a $1.2 million seed round in 2015, NeuroNascent has been bootstrapped by its founders, and is predominantly supported by grant funding. The company expects to continue to seek non-dilutive funds, both to support its work in Alzheimer’s and additional trials for Parkinson’s disease and Fragile X syndrome. But the road ahead will require significantly more investment.

“We’re in the process of raising a Series A round, and we’re looking for about $20 million,” says Kelleher-Andersson.

“Combined with the NIA funding, this should carry us through Phase 2 for NNI-362 and Alzheimer’s. But we’re also planning to pivot to a Phase 2 for Parkinson’s – it’s a shorter trial, with much cleaner endpoints and also the mechanism of action is really interesting and it fits.”

With NeuroNascent hoping to see positive results from the safety trials by the summer, NNI-362 could go into Phase 2 trials in 2022, and the company has already attracted some interest from Big Pharma.

“We’re already talking to a number of pharma companies that are waiting to see the results from the Phase 1a, so they’re already fairly interested,” says Kelleher-Andersson. “I think having a regenerative therapy for the later stages of disease, which could be potentially curative, could really supplement their pipelines.”