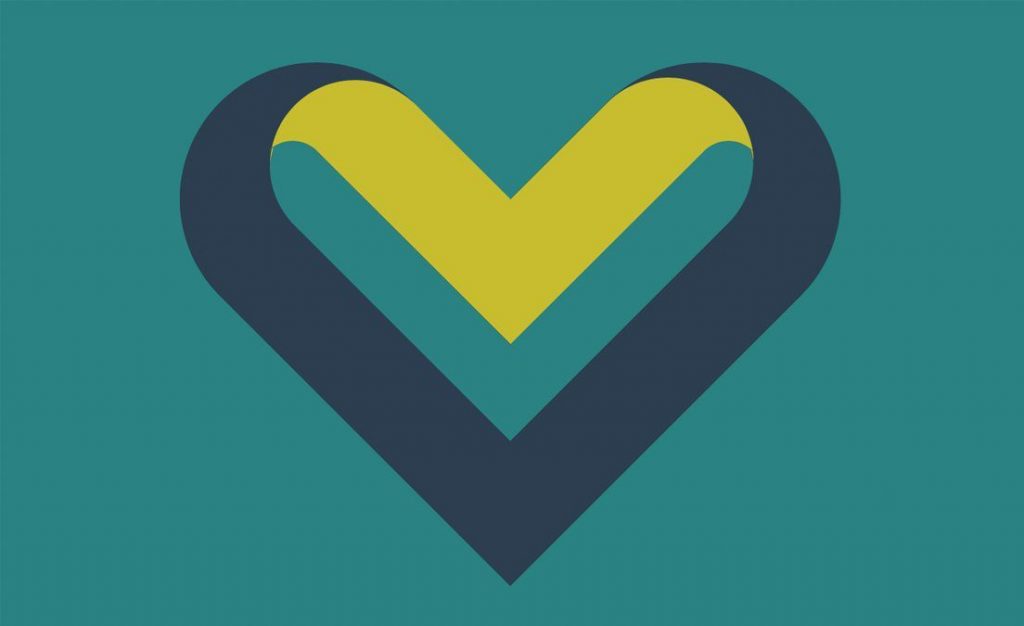 Prototype therapy transforms the body’s inflammatory response into a catalyst for healing.

Researchers at Northwestern University in Illinois and the University of California in San Diego [1] have finally provided Al Green with his answer: you can mend a broken heart… with nanotechnology. And you can do it non-invasively.

The problem for so long has been that survivors of heart attacks invariably contract some degree of heart disease, as well as an accompanying spike to their likelihood of future heart failure. This is because healthy heart function relies upon an ‘extracellular matrix’ of collagen and interacting molecules, which heart muscle cells rest on top of and heart attacks strip away. In the absence of this matrix, fibrotic scar tissue forms over previously healthy regions of the heart, making the matrix stiffer and impairing function. Heart disease accounts for a quarter of deaths in the US alone every year, around 600,000 people. A 2016 study estimates that half of those who develop this scarring die within five years of diagnosis [3].

Longevity.Technology: Heart disease is a massive barrier to Longevity; at one end researchers are working to prevent it and at the other, striving to repair the damage when it occurs. Nanotechnology is proving to be an incredibly important resource for Longevity, allowing non-invasive repairs to be carried out and extending life.

But not for much longer, if the Northwestern-UC San Diego collaborators have their way. Writing in Nature Communications [1], the team of researchers have outlined a two-part design, comprising of a biodegradable peptide-based hydrogel and a novel, non-invasive way to deliver it to the heart.

Attempts at hydrogel solutions to heart scarring are not new, having been developed as potential therapies for some time. In the wake of an attack, the prospective plan has always been to deliver a nanomaterial into the patient’s heart; transforming the natural inflammatory response into one that instead stimulates healing. Most promising hydrogels, however, clog the catheter tube when delivery is attempted, rendering the only non-invasive method impossible.

By developing a hydrogel that does not clog during delivery (or interact with the blood) then, the Northwestern-UC San Diego team have made a breakthrough that could be developed into a highly successful therapeutic. Their innovation is that their peptide-based gels flow freely, much more like a traditionally understood liquid than a gel, as they home in on unhealthy cardiac tissue. Then, upon arrival at their target site, they are bio-activated. This causes the peptides (short amino acid chains) to self-assemble, forming a structure designed to mirror the lost extracellular matrix and catalyse healing.

The team tracked the success of their delivery system by a fluorescent tag attached to the peptides, allowing them to see where the gel had settled by imaging. This was the method they used to realise they were onto a winning formula. “In previous work with responsive nanoparticles, we produced speckled fluorescence in the heart attack region,” says first author Andrea Carlini, “But in this case, we were able to see large continuous hydrogel assemblies throughout the tissue [2].”

This means the gel is able to home in on, and be activated by, the enzymes associated with heart failure. This homing approach works for a number of different disease signatures, with the team having validated similar approaches for peripheral artery disease and metastatic cancer.

The therapy is still in its infancy. The gel has so far only proven its efficacy at getting into the right place in the heart, not in stimulating cardiac repair, and is still in pre-clinical trials. More trials will be needed to gauge therapeutic efficacy before it can be moved to clinical stages. One of the research leads, Nathan C Gianneschi, is optimistic that there is “a fairly clear path [2]” to get there, even if the whole process would take several years. This is understandable given the nanotechnology field is a relatively undeveloped one in regards to immediate Longevity applications. If technologies like this one make us certain of one thing, however, it’s that nanotechnology won’t be in the back seat for long.