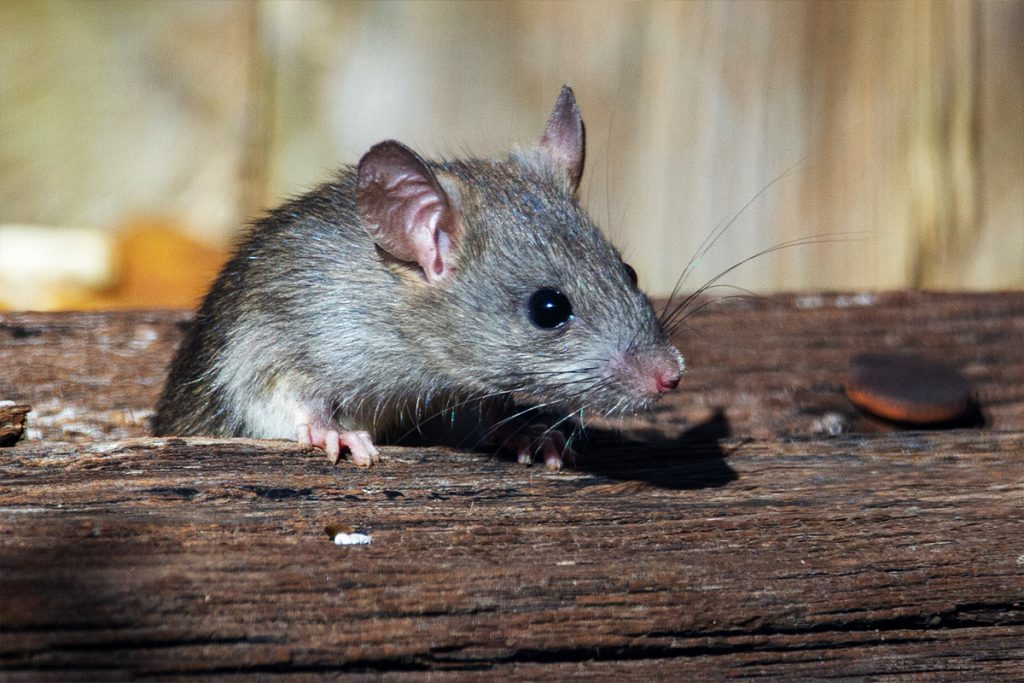 Longevity.Technology: A highlight of Longevity Summit Dublin 2022 was Dr Aubrey de Grey‘s announcement of his new foundation; LEV Foundation exists to proactively identify and address the most challenging obstacles on the path to the widespread availability of genuinely effective treatments to prevent and reverse human age-related disease, and to that end, its flagship research programme is a sequence of large mouse lifespan studies.

Mouse models are significant in aging research for several reasons. Mice and humans share many genetic and physiological similarities, including similar aging-related pathways, and this makes mice a useful model for studying the molecular and cellular processes underlying aging in humans.

An added bonus is that mice are relatively inexpensive to maintain and breed; this makes large-scale studies more feasible and allows findings to be replicated by other labs, an key point in establishing the validity and reproducibility of findings.

LEV’s research programme is a series of mouse studies, each involving the administration of (various subsets of) at least four interventions that have, individually, shown promise in others’ hands in extending mean and maximum mouse lifespan and healthspan.

Of particular interest is that the study focuses on interventions that have shown efficacy when begun only after the mice have reached half their typical life expectancy – so late-onset interventions – and investigate those interventions that specifically repair some category of accumulating, eventually pathogenic, molecular or cellular damage.

LEV’s ultimate goal in this programme is to achieve “Robust Mouse Rejuvenation”. The Foundation defines this as an intervention, almost certainly multi-component, that:

In each study in this programme, LEV will examine the synergy of (typically at least four) interventions already known individually to extend mouse lifespan when started in mid-life.

The study will determine not only the ultimate readout of lifespan, but also the interactions between the various interventions, as revealed by the differences between the treatment groups (receiving different subsets of the interventions) in respect of the trajectories with age of cause of death, decline in different functions, &c.

In this way, it it hoped the studies will add greatly to the understanding of which benefits these interventions confer and how they synergise – or possibly antagonise.

The Foundation has two key motivations for this programme; whereas one is purely scientific, and has the biomedical end goal of generating data that will inform the development of therapies to let humans live longer in good health, the other is more philosophical.

Calling this motivation “rhetorical, societal, political”, the Foundation is hoping to demonstrate a definitive proof of concept that aging is “much more malleable than society currently insists on thinking it is, and thus must be viewed as a tractable medical problem, rather than a fact of life.”

Studies will be conducted at Ichor Life Sciences (Syracuse, NY) using pre-aged mouse strain C57Bl/6J. Interventions will begin at 18 months in order to assess the repair/rejuvenation capacity of interventions and will use a cull schedule based on group-specific survival curves that LEV believes will be more informative than the traditional approach, since the underlying correlation between biological and chronological age is factored out.

The cohorts will be 500 male and 500 female mice divided into 10 intervention groups, as follows:

All living animals will undergo functional and behavioral assessment at timepoints linked to % group survival. These assessments have been selected on the basis of being minimally invasive and stressful, while simultaneously allowing evaluation of parameters reflecting functional capacity in mice.

They will include rotarod and grip strength assessments for motor and muscle function, novel object recognition for cognition and software-enhanced open field testing to measure movement velocity and duration, gait abnormalities, as well as to provide indications of openness vs anxiety. Frailty will also be scored on the basis of body condition, weight, and factors such as degree of kyphosis and alopecia on an ongoing basis.

In addition, blood samples will be taken longitudinally from all living mice for glucose tolerance testing, platelet counts, and to screen for HSCT engraftment. A fraction of each sample will be banked for retrospective analysis of the longest-lived mice.

The Foundation plans to conduct subsequent iterative studies based on insights from this first study and from ongoing discoveries by others, and it also has several high-priority interventions which it was not able to include in the current study due to manufacturing timelines or cost.

One such intervention is apheresis or plasma dilution, which have each now demonstrated rejuvenating effects in multiple tissues in both mice and humans, possibly by diluting inflammatory molecules and damaged proteins in the circulation. Another alternative may be direct infusion of recombinant albumin, which has shown promising preliminary lifespan results in a preclinical model.

The Foundation is also enthusiastic about next-generation senolytic technologies, and is eager to include tailored approaches such as transcription-based biosensors under genetic control, tissue-specific senolytic prodrugs, and PROTAC-senolytics in subsequent intervention trials.

Laboratory mice also often succumb to common infections due to weakening of the immune system. T-cell rejuvenation is an aspect not specifically addressed in the present study, but may serve to support robust immune responses to pathogens thus preventing premature death from infection. Cellular reprogramming is one method being investigated to accomplish rejuvenation of the immune system and other tissues, and the Foundation is eagerly awaiting results from similar studies demonstrating lifespan benefit in naturally aged models.

Longevity.Technology reached out to Dr Aubrey de Grey to find out his thoughts about the study launch, and, understandably, he was enthusiastic about things getting started.

“This is far and away the most exciting project I’ve ever led,” de Grey told us. “We plan to keep doing studies like this until the life extension is so dramatic that no one can deny the feasibility of defeating aging altogether in humans.

“It’s never been tried, because it’s extremely bold (and expensive) – but my donors didn’t give because they thought I was timid.”

To find out more about the Robust Mouse Rejuvenation project or to support the Longevity Escape Velocity Foundation CLICK HERE.