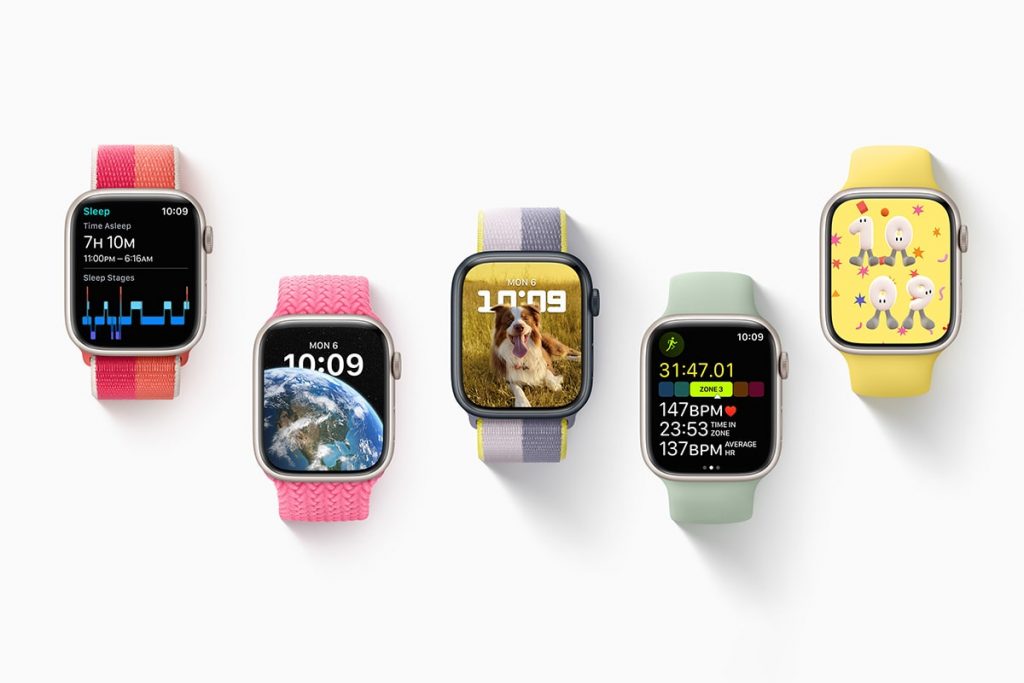 Rune Labs, a precision neurology company, has announced its StrivePD software ecosystem for Parkinson’s disease has been granted 510(k) clearance by the US Food and Drug Administration (FDA) to collect patient symptom data through measurements made by Apple Watch.

Longevity.Technology: With this clearance, the Rune Labs’ StrivePD app enables precision clinical care and trial participation for tens of thousands of Parkinson’s patients who already use these devices in their daily lives.

For patients who also use Medtronic’s Percept PC Deep Brain Stimulation device, this clearance for the StrivePD app will enhance clinicians’ ability to make brain-sensing data from these devices useful, as part of Rune Labs’ and Medtronic’s existing partnership. This clearance also sets the stage for leveraging StrivePD to reach a significant number of potential prodromal Parkinson’s patients.

StrivePD on Apple Watch aims to makes it easy for people with Parkinson’s to track and log their symptoms, enabling patients to have more control over their care.

“Being able to show my neurologist how my motor symptoms were fluctuating, thanks to StrivePD, was the impetus for me to get surgery for a deep brain stimulation device,” said Aura Oslapas, who drew from her first-hand experience with Parkinson’s to create the StrivePD mobile app. Since Rune Labs’ acquisition of the StrivePD ecosystem in 2019, Oslapas has worked with the company to evolve the StrivePD user experience and also recently joined its Patient Advisory Board.

“When people with Parkinson’s are prescribed new medications, adjusting how much to take and when to take it until they find something that works can be a lengthy process,” she explained. “StrivePD helps people to track their symptoms and improvements, accelerating the time to an optimal medication schedule – and with today’s clearance, more people will have access to this life-changing technology.”

Oslapas said that StrivePD on Apple Watch is the long-awaited union of quantitative and qualitative data, which not only encourages better care and communication between patients and clinicians, but also empowers people with Parkinson’s who are striving to live better every day.

“As we have seen in oncology, the introduction of large quantities of real-world data has the power to transform drug development and fundamentally change disease prognosis,” said Brian Pepin, CEO and Founder of Rune Labs. “This clearance is a major step towards building a similar paradigm in neurology. With all of the data we will collect and the patients we will reach through this clearance, we will make sure the right participants enroll in trials, and help our pharma and medtech partners run more efficient trials with higher quality outcomes data, thereby enabling more therapies to come to market quickly to help those suffering from Parkinson’s.”

Until now, clinicians and researchers have made decisions surrounding patient care based on limited information and data. However, the rise of smart, wearable tech and IOT expansion mean that this is changing. Rune Labs aims to bring together novel multimodal data that will radically transform what it means to be a patient with Parkinson’s. Having visibility into this data will accelerate drug development, using higher resolution metrics to inform trial design, endpoint selection and patient stratification, as well as whether a treatment effect is detected.

The StrivePD ecosystem draws data directly from Apple’s Movement Disorder API, which provides a power-efficient approach to measuring and recording tremors and dyskinetic symptoms common in patients with Parkinson’s disease.