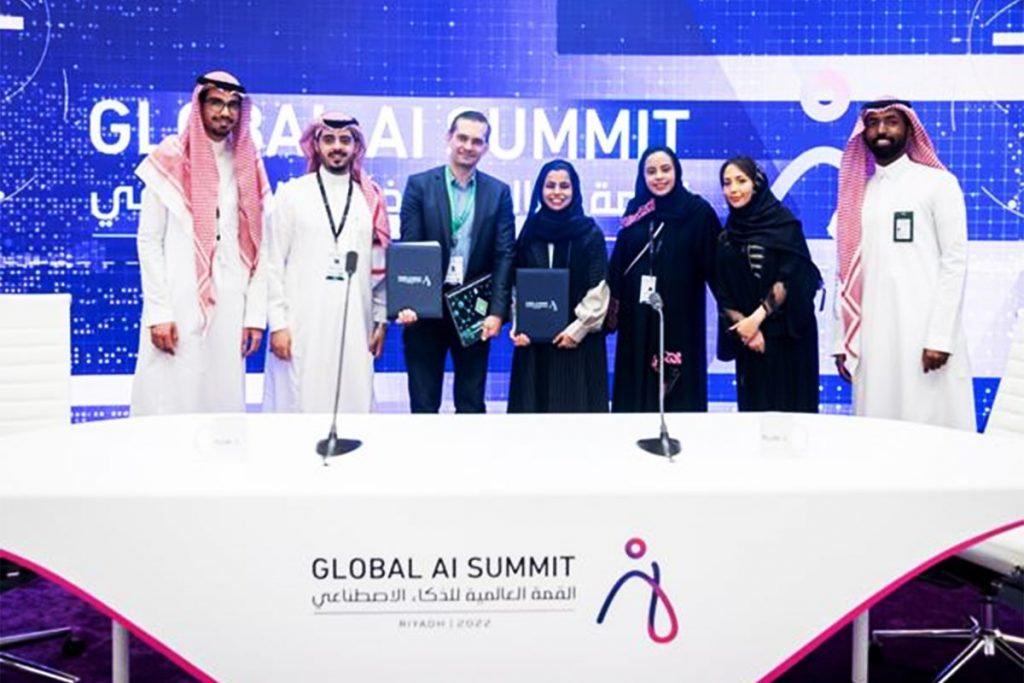 Saudi Arabia’s Ministry of Investment (MISA) and clinical stage AI-driven drug discovery company Insilico Medicine have signed a memorandum of understanding (MoU) to support the development of a robust AI-driven biotech industry in the Kingdom.

The agreement was signed during the Global AI Summit, which was held 13–15 September in Riyadh; representing 90 countries and including Insilico Medicine founder and CEO Alex Zhavoronkov, the summit featured over 200 speakers discussing the future of AI. Sara Althari, PhD, senior researcher and MISA advisor, spearheaded the agreement.

Longevity.Technology: Saudi Arabia’s interest in longevity is growing; the not-for-profit organisation the Hevolution Foundation was established by Saudi Royal Decree earlier this year. Headquartered in Riyadh, it plans to spend up to $1 billion a year supporting gerontological research and helping to extend healthspan.

Over the past year, MISA has signed MoUs with a number of pharmaceutical and technology companies to grow its biotech sector, including Novartis, Janssen, AstraZeneca, GSK and Roche, as well as Amazon Saudi Arabia. Insilico Medicine, a company which bridges pharma and tech, is the first AI-driven drug discovery company to sign such an agreement in the region.

MISA and Insilico will work on shared initiatives that build on the capabilities of Insilico’s end-to-end AI-powered drug discovery platform, PharmaAI. Drawing on trillions of data points, the platform has three distinct but interconnected elements – novel AI target discovery (PandaOmics), novel AI drug design (Chemistry42) and AI clinical trial prediction (InClinico). Under the terms of the MoU, Insilico will share its expertise and software platform with local biotech companies to support and accelerate their research and drug development efforts. Through the partnership, the MoU also seeks to spur the development of new biotech companies.

READ MORE: Hevolution CEO Mehmood Khan on how to spend $1 billion a year on longevity

There will be additional partnership opportunities in other areas where Insilico’s AI platform has shown promise, including the support and initiation of projects related to healthy longevity and support for green chemistry initiatives, including the development of sustainable chemicals and crop protection solutions.

Alex Zhavoronkov, PhD, founder and CEO of Insilico Medicine, said: “As someone who decided to dedicate his life to extending healthy productive longevity for everyone on the planet, I applaud Saudi Arabia’s new initiatives in this most impactful area of research. As a company, we are encouraged by Saudi Arabia’s vision to increase its digital economy and play a meaningful role in the future of drug discovery using AI and robotics.

“We look forward to working together to expand the region’s biotech sector and partnering with established and emerging companies as well as academic and research institutions in order to explore the full potential of our end-to-end AI platform [1].”