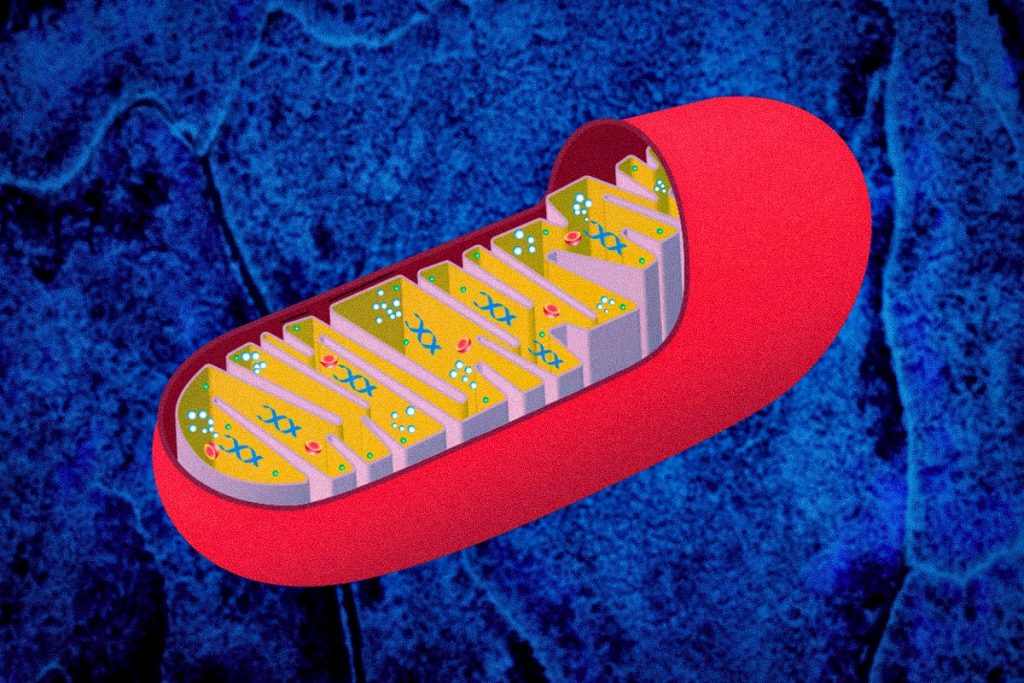 Buck Institute scientists have discovered a new mechanism of how mitochondrial dysfunction begins, which could spotlight how to tackle the problem.

Many age-related diseases share a common feature: mitochondria, the powerhouses of cells, begin to malfunction. While the cause is not known, Buck Institute scientists have discovered a new mechanism of how mitochondria start to go wrong, which opens new doors for researchers to explore how to begin to fix the problem.

Longevity.Technology: We need energy for growth, repair and to power biological functions; this is generated by mitochondria, bean-shaped structures that sit inside cells and that take glucose and oxygen and covert them into the units of energy that every cell needs to function.

Mitochondria are involved in many critical processes, including immune response, inflammation and metabolism, and their dysfunction is implicated in most chronic diseases, including neurodegenerative disorders, cardiovascular diseases, cancer, diabetes, and obesity. A growing body of evidence indicates that this dysfunction contributes to aging in general.

Tom70 is previously known to facilitate the import of newly synthesised mitochondrial proteins. However, the amount of protein created must be fine-tuned to meet the needs and import capacity of the mitochondria but not overshoot production such that excess accumulates within the cell, which damages cells and can kill them.

In the current study, Zhou and his team used yeast as the model to test whether Tom70 regulates mitochondrial biogenesis by coordinating the intricate balance between the production of proteins destined for the mitochondria and the rate that these proteins can be escorted into the mitochondria – they found that it did. Similar regulatory function of Tom70 is conserved in fruit flies [1].

The two processes of communication about needs and uptake into the mitochondria had not been previously linked. “Our research finding that the molecule Tom70 is coordinating both aspects bridges two separate fields of study,” said Zhou, who is the senior author of a study published in the 2nd March issue of eLife [2].

Interestingly, the research team found that Tom70 declines during aging, which is associated with reduced mitochondrial biogenesis; similar reductions of Tom70 were observed previously in aged fruit flies and rats.

The team went on to show that increasing the level of Tom70 in yeast delayed mitochondrial dysfunction and increased lifespan [1]. This finding ties in with what was known for more than a decade, that increasing Tom70 can protect human cells against some chronic diseases, such as cardiovascular disease, but the mechanistic details were not known about why this occurred.

“We discovered a new function for this protein and we provide a mechanism of how Tom70 can do good things to the cell,” said Zhou [2].

Zhou said he can envision a number of ways in which this understanding can point to new directions in aging research.

“Now that we have this different hypothesis of why mitochondrial dysfunction happens during aging and age-related diseases, we open a completely different way to think about, measure, mitigate and reverse that process,” he explained [2].

For example, the Tom70 pathway is linked to the lifespan increases seen with caloric restriction. “Additionally, if our hypothesis proves to be true, it will naturally lead to products, such as supplements or drugs. It just takes time,” said Zhou [2].

For himself, Zhou said he plans to dive deeper into yeast genetics to uncover the specifics of the mechanism, such as how Tom70 communicates with the nucleus.

“That is the beauty of basic research, it really gives you something to explore that did not exist before,” he said. “We are excited about translation, but we are even more excited about something brand new, that no one knew about before [2].”