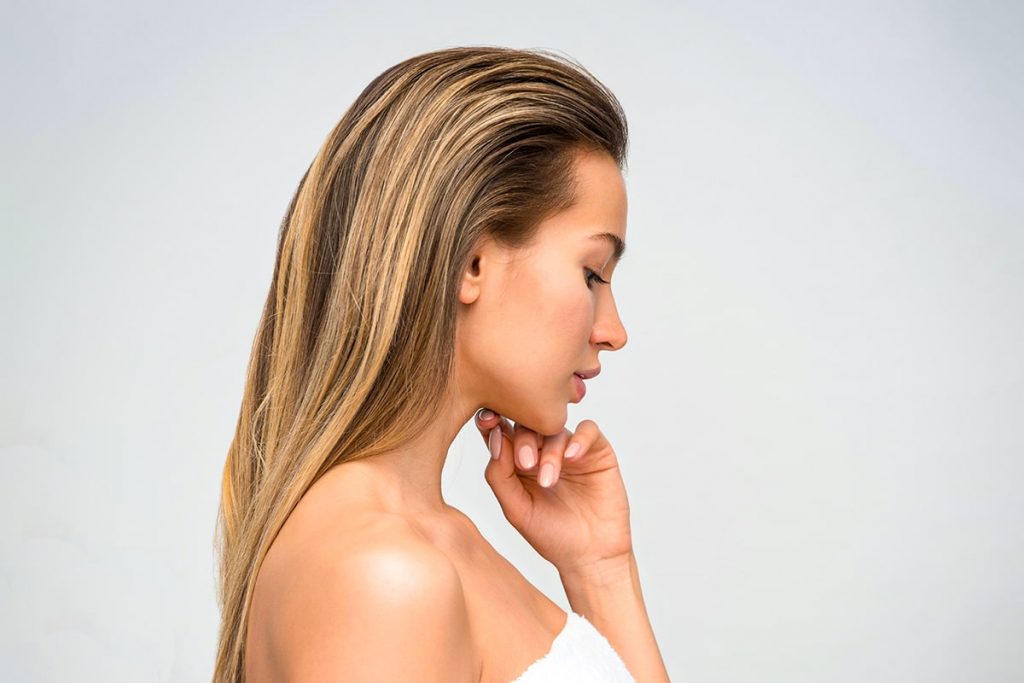 A man or a mouse? Elderly skin can be made younger with some xenotransplant wizardry.

Scientists at the Rambam Medical Center and the Technion Institute of Technology in Haifa in Israel, in collaboration with researchers from Monasterium Laboratory in Germany and the University of Manchester in the UK, have discovered a mechanism that has the potential to rejuvenate human organs.

Publishing in Science Advances, the authors of the paper Human Organ Rejuvenation Using VEGF-A: Lessons from the Skin set out their stall by namechecking Dr David Sinclair‘s “persuasive argument that aging is an ultimately fatal disease whose progress can be slowed and reversed [1]“.

The authors go on to posit that if one “views aging as a druggable and reprogrammable target, dissecting the key drivers of human organ aging and developing effective molecular strategies to prevent or even reverse it surely constitutes one of the most fundamental missions of biomedical research.” No arguments from us on this front.

The researchers note that human skin is ideally suited as a preclinical aging research model, but is under-used by mainstream aging research, despite the fact that aging is immediately visible in changes in the skin. They also drew inspiration from research demonstrating that “young blood” can be used to rejuvenate murine tissue [2].

The researchers had had previous success grafting human skin on young mice, but were unsure whether the skin rejuvenation noted in earlier experiments extended below the epidermis. In this study, the team used vascular endothelial growth factor A (VEGF-A), a protein that is considered the master regulator of angiogenesis (growth of new blood vessels) in order to promote the skin rejuvenation.

The research team grafted old human skin onto young mice – a xenotransplant – and demonstrated that it is possible to rejuvenate the human epidermis.

The research was carried out on young mice with severe combined immunodeficiency syndrome (SIDC); this condition genetically affects B and T lymphocytes and contributes to the rejuvenation of living cells, tissues or organs from one species to another [3].

The rejuvenation observed included increased rete-ridge structure, angiogenesis, repigmentation of the epidermis (outer layer of skin), and significant improvements in vital biomarkers related to aging. These changes were not replicated in transplants made onto old mice [4].

Human epidermal rejuvenation was also confirmed at the molecular level, with a decrease in senescence-associated markers noted, as well the up-regulation of enzymes, co-factors and sirtuins; the characteristic aging-associated decline of the skin barrier was also reversed.

The results of the study led the researchers to conclude that: “VEGF-A–mediated signaling is both required and sufficient for rejuvenation of a relatively fast-aging human organ, skin, at both the level of morphology and molecular aging markers.” This opens to the door to a “pharmacologically pliable master pathway for human organ rejuvenation [4].”

The discovery will also benefit ongoing and future research, as these humanised mouse models could be used for preclinical human aging research. The authors note the difficulties in reliably translating data and concepts generated in the non-human or cell culture–based models that are favoured by mainstream aging research into clinical reality.

“The increased use of our relatively simple but highly instructive, experimentally pliable, and clinically relevant xenotransplantation in vivo assay in the future would overcome this important hurdle in human aging research and greatly facilitate testing how candidate senolytics, such as VEGF-A mimetics, affect an aged human model organ (skin) in vivo,” they conclude [4].