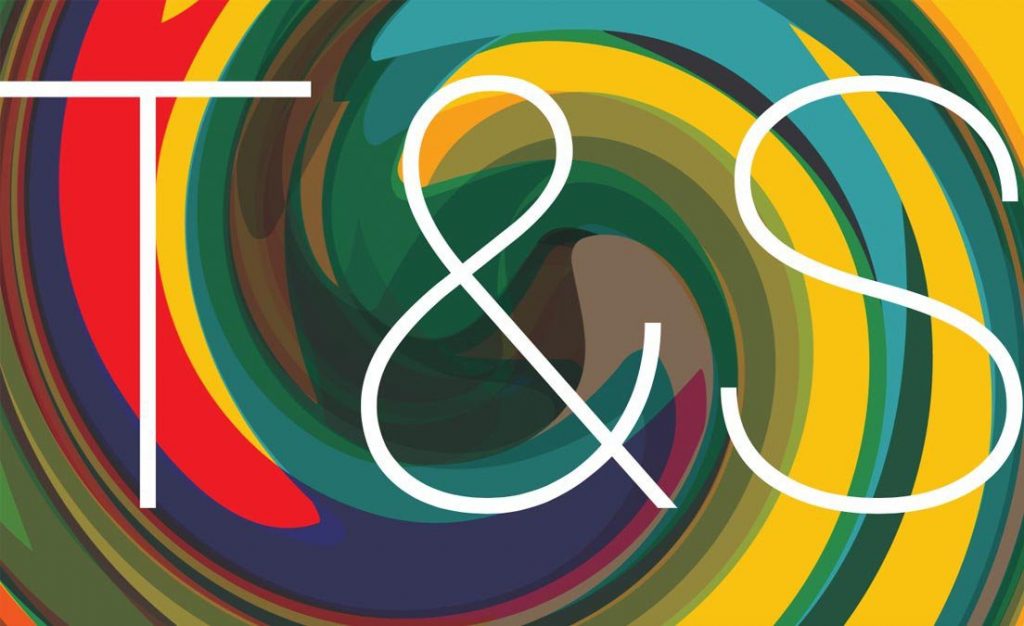 The tips of our chromosomes, known as telomeres, shorten as we age. This has led many to speculate that telomeres may be a factor in the physical decline that comes with growing older. Now a study, published in Cell Metabolism and led by Baylor College of Medicine has uncovered a new insight into age-related dysfunction, all by restoring a class of enzymes that are impaired by telomere shortening.

Sirtuins are enzymes that play a crucial role in aging, being linked to processes that regulate metabolism and repair damaged chromosomes. But the extent to which they could boost Longevity has been lengthily contested. In fact, words like ‘contested and ‘ controversial’ could risk understating the wounds the aging field has suffered in past skirmishes over the enzymes’ contribution to Longevity – pro-sirtuin researchers see the contention surrounding their early claims as ‘bumps in the road’ [1]; those who oppose them have likened the work of verifying the disputed data to deactivating landmines [1].

Longevity.Technology: Telomeres could hold the key to Longevity, giving us the potential to switch aging on or off. The strength of debate surrounding their role and importance means Longevity is a focus for research.

Beneath the explosive claims, however, the Baylor College researchers show that molecular mechanisms still exist that link telomeres to sirtuins, and both to the aging process. To prove this, they genetically engineered mice to give them shorter, dysfunctional, telomeres before exposing them to compounds that shocked their livers. Unlike the mice in the study’s control group (whose telomeres had been preserved) the mice with compromised telomeres quickly developed liver fibrosis – scarring which, over time, leads to cirrhosis.

And not just this: sirtuins impact telomeres as well. When Sahin fed the mice nicotinamide mono mononucleotide, or NMN, an NAD+ precursor that regulates sirtuin levels, he found that not just had their telomeres been stabilised, but their livers had improved as well.
What does this mean for future therapies? Unfortunately, not much at the moment. Telomere tweaks and supplements are very risky, especially when the science is so inconclusive. “It’s important to keep in mind that telomere length can also affect cancer growth,” warns Sahin.

“Having shorter telomeres would set cancer cells on a path to self-destruction, but keeping their telomeres long would likely allow them to continue proliferating. We plan to continue our investigation on the molecular mechanisms involved in the telomere-sirtuin interactions in order to better understand the benefits as well as the potential risks of telomere length manipulation in health and disease.”

This doesn’t stop the NAD+ pathway from being a ripe opportunity for the development of future therapies, something that is already being explored by Buck Institute CEO Dr Eric Verdin in his spinout NAPA therapeutics.

Dr Verdin’s approach with NAPA will be one that looks into arresting the age-associated decline in NAD+ levels by finding drug targets for the bodily processes that cause it. “Supplements just won’t treat this problem in the same way a real therapy will,” he argues. “It’s like if you have a leaky sink. Do you pour more water into it, or do you fix the sink itself?”