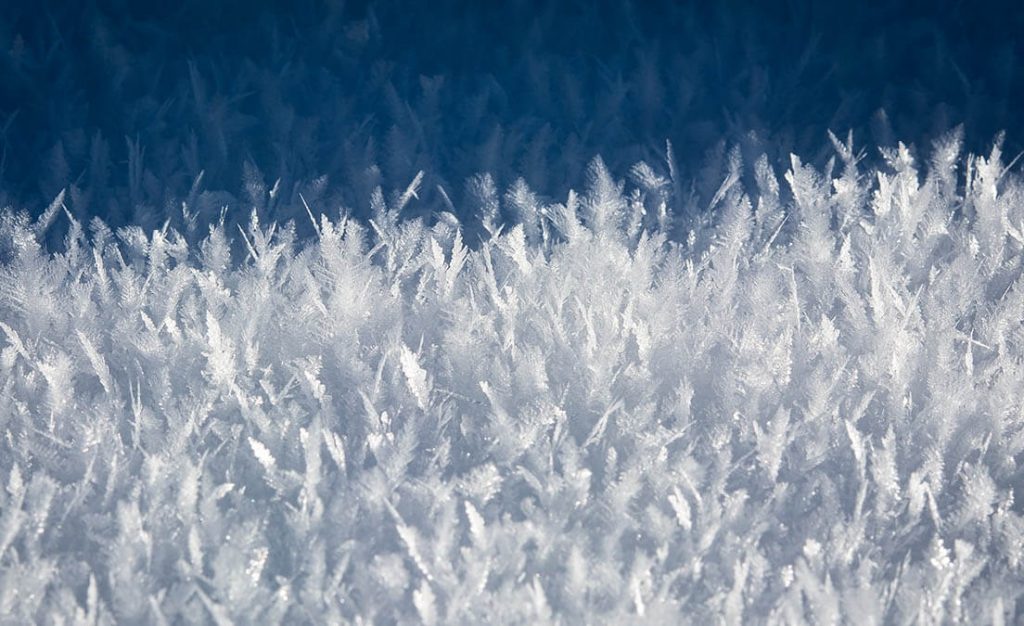 Doctors have placed a patient into suspended animation in a development which offers a glimpse of a pathway to singularity.

Earlier this month we reported on Peter 2.0, the world’s very first human cyborg. Now, we have a major step along the path towards putting people into stasis. It sounds like something out of science fiction, but it could save lives right here on Earth.

Samuel Tisherman of the Maryland School of Medicine says his team has successfully placed a human being into suspended animation in a procedure he describes as ‘a little surreal’.

Tisherman, who plans to reveal details of the groundbreaking technology in a paper in 2020, told the New Scientist that he replaced a human’s blood with an ice-cold saline solution [1].

The patient was then taken from the cooling system and underwent a two-hour surgical procedure before their blood was replaced and their body warmed back up to operating temperature.

Tisherman says the development could transform emergency surgery. By putting people into a state of suspended animation, he says he plans to press the pause button on life long enough to perform complex and life saving surgery.

To illustrate his point, he told the story of a young man who died from stab wounds before he could be taken to the operating theatre.

“He was a healthy young man just minutes before and then he was dead,” he explains. “We could have saved him if we’d had enough time. I want to make it clear, we’re not sending people off to Saturn. We’re trying to buy ourselves enough time to save lives.”

Every year, thousands of people die before they reach the operating table. Tisherman hopes his pioneering approach could give them a fighting chance.

Longevity.Technology says: Every now and again scientists make a discovery which sounds like it’s come out of the pages of Arthur C Clarke. This is one of them, and while it’s at a very early stage the implications for surgery are profound; while offering a glimpse of future technologies that might hold people in suspension as they are prepared for their 2.0 life in a singularity-type event. Hmm etc.

The TRL score for the technology addressed in this article is: “Late proof of concept demonstrated in real life conditions”