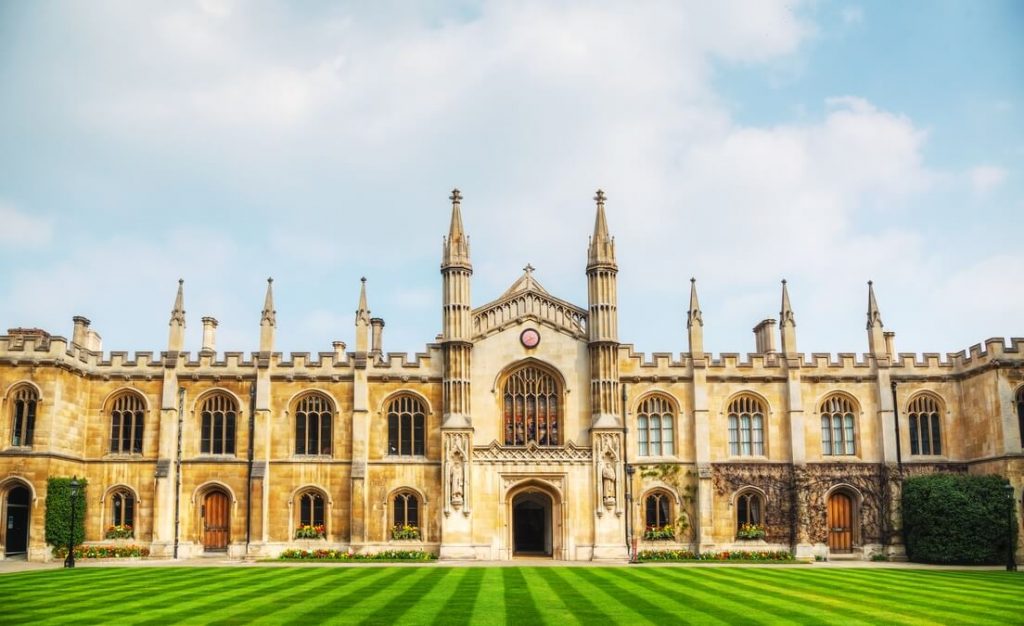 Researchers tackle ‘brain stiffness’ with a soft touch approach that could see a cure for Alzheimer’s.

As we age, our brain tissue becomes progressively stiffer and can cause brain stem cell dysfunction. Now a University of Cambridge team based at the Wellcome-MRC Cambridge Stem Cell Institute has discovered a way to rejuvenate aging brain cells by mitigating this stiffness.

Longetivy.Technology: The Cambridge team has discovered not only that age-related brain stiffness impacts brain function, but how to lessen – and even reverse – that impact. This will have implications for preventing diseases like multiple sclerosis as well as preventing a loss of brain function with age.

The Cambridge team examined brains of both young and old rats, focusing on this age-related brain stiffening and how it affects oligodendrocyte progenitor cells (OPCs). OPCs are brain stem cells that play a role in keeping our brains functioning normally as well as myelinating our neurons and nerves.

Myelin is a sleeve of fatty cells and it insulates the axon from electrical activity meaning the speed of the brain’s electric signal is preserved [1]. The function of OPCs declines with age, meaning the regeneration of myelin is compromised. In the debilitating disease multiple sclerosis (MS), the myelin is damaged and not replaced, meaning that unprotected nerves are damaged or destroyed; the nerves can no longer transmit messages properly, leading to physical impairment and loss of vision and even paralysis [2].

The researchers wanted to determine if this declining OPC function is reversible so they transplanted OPCs from older rats into the softer, spongier brains of younger specimens. The more-aged cells were rejuvenated, exhibiting behaviour typified by younger, healthier, more vigorous cells [3].

Research co-leader Dr Kevin Chalut said: “We were fascinated to see that when we grew young, functioning rat brain stem cells on the stiff material, the cells became dysfunctional and lost their ability to regenerate, and in fact began to function like aged cells. What was especially interesting, however, was that when the old brain cells were grown on the soft material, they began to function like young cells – in other words, they were rejuvenated [4].”

To fully understand the effect of the softer environment on the older OPCs, the scientists devised a range of scaffolds – both biological and synthetic – that had differing degrees of stiffness, but were similar to varying brain ages; rat brain stem cells were then grown on these scaffolds and studied to see how they functioned [4].

The next step was figuring out just how the OPCs were sensing the sponginess of their surroundings. The research team found that a protein called Piezo1 was situated on the OPCs’ surface and signalled the softness of environments to cells. By tweaking this protein, the team were able to mislead the cells about their situation, causing them to behave as if they were younger.

The study’s other co-leader, Professor Robin Franklin commented: “When we removed Piezo1 from the surface of aged brain stem cells, we were able to trick the cells into perceiving a soft surrounding environment, even when they were growing on the stiff material. What’s more, we were able to delete Piezo1 in the OPCs within the aged rat brains, which lead to the cells becoming rejuvenated and once again able to assume their normal regenerative function [6].”

The implications for research into multiple sclerosis is clear; indeed this study was part-funded by the MS Society and their Director of Research, Dr Susan Kohlhaas, said of the results: “MS is relentless, painful, and disabling, and treatments that can slow and prevent the accumulation of disability over time are desperately needed. The Cambridge team’s discoveries on how brain stem cells age and how this process might be reversed have important implications for future treatment, because it gives us a new target to address issues associated with aging and MS, including how to potentially regain lost function in the brain [7].”