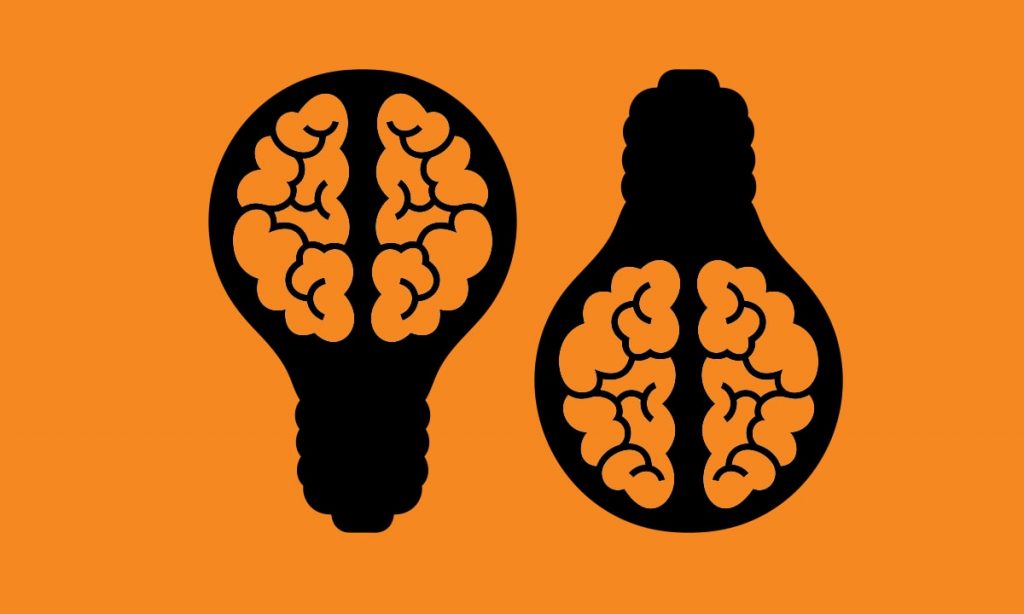 NURO has announced the release of its second generation NUOS product line allowing any human being, including highly incapacitated patients, to communicate and compute using brain-based signals instantaneously and without brain surgery of any kind.

Longevity.Technology: Earlier this week, we looked at FIELD who are developing transformational neurotechnology that will allow you to meet and train your brain. Now NURO, which is based in Waterloo in Ontario, Canada is improving its multimodal neural operating system. Able to swiftly adapt to a wide variety of patho-physiological conditions such as strokes, traumatic spinal cord injuries, early to late-stage neurodegenerative conditions such as ALS, MS, CP, GBS, minimally conscious states, post-comatose states and more, NUOS allows its to users to communicate using key neurological signals.

Getting to grips with 100 billion neurons, each of which connects to 10,000 of its neighbours, is no small undertaking. However, understanding and leveraging neural circuit activity in the brain can have far-reaching effects and neurotech has huge potential to disrupt various industries and aspects of the human condition, including improving cognition performance, retaining memory and overcoming disability as well as sleep, preventative health and longevity. It’s such an important area that we will be taking a deeper dive in a market intelligence report (published next year).

NURO’s new set of products is introducing enhanced software and evolution in AI, including full compatibility with both tablets and mobile phones running on Google Android as well as new machine learning models possible via Google Cloud Platform. In addition, NURO is releasing more powerful hardware, including ultra lightweight headbands and four brand new models of stylish glasses able to support any prescription and allowing you to safely compute via neurological signals without feeling or looking like a cyborg.

Starting at $500, the second generation of the NUOS product line is revolutionising non-invasive neurotechnology and redefining the assistive technology industry by finally giving to victims of stroke, trauma, neurodegenerative diseases or even infections, a reliable, instantaneous and affordable way to step out of their entrapment and regain communication with family members and decency in their interactions with professional caregivers.