News > SupplementsSelenium – supplement of the future

Selenium – supplement of the future 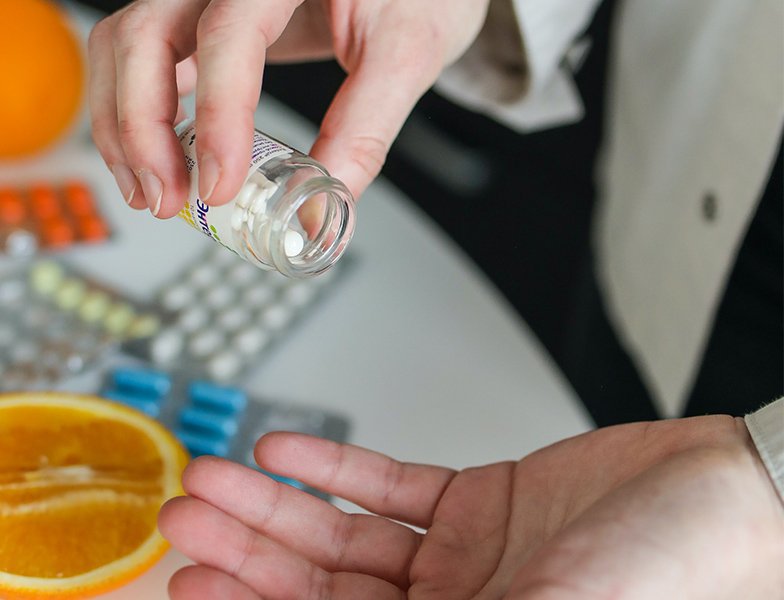 Could selenium be a key nutritional element we have been missing?

From juicy steaks and crunchy salads to delicious desserts, the 21st century health craze has all of us striving for a balanced meal. A typical Western diet is high in protein, fat, sugar and refined grains. We consume products like eggs, meat, fish, cereals, and nuts without thinking twice, but are they really that healthy?

Longevity.Technology: These products contain high levels of methionine and cysteine, two sulfur-containing amino acids that are necessary for protein synthesis and for maintaining cellular homeostasis. Methionine is really the key, as we cannot produce it ourselves, it has to come from what we eat. We also use methionine to synthesise cysteine, an amino acid important for making protein and other metabolic functions.

Yet, the way we eat now leads to us having excess methionine and cysteine in our systems. In fact, methionine restriction (MR) has shown a plethora of benefits. MR rodents have fewer age-related pathologies, with an additional improvement against diet-induced obesity and fatty tissue accumulation. Metabolic health gets boosted, and glucose is better regulated.

These improvements have led scientists to try to understand markers and mechanisms behind MR a little better. An MR-phenotype is characterised by altered levels of growth factors IGF-1 and FGF-21, as well as the adiponectin and leptin hormones. Adiponectin regulates sugars, breaks down fatty acids and generates white fatty tissue. Leptin regulates all carbohydrates. Both hormones ultimately regulate how much energy an organism produces.

Perhaps most strikingly though, MR can dramatically extend lifespans of a multitude of organisms and studies suggests we too can benefit from MR [1]. So, what would a MR diet look like?

Well, a vegan diet is naturally low in protein and free from amino acids and fits MR, but let’s be realistic – it simply isn’t for everyone. Similar effects to MR can be achieved by calorie restriction, intermittent fasting, and low protein diets [2,3,4]. What all these diets have in common is a decrease in plasma IGF-1, suggesting that IGF-1 is responsible for most, if not all, health benefits observed [5]. 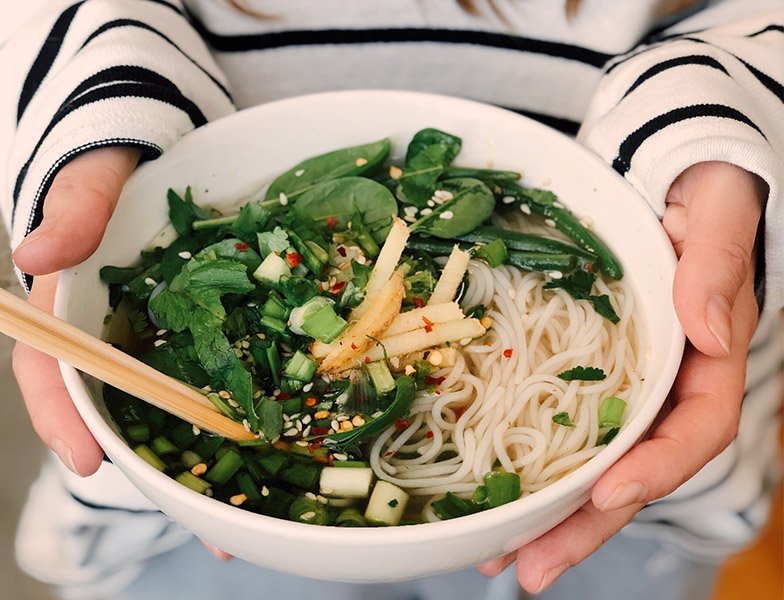 A study from 40 years ago found that selenium (Se), an often-overlooked element in nutrition, reduces circulating IGF-1 levels [6]. Based on this study, Dr Jay E Johnson, at the Orentreich Foundation for the Advancement of Science in the US, decided to explore Se supplementation effects and see how similar they are to MR.
His team divided mice into four groups based on diets given:

It is important to note that there was no statistical difference between group 2 and 3, which implies that Se effects are independent of whether the source is inorganic or organic. Se supplementation protected mice against diet-induced obesity and fatty-liver disease, resulting in a leaner total body mass.

The researchers supposed some may question whether the mice were eating the same amounts or if the Se in their food made it less appetising, leading to effects arising from calorie restriction (CR). However, group 1-3 consumed food at the same rate, ruling CR effects out. Interestingly, the MR mice ate at a faster rate, suggesting that even mice were not content with the imposed vegan diet.

The MR-phenotype markers were monitored in the groups. Indeed, groups 2-4 had dramatic decreases in IGF-1 and leptin, however, the authors found the first phenotypic differences between selenium effects and MR; MR decreases the levels of adiponectin and FGF-21, whilst Se supplements do not affect adiponectin at all and affect FGF-21 irregularly.

Furthermore, selenium showed improved glycaemic control, which is consistent with previous literature pointing towards selenium being an ‘insulin mimetic’. Unlike the study that set off this piece of research, the authors found no evidence for growth hormone (GH) being affected by Se. GH is a key hormone in development and messing with it could lead to significant side effects.

Se didn’t show any toxicity, based on standard industry toxicity assays conducted by the group. It is important to note that each group consisted of four mice, which is not enough to make broad and definitive conclusions [5]. Selenium supplementation has been tested in a cancer preventative trial and was shown to be safe in humans [7].

This provides ample evidence for research to translate selenium effects to humans for longevity. The healthspan and thus morbidity in mice is improved by Se in various studies. This latest one pinpoints how Se leads to its benefits through similar pathways of methionine restriction. This element could help not only tackle the obesity epidemic we are facing, but also lead to healthier populations without the need for extreme diets.