News > FeaturesSenescence and senotherapeutics – one size does not fit all

Senescence and senotherapeutics – one size does not fit all 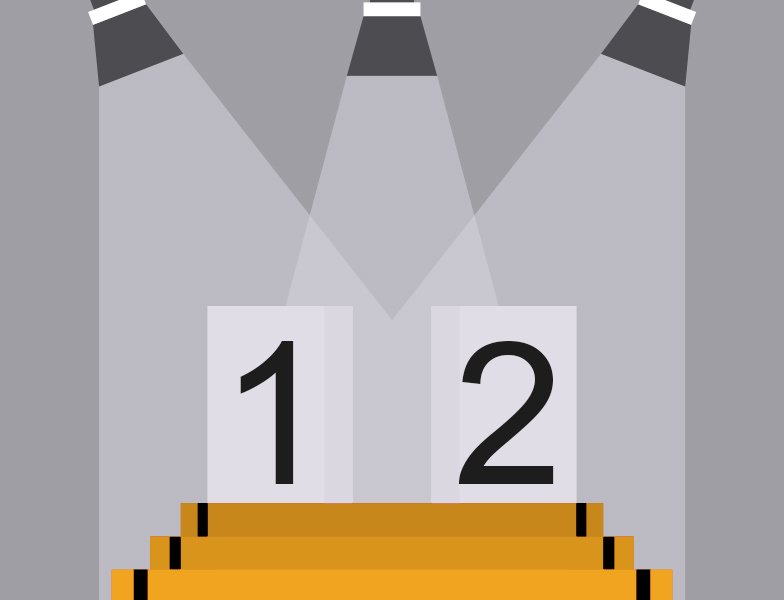 Senescence, a cell cycle arrest, is one of the nine hallmarks of aging. It occurs when our cells stop reproducing and enter a zombie state where they refuse to die – an analogy we love to use.

Longevity.Technology: The type of senescence dominating the literature is primary senescence, where normal cells get triggered into arrest by DNA damage, radical oxidative species (ROS) damage, oncogene activation and more. Yet, despite the protective properties of senescence, it is much more complex than various studies present it to be.

To find the core features of senescence, many groups conduct gene expression analysis and proteomics experiments, including the Demaria group.

They found 311 genes associated with senescence in muscle senescent cells and compared the results with various skin and immune cells. The senescent cells had 55 genes in common, but, surprisingly, “none of the classical senescence markers or SASP genes were on the list.”

Of these 55, downregulated genes were involved DNA binding or transcription regulation pathways, while upregulated genes related to DNA damage checkpoints and mitosis [1].

A similar study from the Gorospe group, identified 68 common genes between senescent fibroblast and endothelial cells, all involved in inflammatory pathways, interferon signalling and metabolic pathways [2]

Comparing these two mammoth studies (size, not model) revealed only one gene in common – POFUT2, which codes for the protein O-fuctosyltransferase 2, responsible for protein modification [3]. Sadly, the main conclusion from the results discussed was that finding a “common” senescence signature between different cell types is near impossible.

SASP has various antagonistic roles – from cellular rejuvenation, tumour suppressive functions and later promoting cancer, these functions rely on the concentration and composition of SASP and thus the amount of senescent cells.

Primary senescence is a zombie, but just like a zombie apocalypse, once one turns, the rest follow. Primary senescent cells have been shown to spread senescence and therefore aging diseases in two distinct ways:

2) Juxtracrine senescence not only has SASP agents but also requires direct cell-to-cell contact. Together, these processes are referred to as secondary senescence.

We know that cells induced into senescence have different characteristics based on how they were induced and what cell type they are. Do secondary senescent cells follow the same trend? What role do they play in the age-related pathologies observed with the development of senescence?

These are questions that were asked by researchers at the SENS Research Foundation. They wrote a key review comparing primary and secondary senescence [5].

Paracrine senescence has been studied primarily in vitro. It can occur through soluble factors that have a pro-tumorigenic growth-stimulating effect. To replicate this in vitro, media where primary senescent cells have been grown and thus contain SASPs, is then transferred to non-senescent cells; this medium known as conditioned medium (CM).

In the literature, there is ample evidence showing that the removal of a single SASP factor can attenuate the ability of CM to induce secondary senescence [6]; yet it is not sufficient to extinguish it.

SASPs composition varies substantially amongst senescent cells, yet all can induce secondary senescence. “ROS signalling and DNA damage are central in SASP secretion and the execution of paracrine senescence [5].”

Paracrine senescence can also be induced through extracellular vesicles (EVs), that carry RNA, DNA and proteins to other cells, thus altering their function [7]. EVs persist for longer than soluble factors [8] and specifically smaller EVs transmit paracrine senescence [9]. Studies often use EVs as biomarkers for distinguishing primary from secondary senescence.

On the other hand, juxtacrine senescence requires cell-to-cell contact as well as SASPs – and a protein called NOTCH1 likely plays a critical role. Not only is NOTCH1 a SASP composition regulator, but it is required for senescence induction through gap junctions. Additionally, it suppresses genes in normal cells that slow senescence and increases chromatin accessibility.

During early senescence, NOTCH1 drives SASP factors involved in growth, whilst suppressing those associated with inflammation. Therefore, one may ask: do these distinct classes of SASP induce senescence through separate pathways?

Primary SCs have a protein called JAG-1, which can bind NOTCH1 on the cell surface of normal cells, acting like a zombie bite and inducing secondary senescence [10].

There is plethora of studies that provide solid evidence “that secondary senescence is a significant cause for accumulation of SCs and consequential development of functional decline in vivo” [5]. For instance, transplanting a small number of primary SC into young animals was enough to impair physical function and shorten lifespan [11].

This is why it is imperative that secondary senescence be considered more closely when aiming to tackle senescence therapeutically.

Senotherapeutics are a large class of molecules that tackle these pesky senescent cells that cause myriad age-related diseases. Out in the market are senolytics, senomodulators, senoblockers and senescence-associated immunomodulators (all of which are very thoroughly explained in our dedicated article).

Removing senescent cells delays aging phenotypes and ameliorates healthspan and survival. The different types of senotherapeutic tackle different aspects of primary senescence, however this can be tricky. Should we be messing with the fundamental protective mechanism that senescence is?

Secondary senescence could be a backdoor alley, allowing removal of senescent cells accumulation and allowing us to improve longevity without affecting protective senescence. Even current senotherapeutics in development affect primary senescent cells cells differently, based on how they became senescent. The efficacy may also depend on whether the cells in question are primary or secondary.

In the pharma industry, development of drugs very much depends on the target protein or cell type, yet, within the longevity landscape when you hear of senescence and senescent cells the distinction primary and secondary senescent cells is scarcely mentioned.

“Currently it is difficult to comprehend the full extent to which secondary senescent cells are distinct from primary senescent cells. Understanding this emerging phenomenon may enable the development of new therapeutics against the major cause of morbidity and mortality globally, and even degenerative aging itself [5].”