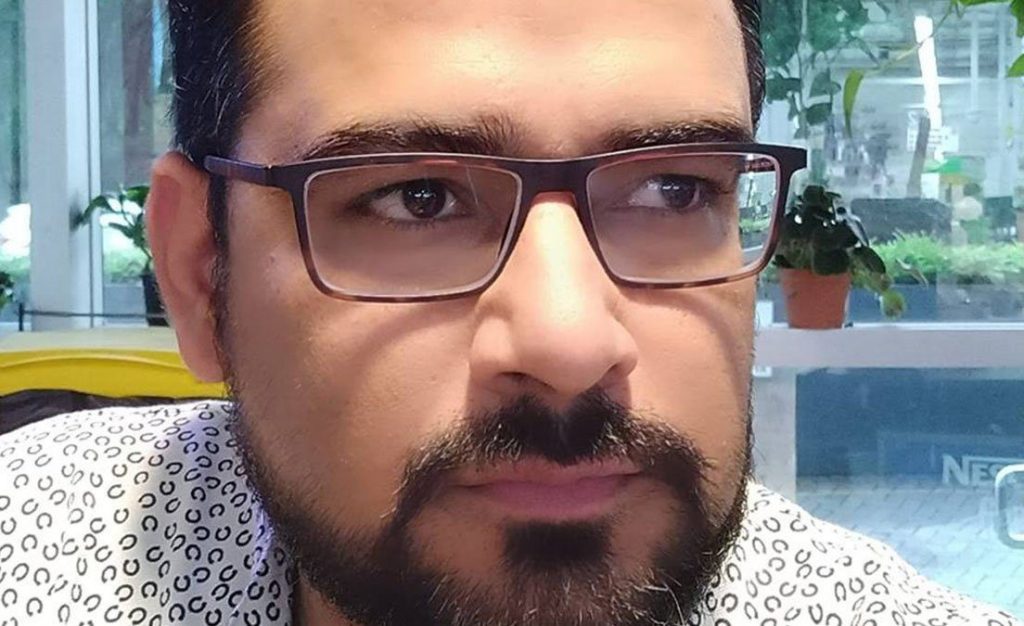 The global longevity and anti-senescence therapies market is set to grow to $644.4 million by 2023.

According to a report from Trends Market Research (published by BCC Research) entitled: Global Longevity And Anti-Senescence Therapy Market; the market should grow by a compound annual growth rate (CAGR 2018-2023) of 14.3% to $644.4 million by 2023. We took a deeper dive into the key data and chatted with Brin Singh a Consulting Partner at Trends.

Longevity.Technology: To build your report you reviewed clinical trials and expected launch timeframes for anti- senescence products … what human trials have you addressed in this assumption?
Brin Singh: We considered a few published research articles in recent years to support our findings on the clinical trials. In January 2019, in University of Texas various researchers published the results of a trial in which 14 patients suffering from the fatal lung condition Idiopathic Pulmonary Fibrosis (IPF) were treated with a combination of drugs which researchers believed would wipe out senescent cells.

The key objective was to remove the senescent cells that promote diseases of aging. For the three weeks, nine doses of a leukaemia drug called dasatinib and quercetin, a supplement were taken by all the patients. And at the end of the trial, the patients were reportedly able to walk farther than they could earlier in the same amount of time.

Additionally, other visible signs of improvement were seen without any serious side effects.
Researchers are testing the drugs and therapies on people with serious diseases, and eventually hoping to understand whether senolytic agents could be given to healthy people or not. A geneticist at the University of California, was able to reverse participants’ biological, or epigenetic, clock by an average of two-and-a-half years after being treated with a combination of growth hormone and two common drugs used for diabetes medications.

It was a small study conducted between 2015 and 2017 on nine men between the age of 51 and 65 years. This study, known as the TRIIM (Thymus Regeneration, Immunorestoration, and Insulin Mitigation) trial, is the first human clinical trial designed to reverse aspects of human aging. These results are preliminary due to the small scale of the clinical trial and the researchers are urging caution until larger studies can be launched.

A cell biologist from the University of Aachen in Germany, said the study is very small, making it difficult to draw firm conclusions. Since aging is a key driver of many diseases, targeting that process could be a catch-all for treating a range of diseases and improving quality of life for pretty much everybody.

Researchers at EPFL have now reported a new step towards that goal, with human clinical trials of a fruit-derived compound showing promise in slowing mitochondrial aging in elderly patients, with no side effects found.
A compound called urolithin A (UA) was the focus of the study, after previous experiments with it showed promise in extending the lifespans of worms and mice. The compound appears to fight aging by improving the function of mitochondria – the energy-producing part of a cell in a way similar to the benefits of exercise.

Longevity.Technology: Your report promises a detailed description of various anti-senescence therapies, such as senolytic drug therapy, gene therapy, immunotherapy and other stem cell therapies, and their influence in slowing down aging or reverse aging process: Which is the most progressed in your opinion?
Brin Singh: We strongly believe that currently the Senolytic Drug Therapy has progressed with number of clinical trials and the proven research in the field.

Cellular senescence enhances reproductive success by blocking cancer cell proliferation, but it decreases the health of the old by littering tissues with dysfunctional senescent cells (SNCs)

Additionally, Immunotherapy has also evolved in the recent years. Using immunotherapy to rejuvenate the immune system has potential benefits in regulating homeostasis and reinforcing immune responses to environmental perturbations. Prematurely aged immune cells have been found in cases of chronic conditions such as rheumatoid arthrit.
Several factors, including faulty DNA repair and maintenance of T cells have been implicated in this phenomenon, but immunotherapy has been shown to be dramatically effective at slowing down disease progression and even reversing its effects. Similarly, using immunotherapy to modulate an aging individual’s reactive immune system can also be implemented, and future strategies geared towards combating the detrimental effects of aging continue to be researched.
Gene therapy is an experimental technique that uses genes to treat or prevent disease. In the future, this technique may allow doctors to treat a disorder by inserting a gene into a patient’s cells instead of using drugs or surgery. Researchers are testing several approaches to gene therapy, including:

Although gene therapy is a promising treatment option for a number of diseases (including inherited disorders, some types of cancer, and certain viral infections), the technique remains risky and is still under study to make sure that it will be safe and effective. Gene therapy is currently being tested only for diseases that have no other cures.

Longevity.Technology: Any other observations that will interest our tech and start-up readers?
Brin Singh: A bubble of viable interest has been structuring around the idea that aging could be postponed. Using drug treatments its effects may be tempered or altered. Some biotech companies are developing Senolytic drugs, these drugs take aim at senescent cells, which have exhausted their ability to divide but remain capable of spewing out a potent mix of chemical signals. Not everything about senescent cells is bad.
The cells, and their secretions, are believed to be important during the development of embryos, in the timing of labour, and in healing wounds and forming scar tissue. Additionally, one exciting finding in anti-aging research was the discovery that feeding rapamycin, also known as sirolimus, to middle-aged mice extends lifespan by 9-14%.
In humans, using a combination of growth hormone and two common drugs used for diabetes medications, a scientist reduced epigenetic clock by an average of two-and-a-half years. The immune system of the patients also appeared to have been rejuvenated.

In the current scenario, the majority of the clinical applications are years away and will require years of clinical trials before potential FDA approval and marketing to the public. But the small steps taken towards such therapy will garner good results in the coming years for the betterment of mankind.

Brin Singh is responsible for Research, Growth Strategy and Business Development. He works closely with clients among “Fortune 1000” and consults agnostically to all major industry verticals.
[1] https://www.trendsmarketresearch.com/report/analysis/BCC/global-longevity-and-anti- senescence-therapy-market