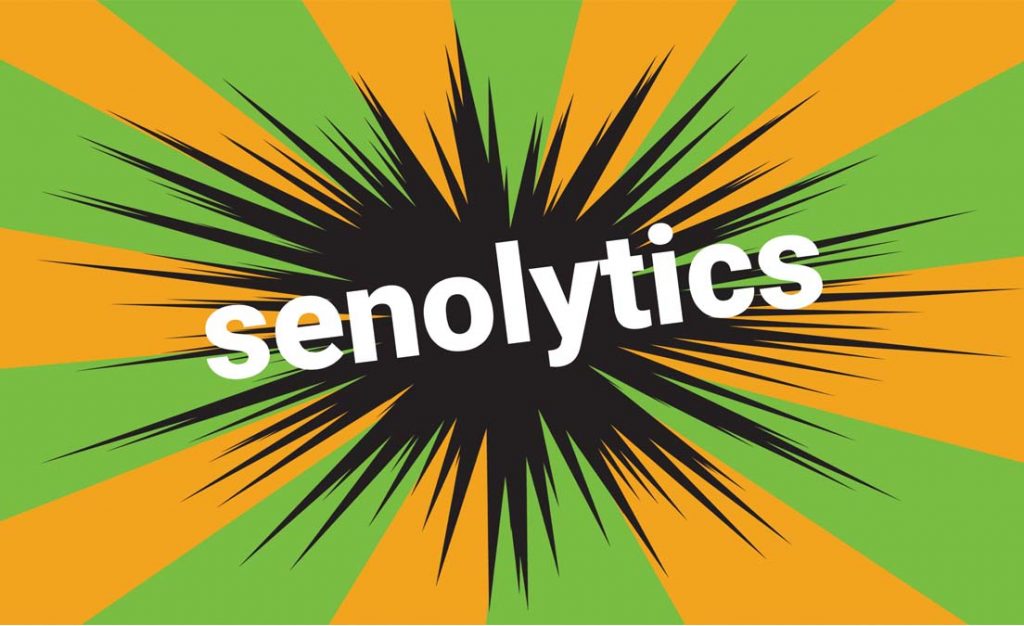 In a landmark trial, researchers from the Mayo clinic have demonstrated for the first time in humans that senolytic drugs can remove senescent cells from the body. The data follows a large number of significant results shown in animals, and promising human data released by a competing trial, to boost investor confidence in the viability of senolytics as future Longevity drugs.

The small trial, designed to test safety and feasibility, was conducted on patients with diabetes-related kidney disease. Upon dual administration of the senolytic drugs dasatinib and quercetin, markers of senescent cells in the patient’s skin and adipose tissue were measured to have decreased. The researchers report their findings in EBioMedicine [1].

Longevity.Technology: This is incredible news. Despite a slew of animal results and promising data from Unity Biotech’s Phase 2 trial into its senolytics, no public data until now has shown that senolytics have the same senescent cell clearing effect upon human bodies as they do animal ones — a fact that has long dampened enthusiasm among investors canny enough to know the treacherous tightrope drugs must tread between successful animal and human results.

For those who are wondering what senescent cells are, and why a result that shows their clearance in humans could prove exciting for Longevity: senescent cells are old cells that (having passed the limit of cell division called the Hayflick limit) can no longer divide.

Accumulating over time in the body, these ‘zombie’ cells secrete inflammatory molecules called cytokines that cause damage to neighbouring tissues; triggering illness, inflammation and contributing to the symptoms of frailty associated with aging. They may also, according to a new body of research, be a potential cause of many age-related diseases like Alzheimer’s, Parkinson’s, idiopathic pulmonary fibrosis (IPF) and chronic kidney disease.

If this is true, then senolytics could provide a powerful solution to age-related conditions, halting their progress upstream before symptoms even manifest.

“Senescent cells can develop in all mammals in response to disease, injury, or cancerous mutations. Senolytic drugs do not interfere with generation of senescent cells, which could lead to cancer. However, once formed, senescent cells can contribute to developing cancers, multiple other diseases, and consequences of aging,” says James Kirkland, senior author and head of the Robert and Arlene Kogod Center on Aging.

“By targeting senescent cells with senolytics in mice, we can delay, prevent, or treat multiple diseases and increase health and independence during remaining years of life,” says Dr. Kirkland. “As we increase our understanding of these drugs and their effects, we hope there may be benefits for a range of human diseases and disorders.”

The Mayo clinic’s previously released results showed that patients suffering from IPF experienced signs of increased physical function when administered with a short-term dosage of dasatinib and quercetin. Now, this trial may have revealed the mechanism of action as being the same as it has been seen to be in mice: the clearance of senescent cells.

“This small-scale clinical trial is a significant step forward for translation of senolytic therapies,” says Ronald Kohanski, Ph.D., deputy director, Division of Aging Biology, National Institute on Aging. “The demonstration that senescent cell numbers can be reduced in two tissues in humans is an important advance based on the compelling evidence from studies in laboratory mice.”

But don’t go popping any pills yet. Senolytics are still very new, and scientists aren’t sure of their long term effects on the body. As the Mayo researchers conclude in their paper:

“The field of senolytics is new … In addition to side effects related to individual senolytic drugs known from other contexts in which those drugs have been used, there could turn out to be serious side-effects of senolytics as a class, which are not yet known. We caution against the use of senolytic agents outside the context of clinical trials until more is known about their effects and side effects.”