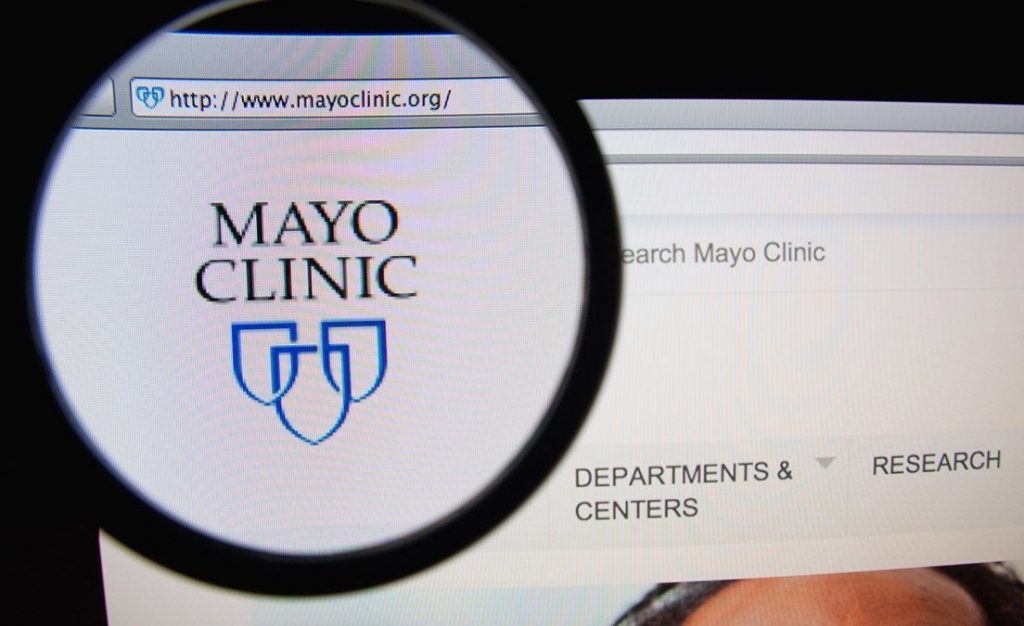 Senolytic research in humans may be in its infancy, but there is reason for cautious optimism.

Last week we reported on biotech company UNITY’s decision to shelve its lead programme following poor results. UNITY stated that it “does not anticipate progressing UBX0101 [a small molecule senolytic] into pivotal studies.”

There have also been concerns raised about using the cancer drug dasatinib with quercetin (DQ), a polyphenol common in plants, as a senolytic therapy; the Forever Healthy Foundation issued a risk-benefit analysis that advised against this therapy “until there are more published results showing benefits in humans.”

Longevity.Technology: DQ, or not DQ, that is the question. This therapy is still in its infancy, as far as research goes, but just because it’s not on the shelves doesn’t mean we shouldn’t be optimistic about results from early trials. Of course, many treatments don’t make it out of clinical trials, but a Mayo Clinic paper shows positive results and we eagerly anticipate the full findings in due course.

Senolytics target senescent cells – cells that have reached their division limit, but forgotten to die; instead they hang around, emitting potentially-harmful chemicals that encourage nearby healthy cells to also become senescent. Senescent cells reduce tissue repair, increase chronic inflammation, contribute to frailty syndrome, sarcopenia, neurodegeneration and raise the risk of cancer and other age-related diseases.

LaTonya Hickson, MD, and her Mayo Clinic colleagues showed in a Phase 1 pilot study that a 3-day oral course of dasatinib plus quercetin decreased senescent cell abundance when administered to nine people with an age range of 55-79 years [1].

The DQ senolytic did this by “selectively eliminating senescent cells by transiently disabling pro-survival networks that defend them against their own apoptotic environment … to date, no peer-reviewed study has directly demonstrated that senolytics decrease senescent cells in humans [2].”

“The findings reported here are preliminary results from an ongoing clinical trial of senolytics for treating dysfunction in patients with diabetic chronic kidney disease. Fewer than 150 subjects have been treated with these drugs in the context of clinical trials that we are aware of so far … “

The research team found that DQ “alleviated physical dysfunction in patients with idiopathic pulmonary fibrosis (IPF), a progressive, fatal, cellular senescence-associated disease. In another clinical trial, prolonged D administration to patients with systemic sclerosis appeared to reduce the SASP and other senescence markers in skin biopsies.

“Key markers of senescent cell burden were decreased in adipose tissue and skin biopsied from subjects 11 days after completing the 3-day course of D + Q, as were key circulating SASP factors, compared to before administration of these senolytic drugs [3].”

Ronald Kohanski, deputy director of the division of aging biology at the National Institute of Aging also found the results encouraging. “The demonstration that senescent cell numbers can be reduced in two tissues in humans is an important advance based on the compelling evidence from studies in laboratory mice,” he said [4].

Being able to target and destroy senescent cells could be an important treatment for Alzheimer’s and Parkinson’s disease, as research has previously demonstrated [5],  not to mention furthering our knowledge of aging and how to tackle it.

However, the study authors are aware that DQ as a therapy in humans is still in the early stages of research. “The field of senolytics is new. The first clinical trial of senolytic agents was only reported in January 2019,” the authors state. 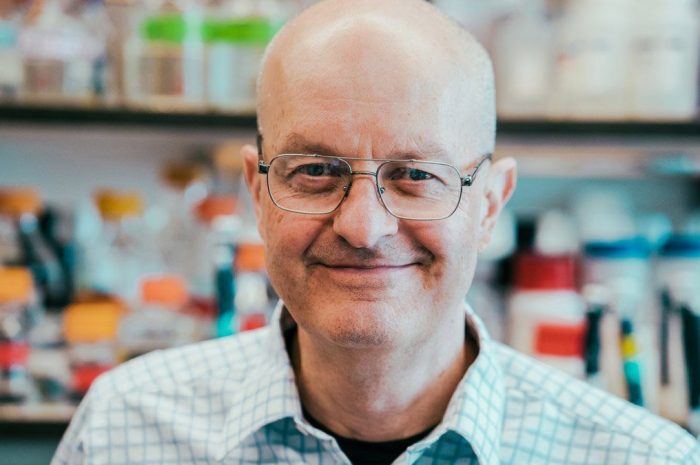