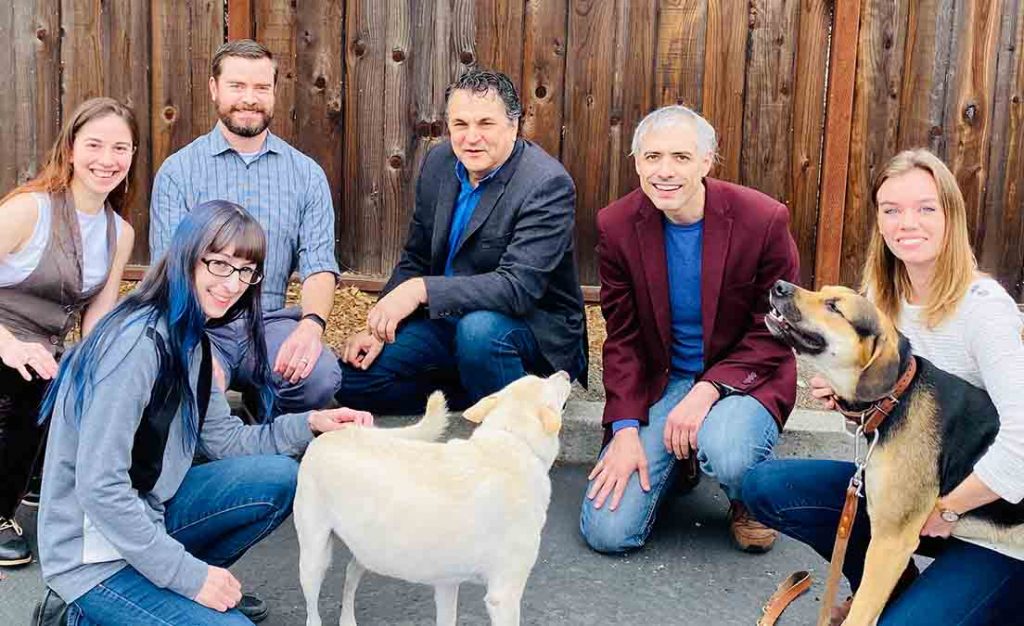 According to the World Health Organisation (WHO), cardiovascular diseases is the world’s number one killer, with more people dying annually from CVD than from any other cause [1]. It is no surprise, then that the research world is fighting hard to protect people from these diseases and keep us living longer and making those longer lives healthier.

Longevity.Technology: It’s Longevity Week and the news is coming thick and fast. As Matthew O’Connor, the then Vice President of Research at SENS Research Foundation, said earlier this year: “We’re working and making great strides on turning this into a SENS Research Foundation spinout, wholly incubated and owned at the foundation [2].” It’s great to see their progress.

Especially pertinent as it comes during Longevity Week, the announcement from Underdog Pharmaceuticals Inc. and SENS Research Foundation (SRF) slates the seed round funding for development of disease-modifying treatments for atherosclerosis (a disease in which plaque builds up inside your arteries) and other age-related diseases.

Describing the research, Underdog co-founder O’Connor said: “We’ve taken a well-known and extremely safe compound and have created novel derivatives that can specifically target the toxic biomolecule that drives the development of atherosclerosis, the cause of most heart attacks and strokes [3].”

“If we’re successful, we won’t just be ameliorating the disease, but reversing it.”

The research combines both computational and synthetic chemistry programs to create custom-engineered cyclodextrins (polysaccharides that have existing industrial and pharmaceutical uses). The cyclodextrins tackle cholesterol derivatives such as 7-ketocholesterol; these toxic molecules have no known biological function, and the cyclodextrins are able to capture and remove them from cells. Co-founder Michael Kope said: “Underdog will take a classic pharmaceutical approach and use it to attack the root causes of cardiovascular disease. If we’re successful, we won’t just be ameliorating the disease, but reversing it.”

Dr Aubrey de Grey, co-founder and Chief Science Officer of SRF, said: “This is an historic moment for SENS Research Foundation. Underdog may well become one of the most significant endeavors in the rejuvenation biotechnology industry [4].”

Speaking of Underdog’s ability to treat 7-ketocholesterol when compared with other treatments, O’Connor said: “Our drug blows it away in terms of affinity for the target by something like tenfold.” In terms of positivity and talent, Underdog is certainly one to watch (and no, erm, underdog). 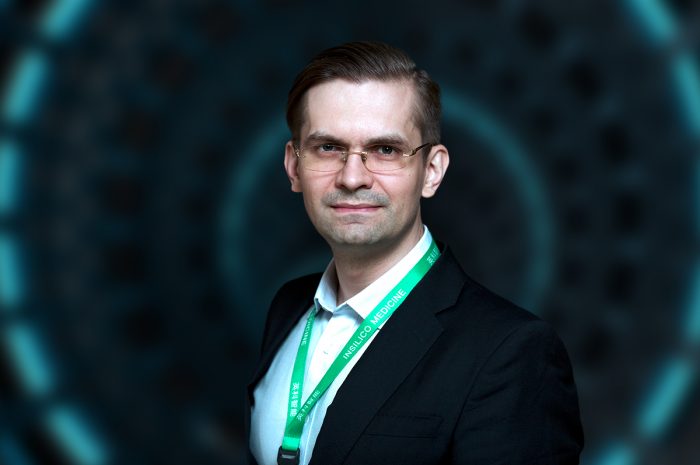 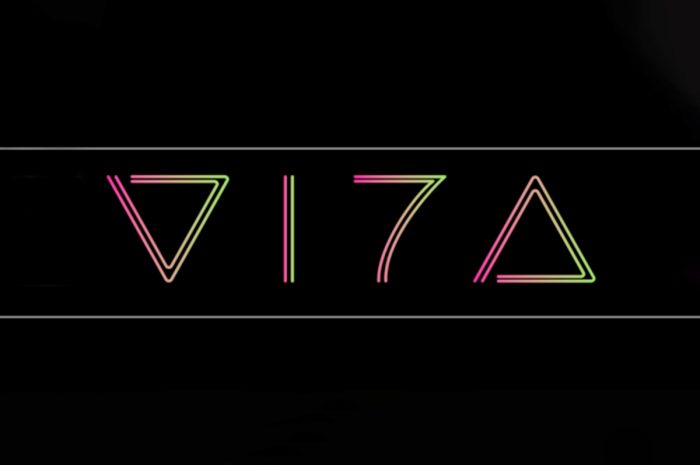 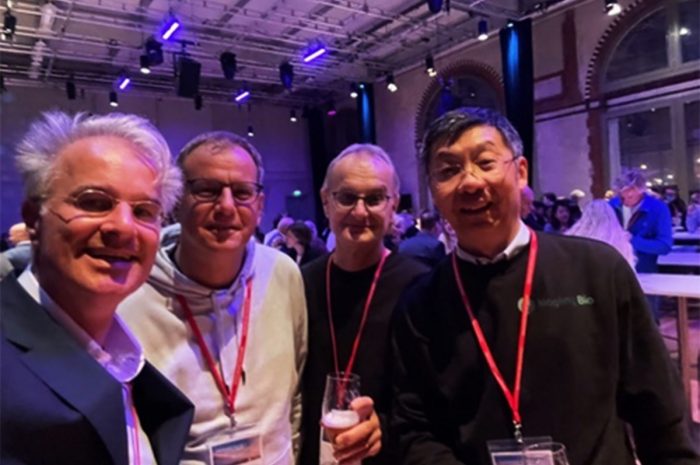 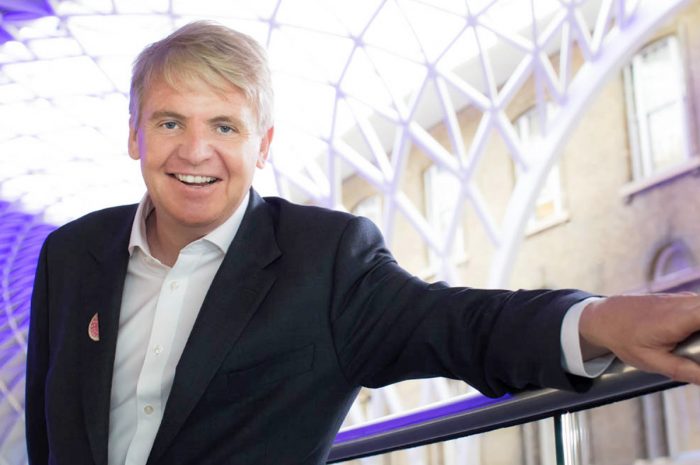 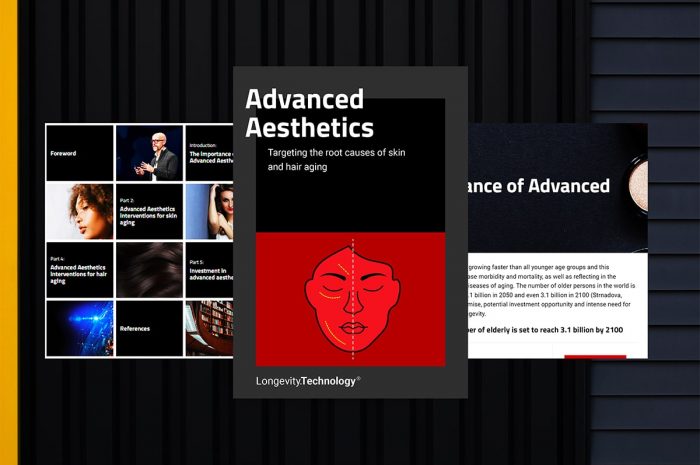 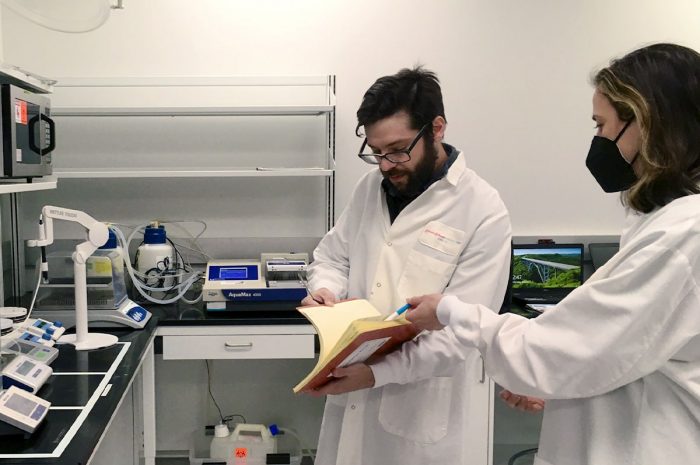