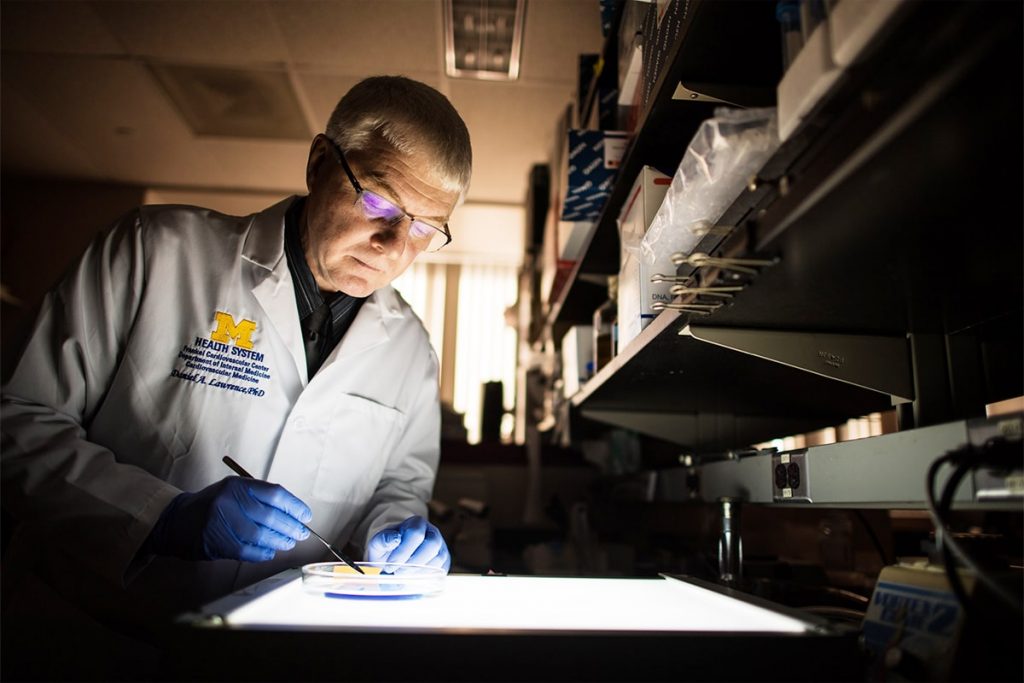 Last month, longevity powerhouse Juvenescence announced its latest investment and collaboration with MDI Therapeutics. The two companies are now working together on developing therapeutics for fibrotic disease. The core science behind MDI’s approach is based on using a class of proteins known as “serpins”, in particular a serpin known as PAI-1, which is associated with a range of conditions, from coronary heart disease and thrombosis to chronic fibrotic and inflammatory diseases.

Longevity.Technology: Over the years, PAI-1 has been explored by several pharma companies looking to develop drugs that target it – all of them unsuccessfully. It appears that MDI has succeeded where others have failed, and the company is now working with Juvenescence to prepare for clinical trials of its lead compound in 2023. We caught up with MDI’s CEO Stephen Benoit to learn more about how the company has found a way to inhibit the pathological effects of elevated levels of PAI-1.

The scientific work behind MDI extends back some 30 years and is based on the work of the company’s founder Dr Daniel Lawrence, professor of cardiovascular medicine at the University of Michigan. Lawrence is recognised as a world leader in the study of serpin biology.

“This is something that Dan’s been working on his entire career,” says Benoit. “He even consulted with some of the pharma companies looking at PAI-1 as a drug target, but those programmes didn’t go forward. Based on that experience, and through further research, he realised that the screening process for the compounds that that were being selected and evaluated needed to be changed.”

Succeeding where others have failed

While previous screening efforts had focused on compounds that interacted with PAI-1, they had not considered the predominant form of PAI-1 in vivo (vitronectin bound PAI-1).
“When Dan started to look for compounds that were that were effective at binding the vitronectin-bound form of PAI-1, he started seeing efficacy, not only in the petri dish, but also in plasma,” says Benoit.

MDI was founded in 2015 to help bring Lawrence’s work from the lab into the clinic. By 2017, the company had identified its lead compound and began to evaluate the preliminary safety and pharmacology data.

“So far, it’s held up through all of the different screening thresholds that we’ve put it through,” says Benoit. “And we’ve since gone on to demonstrate efficacy in an extensive array of models of fibro-proliferative disease, everything from skin fibrosis to lung fibrosis to thrombosis to ulcerative colitis.

“Characterising the results in those models, what we’ve seen is either comparable or superior efficacy relative to standards of care in each of those different indications. And at significantly lower doses than are required for some of those currently approved therapeutic agents.”

Consistency of data is key

Benoit says that MDI has also seen some “interesting data” in neurovascular remodelling in some Alzheimer’s models, which Benoit says would be “a different approach in the Alzheimer’s space, which is primarily focused on amyloid- and tau-based therapies.”

Key to what MDI has seen across all the different disease models is the consistency in the data.
“It’s not just the breadth of diseases, it’s also the consistency of the pharmacology,” says Benoit. “And all the work hasn’t just been done in Dan’s lab – it’s been done in other research labs too. For me, personally, seeing that kind of consistent result across multiple groups is most encouraging.”

Prior to Juvenescence’s involvement, MDI had been predominantly grant-funded, to the tune of around $4 million. With up to $9 million now being injected into the company, Benoit expects this will take the company through Phase 1 trials of its lead compound – likely to commence sometime in 2023. While the exact indication for that first trial is yet to be determined, it’s safe to say that it will be fibrosis related – specifically lung fibrosis.

“More narrowly, we’re looking at systemic sclerosis with interstitial lung disease as an initial indication, but we’re also looking at idiopathic pulmonary fibrosis,” says Benoit. “Even though there are significant differences in terms of the nature of the lung fibrosis, the therapeutic treatment strategies are quite similar.”

Both indications (systemic sclerosis with interstitial lung disease and IPF) are orphan (rare) diseases, but have a significant unmet need, says Benoit.

“Maybe there are 100,000 patients in each of those populations in the United States, and maybe a couple of million in each around the world, but the treatments that are available are only modestly effective. The unmet need is so significant that, frankly, if we keep our head down, and execute and deliver a drug that’s safe and effective in the given patient population, that will be a great accomplishment.”

Of course, Juvenescence’s involvement in MDI is much more than a financial one. The biotech firm has long had PAI-1 on its radar and is now actively involved in helping move MDI’s lead compound towards the clinic.

“We’re working with the Juvenescence team on a day-to-day basis which has been so valuable,” says Benoit. “It’s a great augmentation of the team that we’ve built so far. They have a perfect complement to all the pieces we don’t have – for example, big pharma drug development experience, both on the preclinical side as well as the clinical side.

“Their commitment to seeing the drug successfully developed is self-evident, and the collaborative effort to move the ball forward has been outstanding. It’s great to have another organisation and set of experiences to draw on and help us achieve our various milestones.”