News > HealthspanSex up your healthspan

Sex up your healthspan 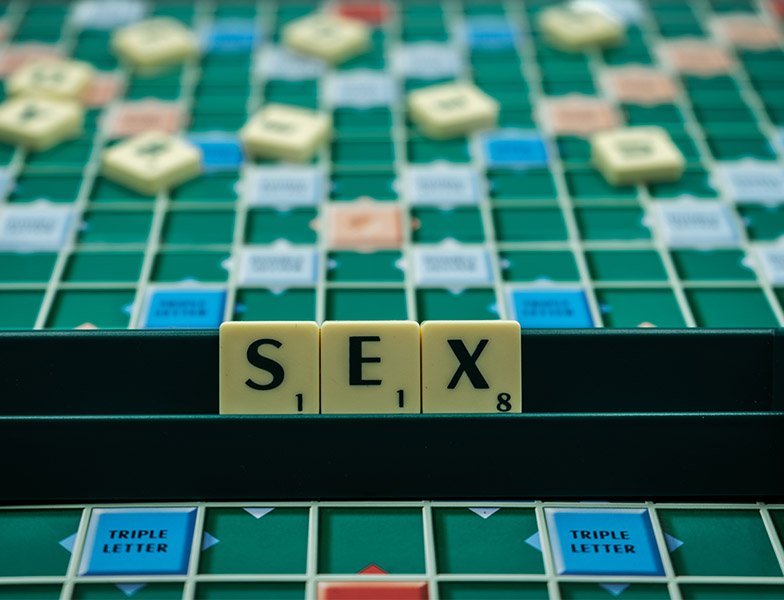 If you want to live a longer, healthier life, it’s a good idea to try and spice up your sex life.

If you want to be healthier, you’ll probably have been given plenty of the following advice: eat well, exercise and stay away from alcohol. What you might not have been told is to get more sex. However, that’s exactly what a growing number of scientific studies are starting to show.

One study from 2006 shows that sex helps to reduce stress hormones including cortisol and adrenalin. The study found that people who regularly had penile/vaginal intercourse had lower blood pressure levels than those who had no sexual activity or ‘other’ forms of activity.

In other words, a kiss and a cuddle just won’t get the job done.

Low blood pressure and reduced stress levels are also routes to a longer life and a better healthspan.

Another study puts the case more explicitly. In 1979, researchers in England descended on Caerphilly in Wales with filth on their mind. They measured 918 health male residents aged between 45 and 59 at the start of the study and checked back with them ten years later. 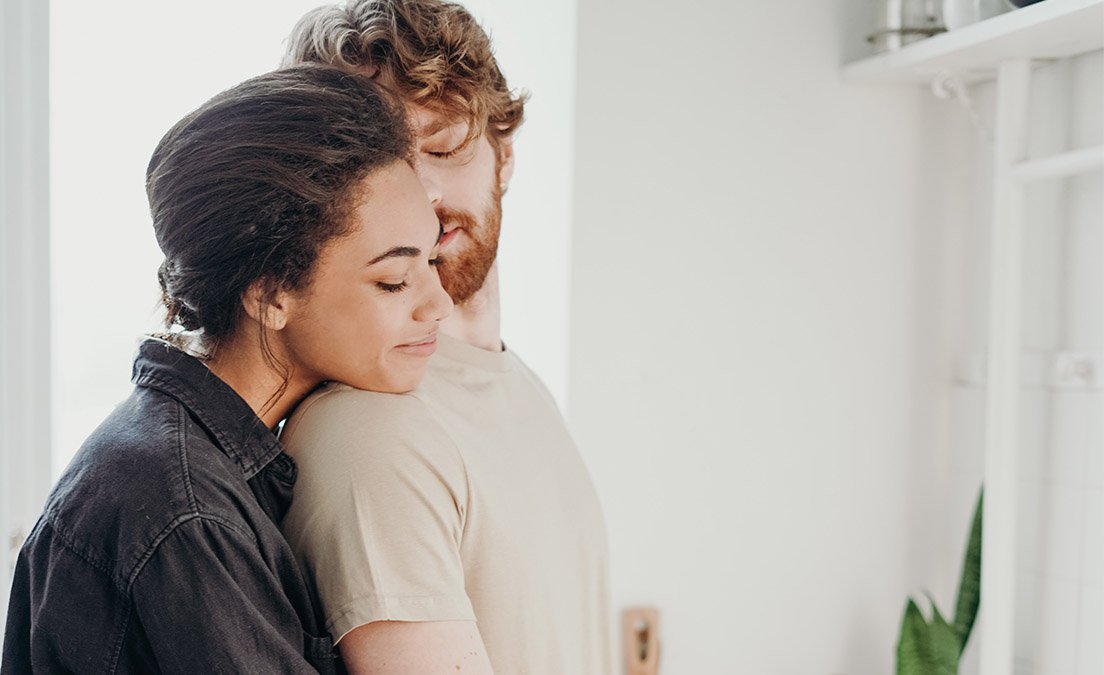 Of that group 150 had died – 67 from heart attacks and 83 from other causes. The researchers then dug into their lifestyles, namely how much sex they had been getting when the first survey took place. Compared with those men who reported having sex just once a month had half the survival rate of those who had sex twice a week. Looking at the group as a whole, the more sex people had, the longer they were likely to live.

And another study suggests sex helps restore neurons in the hippocampus, a brain area particularly sensitive to stress (although this study was based on rats – who knew they were so busy?!).

Critics of such studies suggest that it may all be a coincidence. People who tend to get more sex are also likely to be fitter, healthier and better looking. However, the Caerphilly experiment focused on men at similar levels of fitness. There was no significant difference in the group between lifestyles, smoking or drinking.

Sex, therefore, does seem to have a positive impact.

There are several reasons why a good sex life may also translate into longer life. Aside from the reduction in stress hormones, regular sex means you’re probably in a strong relationship.

Or are just very, very, friendly.
Plenty of studies suggest close personal ties enhance your health, wellbeing and longevity. It can also be relaxing and is, in itself, a form of exercise. Men, for example, burn an average of 101 calories during sex, although the number for women is slightly lower at (ahem) 69%.
In addition, research has also shown that sex can boost the immune system. On the downside it also increases exposure to infectious diseases.

The evidence, then, is clear. Getting more sex is linked to a longer and healthier life. So, if you are single, get yourself on those dating sites. It could be a matter of life or death.