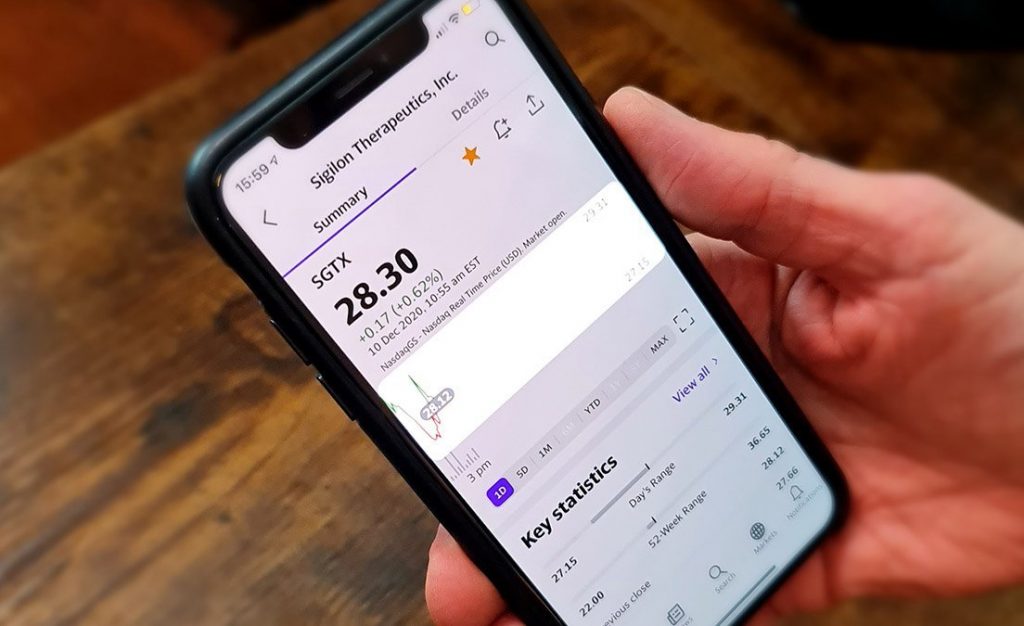 Sigilon Therapeutics, Inc, a biotech seeking to develop functional cures for chronic diseases through its Shielded Living Therapeutics™ platform, has announced the closing of its upsized initial public offering of 8,050,000 shares of its common stock, including the exercise in full by the underwriters of their option to purchase up to 1,050,000 additional shares of common stock, at a public offering price of $18.00 per share.

Sigilon was founded by Flagship Pioneering in conjunction with Daniel Anderson, PhD, and Robert Langer, ScD, of the Massachusetts Institute of Technology. Their Eli Lilly-led series A in 2018 raised $13.1m, with series B rounds earlier this year raising $105.2, with Eli Lilly being joined by Flagship Pioneering, Canada Pension Plan Investment Board, BlackRock and Longevity Vision Fund.

Sigilon’s proprietary engineered human cells demonstrate the abilities to express the correct proteins at high levels, survive an encapsulation environment and can be produced on a large scale.

The engineered cells are protected by Sigilon’s Afibromer™ biomaterials matrix, which shields them from immune rejection and fibrosis. The company believes that its growing pipeline of cell-based product candidates have the potential to be an “off-the-shelf” answer to the need for replacement therapies for severe chronic diseases.

A wide range of therapeutic molecules that are missing in these diseases would include proteins, antibodies and enzymes and because they won’t require modification of the patient’s genes or immunosuppression, they will be durable, controllable and redoseable.

The aggregate gross proceeds to Sigilon from the offering were $144.9 million, before deducting underwriting discounts and commissions and other offering expenses. All of the shares in the offering were sold by Sigilon. Sigilon’s common stock is listed on The Nasdaq Global Select Market under the symbol SGTX.