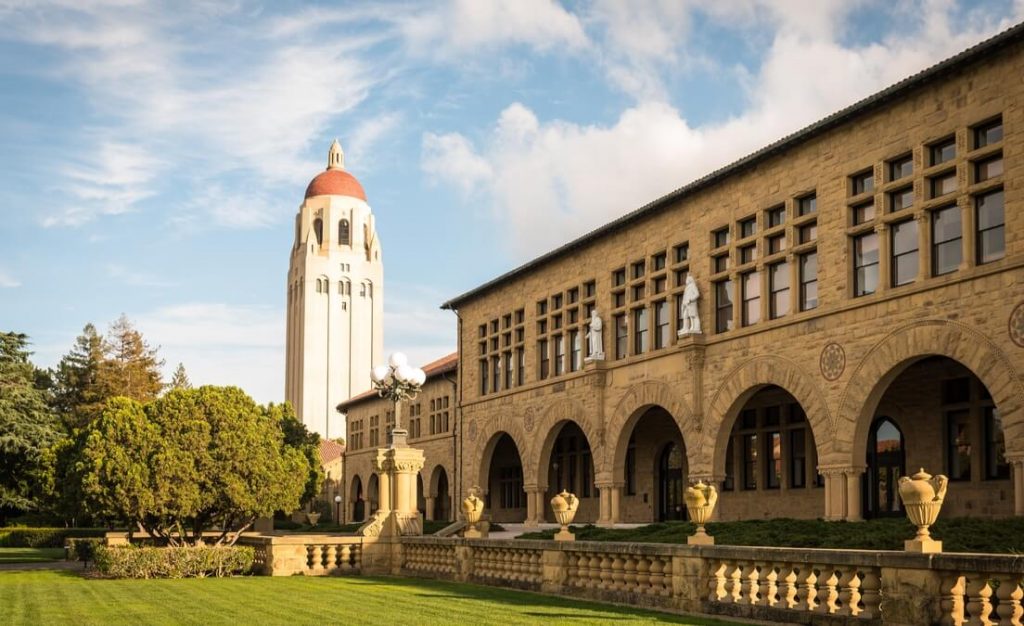 Aging doesn’t just have one cause, it has several. Scientists have long been working on identifying them all and one perpetrator is thought to be telomeres. Telomeres are the protective caps on the end of chromosomes that work like the plastic tags on the end of shoelaces and prevent our DNA from fraying.

Longevity.Technology: This exciting announcement paves the way for telomere-lengthening therapies that can be delivered in visits to the clinic with results appearing within days.

As cells replicate themselves, their telomeres shorten, getting smaller and smaller with each division. In fact, cells have a limited number of times that they can replicate – the so-called Hayflick Limit – after which they eventually stop dividing and die. However, when aging cells forget to die – becoming senescent cells – they cause all sorts of damage that causes aging in the cells. Therefore, being able to halt the telomere-shortening and perhaps even lengthen them is thought by researchers to delay aging.

The Stanford University School of Medicine has released a paper that reveals a new procedure that quickly increases the length of telomeres [1]. The procedure consists of using modified RNA that contains the coded sequence for TERT, a component of telomerase, an enzyme which catalyses telomere extension. The results showed that after just three treatments over the space of a few days, the telomere lengths increased [2]. The treated cells behaved as if they much younger than those prior to the treatment and divided up to 40 more times.

What makes this procedure different from others? This therapy’s unique factor is that it is not a permanent fix – the effect simply dissolves after only 48 hours [3]. The reason for the brevity of the therapy is that long-term exposure would create too much replication and this could create a cancer risk. Another difference from other methods is Stanford’s procedure works in days compared with other therapies that take months or even years to demonstrate any real benefit.

“This new approach paves the way toward preventing or treating diseases of aging,” says Dr Helen Blau, professor of microbiology and immunology at Stanford and lead author of the study [4]. Another advantage of this procedure is that it would be used infrequently in short bursts, but still extend lifespan by several years. This therapy’s primary aim is to be able to target muscle stem cells to extend the telomeres in those suffering from Duchenne muscular dystrophy, as well as help in treating age-related conditions such as heart disease and diabetes. This treatment could also vastly improve the ability to generate more cells for study in clinical trials.

Turning the clock back in cell aging through telomere manipulation is a topic that has gained a lot of attention since the introduction of Longevity technology and recently, many more university groups and companies are jumping on the telomere bandwagon. Stanford’s new telomere-lengthening procedure is still in need of further research and approval before it appearing in mainstream medicine; although it is still several years away from any marketable product, it is gaining momentum as one of the most well-known and popular research areas of Longevity.