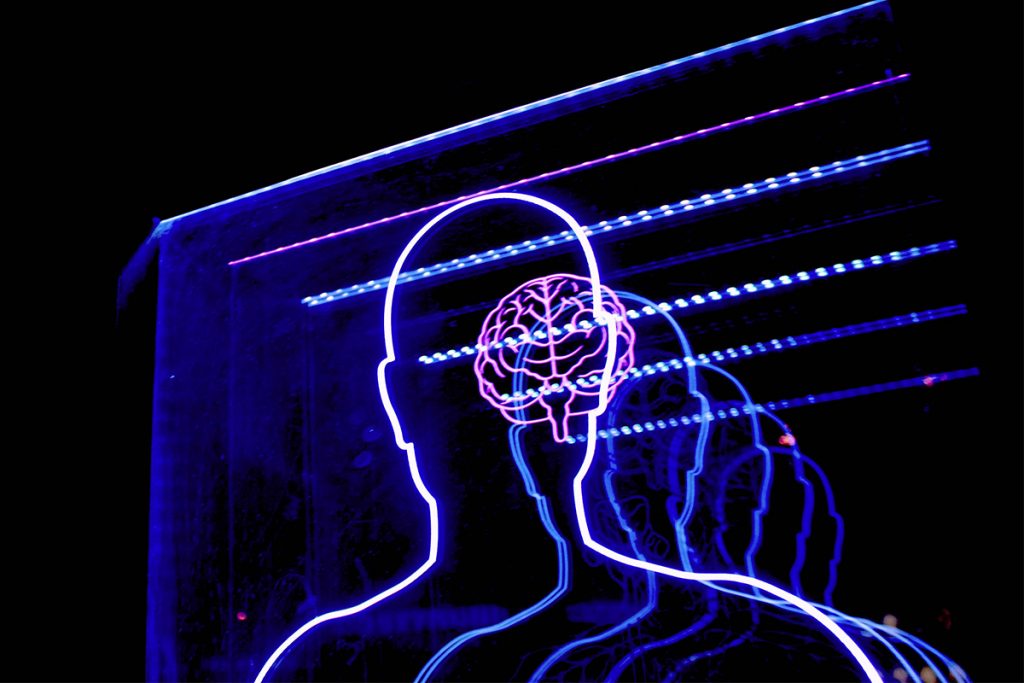 Cambridge scientists show spotting signs of brain impairment in patients could be possible nine years before they receive a dementia diagnosis.

A team of Cambridge researchers has analysed data from the UK Biobank and discovered that impairment in several areas, such as problem solving and number recall, can be detected across a range of conditions. Their findings have been published in Alzheimer’s & Dementia: The Journal of the Alzheimer’s Association.

Longevity.Technology: The findings raise the possibility that in the future, at-risk patients could be screened to help select those who would benefit from interventions to reduce their risk of developing one of the conditions, or to help identify patients suitable for recruitment to clinical trials for new treatments.

There are currently very few effective treatments for dementia or other neurodegenerative diseases such as Parkinson’s disease. In part, this is because these conditions are often only diagnosed once symptoms appear, whereas the underlying neurodegeneration may have begun years – even decades – earlier. This means that by the time patients take part in clinical trials, it may already be too late in the disease process to alter its course.

Until now, it has been unclear whether it might be possible to detect changes in brain function before the onset of symptoms. To help answer this question, researchers at the University of Cambridge and Cambridge University Hospitals NHS Foundation Trust turned to UK Biobank, a biomedical database and research resource containing anonymised genetic, lifestyle and health information from half a million UK participants aged 40-69.

As well as collecting information on participants’ health and disease diagnoses, UK Biobank collected data from a battery of tests including problem solving, memory, reaction times and grip strength, as well as data on weight loss and gain and on the number of falls. This allowed them to look back to see whether any signs were present at baseline – that is, when measurements were first collected from participants (between five and nine years prior to diagnosis).

People who went on to develop Alzheimer’s disease scored more poorly compared with healthy individuals when it came to problem solving tasks, reaction times, remembering lists of numbers, prospective memory (our ability to remember to do something later on) and pair matching. This was also the case for people who developed a rarer form of dementia known as frontotemporal dementia.

For every condition studied – including Parkinson’s disease and dementia with Lewy bodies – patients reported poorer overall health at baseline [1].

First author Nol Swaddiwudhipong, a junior doctor at the University of Cambridge, said: “When we looked back at patients’ histories, it became clear that they were showing some cognitive impairment several years before their symptoms became obvious enough to prompt a diagnosis. The impairments were often subtle, but across a number of aspects of cognition.

“This is a step towards us being able to screen people who are at greatest risk – for example, people over 50 or those who have high blood pressure or do not do enough exercise – and intervene at an earlier stage to help them reduce their risk [2].”

Senior author Dr Tim Rittman from the Department of Clinical Neurosciences at the University of Cambridge added: “People should not be unduly worried if, for example, they are not good at recalling numbers. Even some healthy individuals will naturally score better or worse than their peers. But we would encourage anyone who has any concerns or notices that their memory or recall is getting worse to speak to their GP [2].”

Dr Rittman said the findings could also help identify people who can participate in clinical trials for potential new treatments.

“The problem with clinical trials is that by necessity they often recruit patients with a diagnosis, but we know that by this point they are already some way down the road and their condition cannot be stopped,” he said. “If we can find these individuals early enough, we’ll have a better chance of seeing if the drugs are effective [2].”