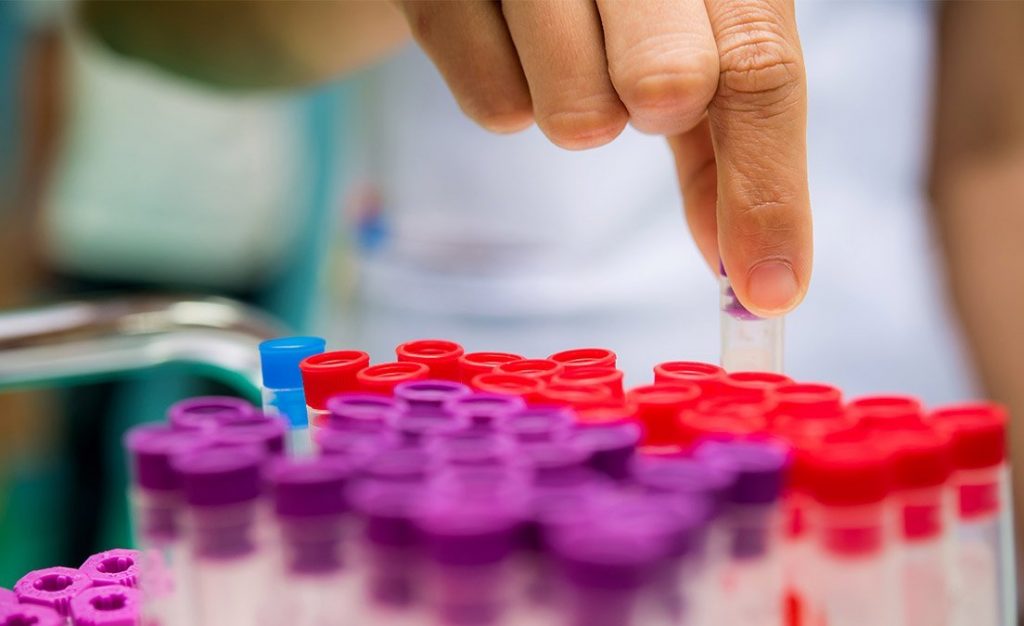 Switching off a newly-identified enzyme could reverse senescence, spotlighting a potential therapy avenue.

Researchers at the Korea Advanced Institute of Science and Technology (KAIST) have modelled molecular interactions in a simulation, identifying an enzyme that could be targeted to reverse senescence.

Longevity.Technology: The possibility of slowing and reversing senescence has led to huge interest in researching senolytic drugs. By blocking an enzyme and inhibiting a pathway, the team were able to ‘awaken’ senescent cells, triggering a re-establishing of a normal cell cycle, without tipping over into cancer. Although a long way from therapy, understanding this pathway could help develop future senolytics, and by researching fibroblasts, could mean possible future non-invasive topical applications.

Senescence is aging on a biological level with a dangerous twist; senescent cells are cells that that grown old and stopped dividing, but that failed to get the body’s death memo.

Although this lack of proliferation helps to stop tumours forming, senescent cells emit dangerous toxins and chemicals and encourage other cells to also move into a senescent state. Senescent cells can be caused by DNA damage, telomere erosion, inflammatory cytokines, or oxidative or genotoxic stress, or oncogenic activation.

Several Longevity research approaches are focused on finding the sweet spot between reversing cellular senescence and trigging malignance that could become cancer.

“Our research opens the door for a new generation that perceives aging as a reversible biological phenomenon,”

Professor Cho and his colleagues at KAIST wanted a library of molecular targets that would be the best candidates for cellular senescence reversal. They collated results from their research into the molecular processes and pathways concerned with the cell division, quiescence (cells in a rest period, which aren’t currently dividing, but can be reactivated and enter the cell cycle again) and senescence of skin fibroblasts. Skin fibroblasts are particularly efficient at repairing wounds and skin damage.

Their own results were augmented with senescence information from a range of papers and databases and using algorithms, the KAIST scientists developed a model which is able simulate the interactions between these molecules, predicting which molecules could be targeted to wind back cell senescence.

Focusing on one of the molecules, an enzyme called PDK1, the research team investigated it through incubated senescent skin fibroblasts and three-dimensional skin equivalent tissue models.

Using phospho-protein array experiments, Cho and his team discovered that blocking PDK1 caused the inhibition of two downstream signalling molecules; this in turn resulted in a restoration of the cells’ ability to go back into the cell cycle. In addition, the cells retained their capacity to regenerate injured skin, but didn’t proliferate in a malignant fashion [1].

According to the paper, which was published recently by Proceedings of the National Academy of Sciences (PNAS), the results “showed that PDK1 inhibition eradicates senescence hallmarks by suppressing both nuclear factor κB and mTOR signaling through the inactivation of a positive feedback loop composed of PDK1, AKT, IKBKB, and PTEN, resulting in restored skin regeneration capacity [1].”

The next step will be to investigate the full effect of PDK1 inhibition in organs and organisms. The gene that codes for PDK1 production is overexpressed in some cancers, so the KAIST team hope that inhibiting it will demonstrate anti-cancer effects, as well as anti-aging ones. have both anti-aging and anti-cancer effects.

“Our research opens the door for a new generation that perceives aging as a reversible biological phenomenon,” says lead researcher Professor Kwang-Hyun Cho of the Department of Bio and Brain Engineering at KAIST.