News > AgetechSingapore agetech – ones to watch in 2020

Singapore agetech – ones to watch in 2020 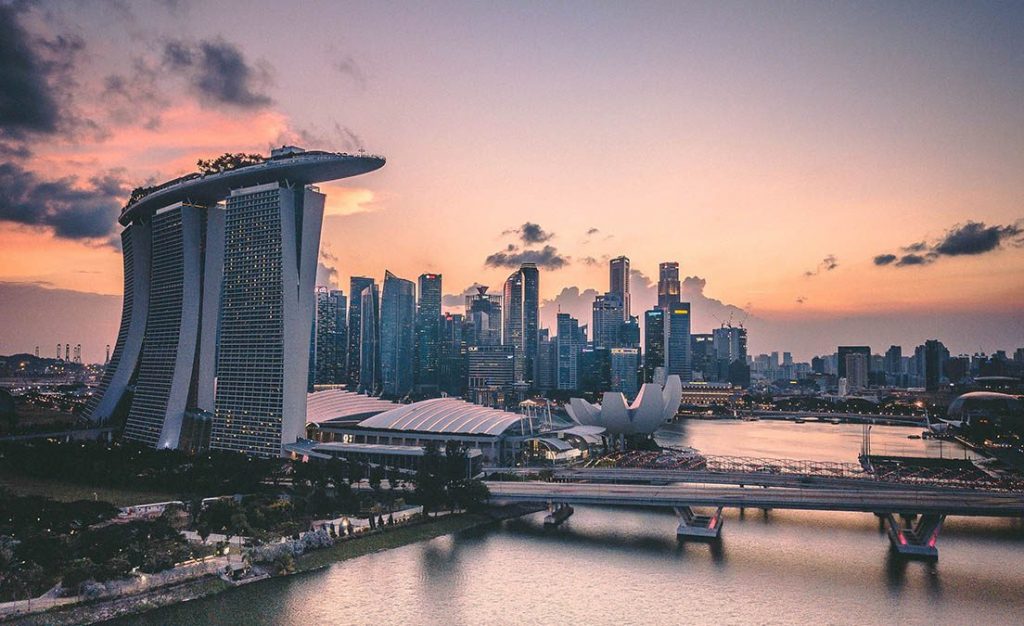 Singapore thrives on its prime location at the crossroads of Asia’s biggest markets, low business tax and great IT infrastructure; it is well-positioned to become one of Agetech’s biggest players.

Longevity.Technology: Singapore is the poster-child for agetech; from community-centred models of elder care through to IoT wearables that offer cohesive diagnosis, treatment and monitoring and from preventative healthcare programmes to increased geriatric medicine staffing, its responsive approach to the Silver Tsunami is an enviable model.

Global populations are aging and this is particularly evident in Singapore, a country with one of the highest life expectancies in the world. Currently, one in eight Singaporeans is over 65, but by 2030, that will have rocketed to one in four; of these 960,000 over-65s, it is estimated that 92,000 of them will be living alone. The potential for Agetech to play a significant role in extending life and improving quality of life in Singapore is huge.

And the Singapore Government has realised this. The city-state’s size and economy has facilitated a progressive stance on Longevity, allowing initiative and development to flourish. In 2015, Singapore launched an action plan for aging well; among the measures are a range of preventative programmes that start at 40, the National Silver Academy, which offers educational programmes to the elderly and the Silver Generation Ambassadors, who provide home visits and make health services and government schemes more accessible.

In October 2016, Singapore Health Minister Gan Kim Yong announced that Singapore needs to “completely rethink the way it cares for the elderly [1],” moving this care out of hospitals and into the individuals’ homes and community.

In a landscape so switched-on to aging well, it is no surprise that Singapore has many companies and developments worth mentioning. The Aging Analytics Agency dedicated a report to Singapore’s Longevity economy and we have covered Biofourmis’ digital health biomarkers, as well as an in-depth interview (part 1 & part 2) with Brian Kennedy, Professor in the Department of Biochemistry and Physiology at the National University of Singapore, but here’s a round-up of some of the other agetech players in Singapore.

The Singapore Management University, in partnership with Tata Consultancy Services (SMU-TCS), has created the SHINESeniors Project – and it won the 9th annual SuperNova AI & Augmented Award last year. It aims to provide data-driven community care to seniors and “smart homes” for elderly people living on their own. Innovations include: smart sensors that monitor the environment and living patterns, alerting to changes in mobility or medication-taking; chairs fitted with sensors to prevent seniors from falling; and a dialysis-monitoring smartphone app that allows those suffering from kidney disease to measure and submit health data to clinicians and care givers.

One of the latest innovation from SMU-TCS is GERI, agetech that combines IoT, data analytics and a multimodal series of sensors to detect declining cognition and cognitive functions at those who are at-risk of developing dementia. The system allows periodic or continuous unobtrusive monitoring of at-risk Singaporeans. Still at the pilot study phase, SMU-TCS hopes the results will “inform further development of smart systems to assist with the assessment of cognitive and functional decline [2].”

Using a proprietary algorithm, Healthstats‘ BPro wearable tech captures arterial pulse wave data, converting it into 24-hour ambulatory blood pressure readings. The wrist-worn agetech measures central aortic pressure, which has been shown to be the strongest predictor for strokes and heart attacks. With regulatory approval in more than twenty countries and BPro being used in more than twenty clinical trials, this practical, non-invasive device seems set for even more success.

According to Cornea Biosciences, “10,000,000 people in the world are blind in one or both eyes from corneal injury or disease,” but fewer than 150,000 corneal transplants are performed each year due a lack of donated corneas [3]. Cornea Biosciences plans to change those statistics with its bioengineered corneas. Made from type III recombinant human collagen cross-linked with biopolymers, the bioengineered corneas have undergone extensive biocompatability tests, including a four-year human clinical trial in Sweden.

Designed to work alongside existing patient tissue, which they supplement, rather than replace, the bioengineered corneas could “restore sight to millions of people who have suffered debilitating loss of vision due to corneal disease or injury.” Age-related blindness can be extremely isolating as well as life limiting, so a non-transplant dependent supply of corneas would be an important development in this area.

Senescence Life Sciences‘ pharmaceutical division is focused on developing clinically-tested medicines for the prevention and treatment of Alzheimer’s disease. Currently in the pipeline is a multi-therapeutic that targets “cellular repair cycles upstream of β-Amyloid production”.  The first in-human trials are scheduled for the coming years.

Research into preventing, slowing and halting Alzheimer’s has become a top research priority. According to The Alzheimer’s Association, 1 in 3 older people will die from Alzheimer’s; this is more than breast and prostate cancer combined [4]. The costs of Alzheimer’s Disease are expected to spiral to more than $1.1 trillion by 2050 [5], so SLS’s new therapy could end up with some powerful supporters, as well as a strong pharma footprint.
Senescence Life Sciences’ nutraceutical division (SLS Nutraceuticals) also market an off-the-shelf range of nutraceuticals that (they claim) “improve brain health and increase cognitive performance”. Nutraceuticals are on the verge of becoming a booming business; after all, prevention is better – and cheaper – than cure.

Moleac‘s NeuroAID II is designed to be a “therapy with multiple mechanisms of action” for victims of stroke, rather than a one-stop-shop. Strokes, which are estimated will be the cause of approximately 7·8 million deaths in 2030 and are a leading cause of acquired disability in adults [6] have a complex pathology. NeuroAID II, although only FDA-approved at Phase 1, has shown “additive and sustained benefits on post-stroke recovery over 2 years after an initial 3-month treatment following stroke onset [7].”

Given the numbers of stroke-related deaths, not to mention the costly and debilitating effects of surviving such a traumatic incident, we would hope that investment in stroke recovery therapies would prove an attractive proposition.