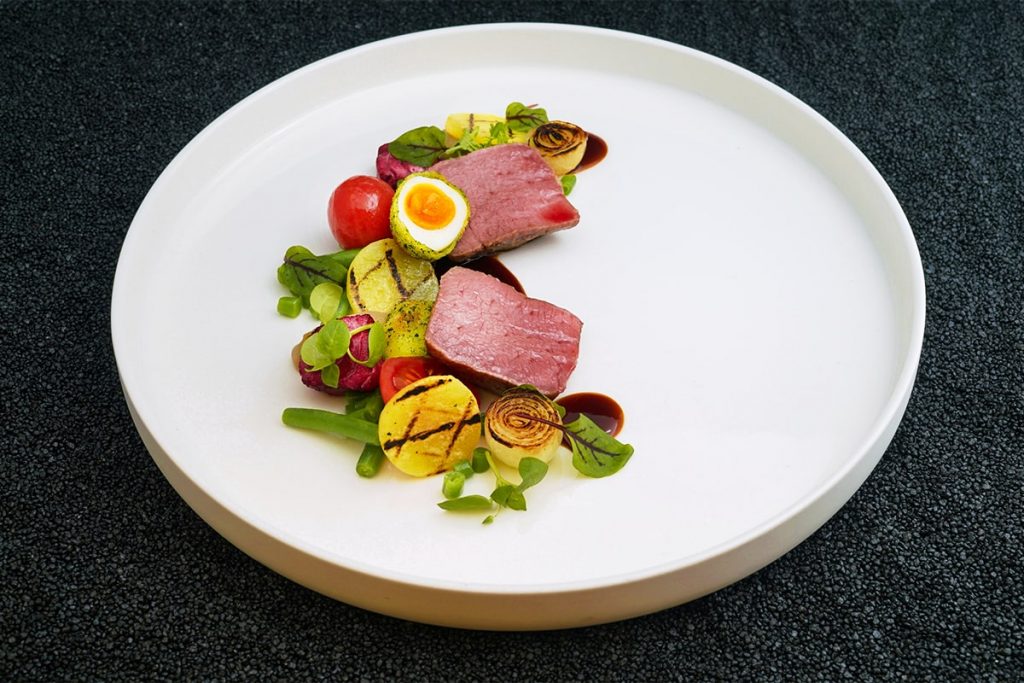 Research shows when a single hormone, FGF21, is present, mice live longer and lose weight even when eating more.

A new study from Pennington Biomedical Research Center, published in Nature Communications, has found that reducing the amount of protein in the diet produced an array of favourable health outcomes – including an extension of lifespan – and that these effects depend on a liver-derived metabolic hormone called Fibroblast Growth Factor 21 (FGF21).

Longevity.Technology: It has long been well established that reducing the amount you eat improves health and extends lifespan, but there has also been growing interest in the possibility that reducing protein or amino acid intake contributes to this beneficial effect. Several recent studies suggest that diets that are low in protein, but not so low that they produce malnutrition, can improve health, and at the other end of the consumption scale, over-indulgence in high-protein diets has been linked to increased mortality in certain age groups.

Researchers at Pennington Biomedical’s Neurosignaling Laboratory discovered a couple of years ago that the metabolic hormone FGF21 was a key signal linking the body to the brain during protein restriction. Without this signal, young mice failed to change their feeding behaviour or metabolism when placed on a low-protein diet [1].

“Our data suggest that FGF21 talks to the brain, and that without this signal the mouse doesn’t ‘know’ that it is eating a low-protein diet. As a result, the mouse fails to adaptively change its metabolism or feeding behavior,” said Christopher Morrison, PhD, Professor and Director of the Neurosignaling Lab [2].

The group’s newest work, led by Dr Cristal Hill, demonstrates that low-protein diets produce beneficial metabolic effects in aged mice, improving metabolic health, reducing frailty and extending lifespan. These beneficial effects were also apparent when protein intake was reduced in middle-aged mice, even going so far as to protect the mice against the detriments of obesity. Importantly, these beneficial effects were lost in mice that lacked FGF21, suggesting that its action in the brain is critical for the increase in health and lifespan [3].

However, several questions still remain; it’s unclear exactly how these observations will translate to aging humans, but the researcher hope that this work will uncover novel molecular and neural pathways that can be leveraged to improve health in people.

“This groundbreaking research has important implications for extending the health and lifespan of people,” said Pennington Biomedical Executive Director John Kirwan, PhD. “If scientists can better understand how diets and nutritional hormones like FGF21 act to extend lifespan, these discoveries could offset many of the health issues that occur in middle age and later [2].”