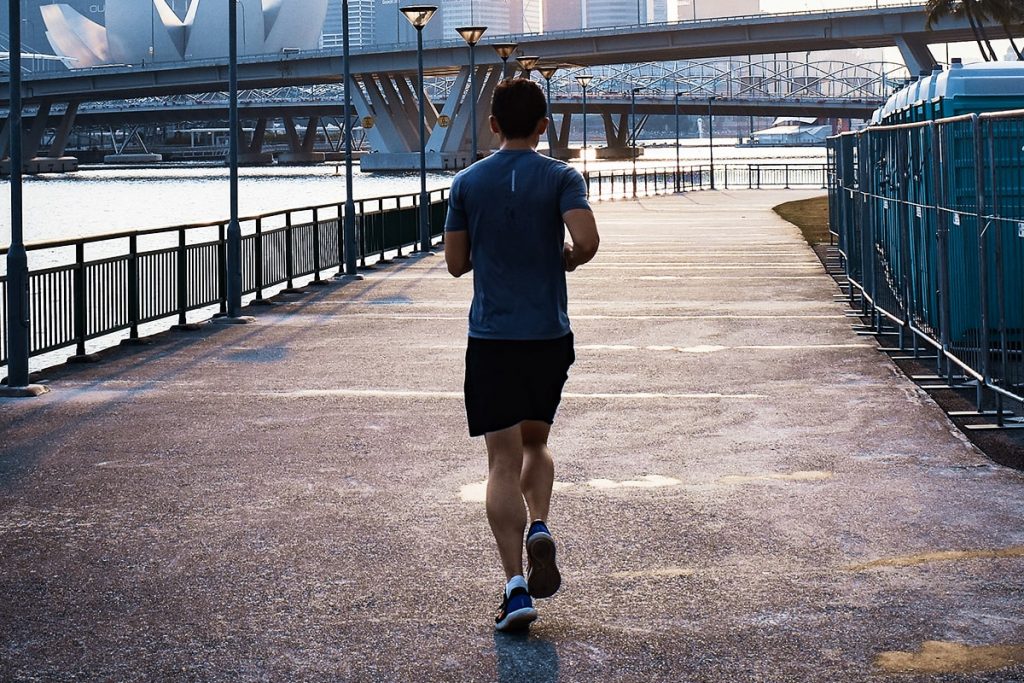 A new study of genetic data of more than 400,000 adults has revealed a clear link between walking pace and slow aging through a genetic marker of biological age.

A team of researchers based at Leicester in the UK have confirmed a causal link between walking pace and leucocyte telomere length (LTL) – an indicator of biological age. The researchers estimate that a lifetime of brisk walking could slow aging and lead to the equivalent of 16 years younger biological age by midlife.

Longevity.Technology: While the physical, mental, social and health benefits of walking have been well-documented, this study, which is published in Communications Biology, is one of the first of its kind to compare genetic data with both self-reported walking speeds, as well as actual measurements of movement intensity from wearable activity tracking devices worn by participants.

Of course, we have seen wearables growing in popularity as people seek to take control of both their fitness and their longevity; it’s interesting to see this data that not only confirms the positive benefit walking can have to slow down aging, but confirms it at a cellular level.

Researchers from the University of Leicester at the National Institute for Health Research (NIHR) Leicester Biomedical Research Centre studied genetic data from 405,981 middle-aged UK Biobank participants and found that a faster walking pace, independent of the amount of physical activity, was associated with longer telomeres [1].

Telomeres are the ‘caps’ at the end of each chromosome that work like the plastic aglets on the end of your shoelaces, but rather than preventing your shoelaces from unravelling, telomeres act to prevent your DNA from fraying and slow aging.

Cells replicate themselves by division, but every time a cell divides, its telomeres become a a little bit shorter, until a point is reached where they are so short that the cell can no longer divide. This is called replicative senescence and scientists consider LTL a strong marker for biological age, independent of chronological age (how old you are by the calendar).

Although the relationship between telomere length and disease is not completely understood, the build-up of these senescent cells contributes to a range of symptoms we associate with aging, such as frailty and age-related diseases.

“Previous research on associations between walking pace, physical activity and telomere length has been limited by inconsistent findings and a lack of high-quality data.

“This suggests measures such as a habitually slower walking speed are a simple way of identifying people at greater risk of chronic disease or unhealthy ageing, and that activity intensity may play an important role in optimising interventions. For example, in addition to increasing overall walking, those who are able could aim to increase the number of steps completed in a given time (e.g. by walking faster to the bus stop). However, this requires further investigation [2].”

Researchers from the University of Leicester have previously shown using UK Biobank that as little as 10 minutes of brisk walking a day is associated with longer life expectancy, and that brisk walkers have up to 20 years’ greater life expectancy compared with slow walkers.

This new study demonstrates a causal link between brisk walking and telomere length and, significantly, not the other way round [1].

“Whilst we have previously shown that walking pace is a very strong predictor of health status, we have not been able to confirm that adopting a brisk walking pace actually causes better health,” said Tom Yates, senior author and Professor of Physical Activity, Sedentary Behaviour and Health at the University of Leicester. “In this study we used information contained in people’s genetic profile to show that a faster walking pace is indeed likely to lead to a younger biological age as measured by telomeres [2].”