News > BiotechSmall but mighty – how nanobodies are fighting chronic inflammation

Researchers are using alpaca nanobodies to target and dissolve primary cause of chronic inflammation.

Researchers at the Universities of Bonn and São Paulo have succeeded in mitigating chronic inflammation in mice using customised “mini-antibodies” which have been derived from a rather unusual source – alpacas.

These nanobodies enabled them to dissolve molecular complexes in tissue that normally activate the immune system. This research means that nanobodies produced may, in future, help to slow down unwanted inflammatory reactions that cause age-related diseases such as arthritis or neurodegeneration. The study is published in the journal EMBO Molecular Medicine.

Longevity.Technology: When it comes to hotlines, our bodies have one of their own. Cells have a sophisticated alarm system called the inflammasome. The central component of the inflammasome is the (deep breath) Apoptosis-associated Speck-like protein containing a CARD (caspase recruitment domain) – usually shortened, for obvious reasons, to ASC protein.

Inflammasomes are innate immune system receptors and sensors that induce inflammation and they have been implicated in a host of inflammatory disorders [1].

When danger, such as an attack on cells by a pathogen, occurs, many ASC protein molecules band together, forming a large complex called an ASC spec. This triggers the cell to accumulate large quantities of messenger substances, which can then be used to summon the help of the immune system. In addition, numerous pores are formed in the cell membrane, allowing the warning molecules to flood out of the cell and sound the alarm.

“At some point, the cell basically explodes and empties its entire contents into the tissue,” explains Professor Dr Bernardo Franklin of the Institute of Innate Immunity at the University Hospital Bonn.

“The messenger substances that are now abruptly released then act like a last great cry for help. This triggers the immune system to mount a strong inflammatory response that contains the infection [2].”

This explains why this mechanism of innate immune defence is incredibly important. However, as part of this process, ASC specks also accumulate in the tissue and can persist there for a long time.

“We have now been able to show in mice that their activity activates the immune system even after the threat has been averted,” Franklin says. “This can result in chronic inflammation, which severely damages the tissue [2].”

Together with researchers from the University of São Paulo, Franklin’s team has succeeded in preventing this undesirable effect – using the so-called nanobodies for this purpose [3].

The nanobody agents are antibody fragments that have a very simple structure. “In collaboration with Professor Dr Florian Schmidt from the Institute of Innate Immunity, we generated nanobodies that specifically target ASC and can dissolve the specks,” explains Franklin’s collaborator Dr Damien Bertheloot [2].

So, how does the alpaca come into the equation? The researchers injected the animal with the ASC protein which led it developing matching antibodies. Because some of the alpaca antibodies had a very simple structure, it was possible to produce and test fragments of these antibodies as so-called nanobodies [3].

The researchers were able to obtain the genetic information for the ASC nanobodies from blood samples of the alpaca, but it required a complex technique.

“We then incorporated this genetic makeup into bacteria so that we could have them produce the nanobody in large quantities,” Bertheloot explains. The team demonstrated that the compound can dissolve ASC specks using human cell cultures as well as mice.

“The mice in our experiments have rheumatoid and gout-like symptoms,” Bertheloot explains. “After administration of the nanobody, the inflammation and also the general health of the rodents improved significantly [2].”

Nanobodies are very small compared with normal antibodies, so they are excellent for breaking up such molecular complexes because they can still reach sites that would be too cramped for larger agents. Moreover, normal antibodies provide additional stimulation to the immune system and can therefore exacerbate inflammation – a property that nanobodies lack.

The results are also interesting for another reason. Studies have indicated that ASC specks can also cause significant damage to the brain as they act as a sort of “crystallisation nucleus” for the Aß protein which clumps together in the brains of Alzheimer’s patients, causing neurodegenerative plaques – possibly it is the ASC specks triggering this clumping.

“So perhaps it’s possible to slow down this process with the help of our nanobodies,” Franklin hopes. “We now plan to investigate this possibility in a follow-up study. [2].”

However, Franklin cautions against overly-high expectations, as even with encouraging future results, it could be years before the results might translate into new drugs. 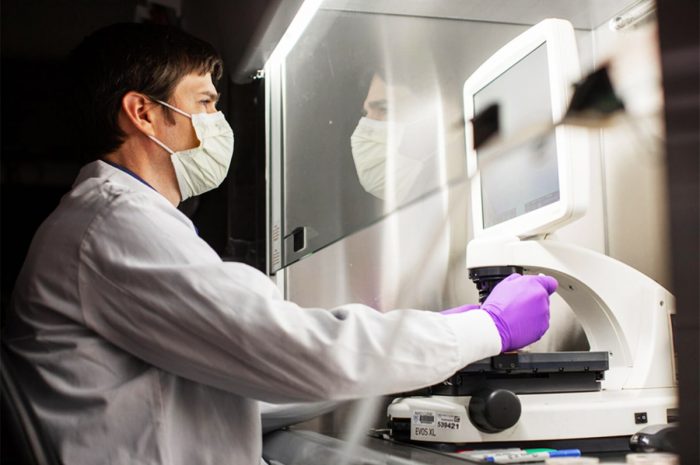 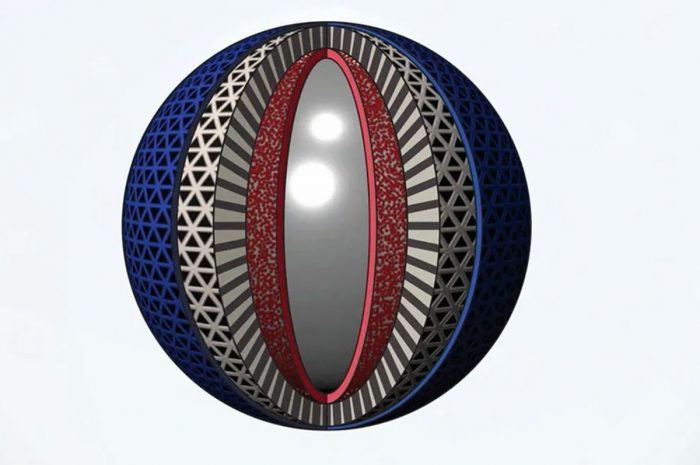 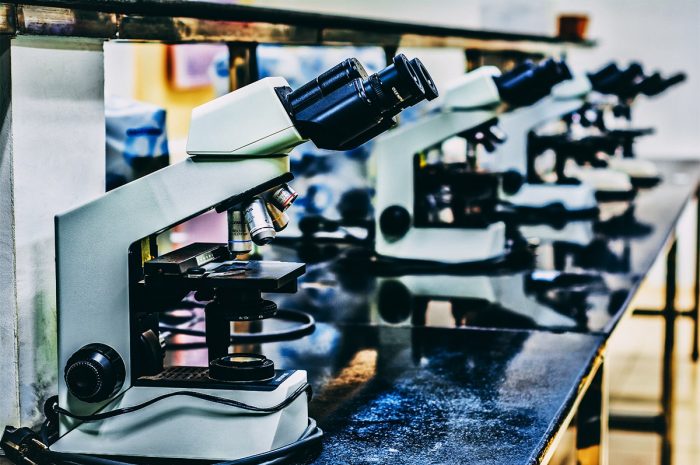 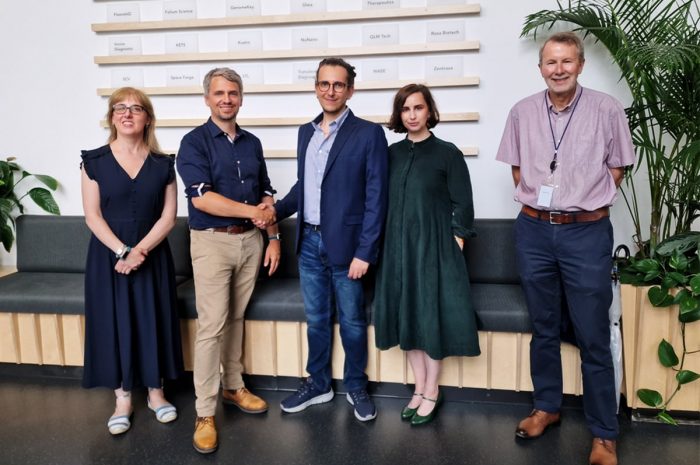 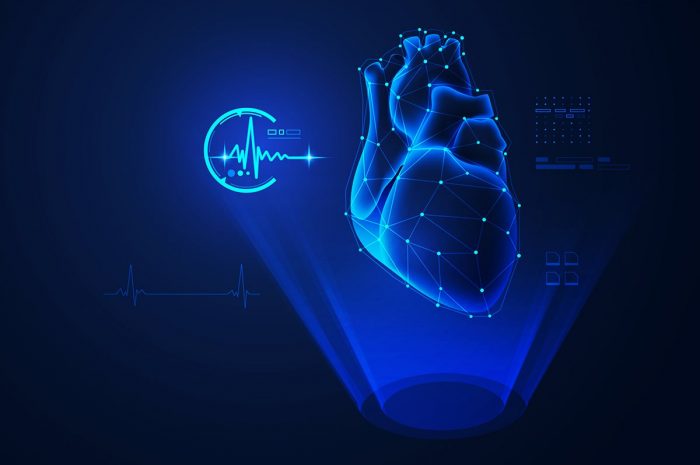