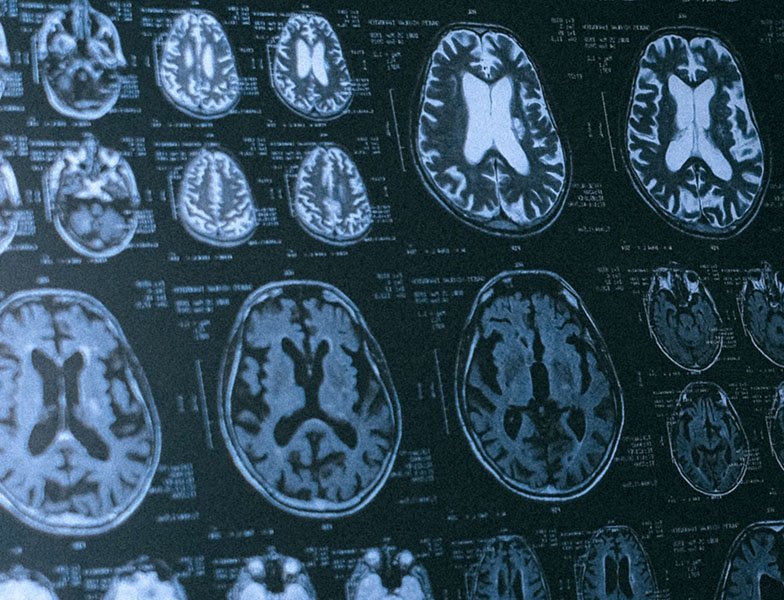 Researchers from the Netherlands Institute for Neuroscience (NIN) have identified a small molecule that can be used to rejuvenate the brain of Alzheimer’s sufferers and counteract memory loss.

Alzheimer’s disease is a progressive neurological disorder that is the most common cause of dementia. It causes memory loss and a decline in cognitive skills, as well as behavioural and social behaviours; these changes affect a person’s ability to function independently. It is an enormous burden on healthcare systems, as well as families.

Longevity.Technology: Current therapies cannot prevent, delay or cure the pathology of Alzheimer’s disease. The characteristic memory loss, so often the first outward indication of the disease, is caused by the degeneration and death of neuronal cells in several regions of the brain, including the hippocampus, which is where memories are initially formed. The hippocampus was the target of research in a recent study by the Netherlands Institute for Neuroscience (NIN), which wanted to explore the links between adult neurogenesis and Alzheimer’s disease, and see if triggering neuron growth could possibly be a therapy for this debilitating degenerative disease that robs so many people of happy, healthy older years.

Previous scientific research has demonstrated the presence of adult-born cells in the hippocampus of elderly subjects [1], and researchers hypothesise that it could suggest that adult neurogenesis – the formation of functional, mature neurons from neural stem cells – is sustained throughout adulthood, although it decreases with aging. Adult neurogenesis plays a role in several aspects of cognition and memory in both animal models and humans, and although it is abundant in neurologically healthy subjects, levels drop sharply in patients with Alzheimer’s disease [2].

Research has also found that higher levels of adult neurogenesis appear to correlate with better cognitive performance before death. “This could suggest that the adult-born neurons in our brain may contribute to a sort of cognitive reserve that could later on provide higher resilience to memory loss,” said Dr Evgenia Salta, group leader at the NIN, explaining why researchers from the NIN decided to investigate if giving a boost to adult neurogenesis could help prevent or improve dementia in Alzheimer’s disease [3].

Salta continued: “Seven years ago, while studying a small RNA molecule that is expressed in our brain, called microRNA-132, we came across a rather unexpected observation. This molecule, which we had previously found to be decreased in the brain of Alzheimer’s patients, seemed to regulate homeostasis of neural stem cells in the central nervous system.” Previously, Alzheimer’s was considered to be a disease  that affected only mature neuronal cells, so according to Salta, at first glance this finding did not seem to explain a possible role of microRNA-132 in the progression of Alzheimer’s [3].

These results demonstrate a proof-of-concept for the therapeutic potential of triggering adult neurogenesis in Alzheimer’s, and Dr Salta plans to investigate further.

“Our next goal is to systematically assess the efficacy and safety of targeting microRNA-132 as a therapeutic strategy in Alzheimer’s disease,” she said.