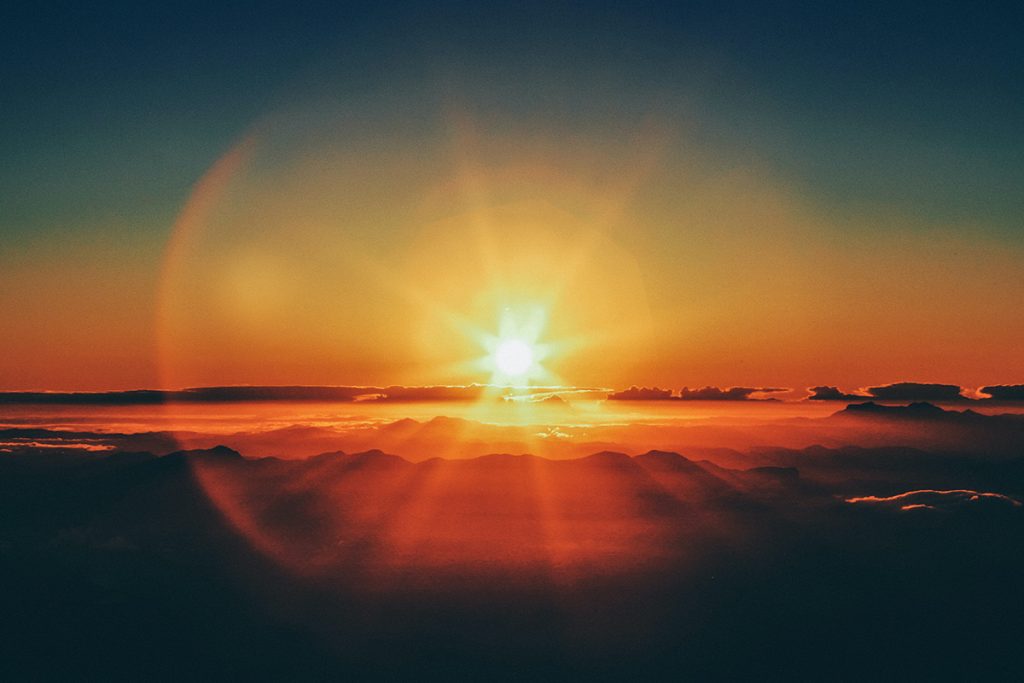 It may seem the stuff of science fiction, but new research has taken a leaf out of the renewable energy book and demonstrated that genetically-engineered mitochondria can convert light energy into chemical energy that cells can use.

Longevity.Technology: The research, which was published in Nature Aging, was authored by members of the Universities of Washington, Rochester and Munich, and the Research Institute for Farm Animal Biology in Dummerstorf. They discovered that converted-from-light energy had the upshot of ultimately extending the life of the roundworm C elegans, and while the prospect of sunlight-charged cells in humans is still only a dim vision, these findings shed light on important mechanisms in the aging process.

Mitochondria are organelles found in most cells in the body. Often referred to as cellular power plants, mitochondria use glucose to produce adenosine triphosphate (ATP), the compound that provides energy for key functions in the cell, such as muscle contraction and the electrical impulses that help nerve cells communicate with each other.

Production of ATP is the result of a number of reactions made possible by the exchange of protons across a membrane that separates different compartments in mitochondria, ultimately forming a process called membrane potential. It has been shown that membrane potential declines with age, potentially playing a role in a number of age-related diseases, such as neurodegenerative disorders.

The new research involved C elegans, a microscopic roundworm that – like the fruit fly Drosophila – has long been a research tool used by scientists to understand basic biological principles that, in many cases, apply throughout the animal kingdom.

To carry out the experiments, the research team adapted an existing research tool that allowed them to manipulate activity in mitochondria. The technique, called optogenetics, has been traditionally used to target and activate specific neurons, thus enabling researchers to more precisely study patterns of brain activity.

The researchers genetically engineered C elegans mitochondria to include a light-activated proton pump obtained from a fungus, an achievement the team first described in a 2020 paper in the journal EMBO Reports [1]. In the new study, when exposed to light, the proton pumps would shuttle charged ions across the membrane, using the energy from the light to charge the mitochondria. This process, which the researchers dubbed mitochondria-ON (mtON), increased membrane potential and ATP production, and resulted in a 30-40 percent increase in lifespan of the roundworms [2].

By rejuvenating the roundworms’ mitochondrial membrane potential with the optogenetics technique, the scientists reversed some of the age-associated signs of aging in their three different strains and reproducibly extended the lifespan of the treated worms, compared with untreated worms.

In the roundworms, the researchers noted, “We were able to show that harnessing the energy of light to experimentally increase mitochondrial membrane during adulthood is alone sufficient to slow the rate of aging.”

Brandon Berry, PhD, is first author of both studies. “Mitochondria are similar to industrial power plants in that they combust a source of carbon, primarily glucose, to produce useful energy for the cell,” said Berry. “What we have done is essentially hooked up a solar panel to the existing power plant infrastructure. In this instance, the solar panel is the optogenetic tool mtON. The normal mitochondrial machinery is then able to harness the light energy to provide the ATP in addition to the normal combustion pathway [3].”

Roundworms, like people, tend to have more trouble moving as they age. Despite their growing older, the mitochondria-ON activation improved the thrashing rate of worms placed in liquid.

Those results, the scientists noted, appear to suggest that age-related physiologic decline in the roundworms might be improved by directly reversing the loss of mitochondrial voltage potential that occurs with the passage of time [2].

The study provides researchers with more insight into the complex biological roles that mitochondria play in the human body and their influence on lifespan.  The study also creates a new method to manipulate and study mitochondria in the environment of a living cell; this could serve as an important platform to study mitochondria and identify ways to intervene and support function.

“We need to understand more about how mitochondria truly behave in an animal,” said Berry.  “First in worms, like the current study, but then in human cells in culture and in rodents. That way future research will be well informed to target the most likely players in human disease and aging [3].”