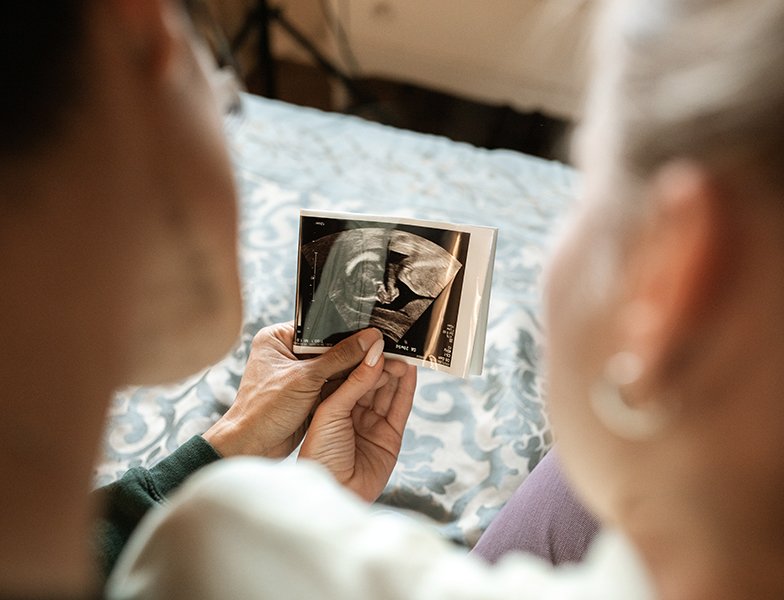 A funny-sounding natural compound could have supplementary and therapeutic applications in many aspects of the longevity field – especially when it comes to fertility.

Everyone can define aging in their own way – changes that occur on a physical and cellular level that slow us down, make us more prone to develop aging diseases and cut our longevity. Cell cultures in vitro are a good lifespan model, where cell senescence is used as a measure of aging.

Longevity.Technology: Autophagy is a universal process where organisms engulf dead or faulty cell material, such as protein, to either degrade or repurpose that material for other metabolic purposes. Autophagy is a method of homeo- and proteostasis. It protects the cells from its own defects, nutrient starvation, and oxidative stress, the later directly triggering cells into senescence.

Recent studies, provide evidence in support of autophagy having a crucial role in the lifespan of animal models Caenorhabditis elegans (a very small worm) and Drosophila melanogaster (fruit flies) [1]. A decline in autophagy is considered to be a central mechanism leading to aging [2].

“As the world populations ages and aging-related diseases become more prevalent, aging mechanisms and anti-aging strategies have attracted world-wide attention in the past few years [3].” Autophagy has become one therapeutic avenue being explored.

A naturally-occurring polyamine spermidine has become a focus in the supplements industry. Despite what the name spermidine may suggest, the molecule is abundant in most human cells and is not toxic. Spermidine has a plethora of effects: suppression of age-induced memory impairment [4], cardio protection, delaying progression to heart failure [5], and selective tumour toxicity [6,7].  Recently, studies have shown that spermidine promotes longevity across species and protects cells against oxidative stress.

Everything you need to know about spermidine

Oxidative stress has a myriad of consequences, and decreasing female fertility is one. Typically, female maternal age is strongly dependent on oocyte, or human egg, quality. With time and accumulation of reactive oxygen species (ROS), damage to oocyte occurs, resulting in senescence and soon after menopause.

Oocytes develop from female germline stem cells (FGSCs). When isolated, these can be grown into mature eggs, be fertilised, and develop into a healthy offspring. Abnormal development of FGSCs can occur by ROS caused aging, excessive autophagy and apoptosis. This decreases the number of viable eggs that can develop in the ovaries, shortening the fertility window.

FGSCs could be key in delaying aging of the ovary and preserving female fertility [8]. Female fertility steeply declines when you hit 30. Therefore, 21st century women are often faced with the decision of having to choose between having a family or pursuing a career, and if choosing the later, being ostracised by society. If said decline could be pushed further back, it would ease the pressure on women allowing them to choose to start a family later on in life.

Until now, spermidine’s effects on fertility aging have not been explored. Professor Ji Wu and his team at the University of Shanghai took it upon themselves to fill this gap in the literature. They investigated FGSC’s aging response to oxidative stress and if spermidine could ameliorate or reserve these effects.

FGSCs were forced into aging and senescence by being exposed to H2O2 and autophagy explored. Two markers of autophagy, microtubule-associated protein 1 light chain kinase (LC3B-II) and sequestosome-1 (p62), were monitored and indeed their levels increased in the spermidine-treated FGSCs, relative to the control.

Thus, not only does autophagic flux increase but it is beneficial and cytoprotective. Spermidine-treated FGSCs increase the number and the quality of the stem cells over time. On top of that, a preventative approach was more effective than a therapeutic one.
Spermidine reverses induced oxidative damage through a p62 autophagy pathway, known to extend lifespan [9].

The researchers then conducted a bioinformatic study on RNA-sequencing on peroxide treated FGSC control and those treated with spermidine. There was a clear distinction between the group and 11 mRNAs were singled out, all of which relate to the phosphatidylinositol 3’-kinase (PI3K)/AKT autophagy pathway.

The findings here provide not only strong evidence for spermidine’s therapeutic use in fertility, but also gives additional therapeutic targets in a well-studied autophagy pathway.
“Because of the unique characteristics of spermidine (naturally non-toxic, drug efficacy with tissue specificity, and a dietary nutrient) it is likely to be used as an anti-aging drug in the future, along with fertility treatments and potentially nutritional supplementation.”

Intrigued by spermidine? Find out more in our Supplements Report, and check out our supplements company profiles here.