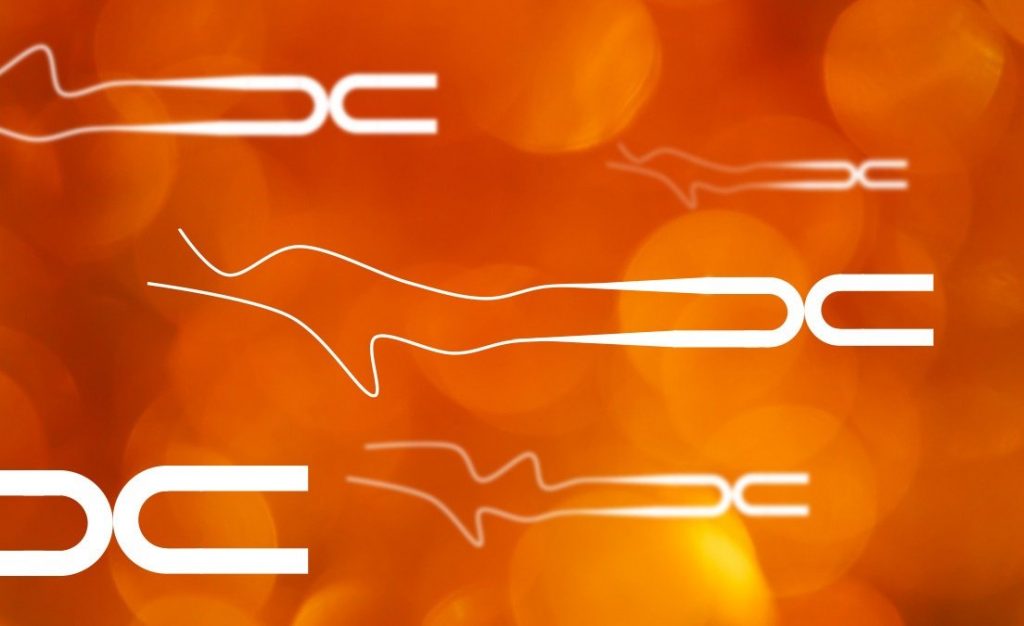 Aging is a natural process characterised by an impairment of cellular functions leading to several deteriorations, including hair loss, neurodegeneration, heart failure, metabolic maladaptation and telomere attrition. Aging represents a major risk factor for the development of many disorders, including neurodegenerative disorders and cardiovascular diseases.

Longevity.Technology: Spermidine has emerged as a safe and well-tolerated caloric restriction mimetic [3] targeting several age-associated alterations. Although spermidine can be acquired from green peppers, wheat germ and cauliflower, several supplements also offer it, including Primeadine and spermidineLIFE.

A recent study by Wirth and colleagues revealed an association between spermidine-mediated age protection and decreased telomere attrition, suggesting a novel cellular mechanism behind the anti-aging effects of its administration.

Spermidine is an endogenous natural substance, the concentration of which declines with age; systemic spermidine availability can be enhanced by both nutritional regimes and supplements. In 2009, Professor Frank Madeo discovered spermidine’s properties as an age-protective substance and that its increased intake reproduced many of the beneficial effects of caloric restriction, thereby extending lifespan [4].

Clinical trials may reveal a potential for spermidine to improve longevity by preventing age-associated telomere shortening.

Wirth and colleagues [5] investigated the impact of spermidine supplementation on different age-associated phenotypes in two groups of aged mice. Administration in the drinking water for six months decreased age-related hair loss, attenuated aging-induced increase of brain glucose uptake, and ameliorated age-related pathological changes in the liver, the kidneys and the heart. In particular, the scientists investigated whether the cardioprotective effects of spermidine were also associated with a modulation of telomere length in cardiac tissue. Telomere shortening is one of the hallmarks of aging, and short telomeres directly impact longevity in mammals [6].

Interestingly, a decrease in telomere attrition was observed in spermidine-treated mice compared with untreated aged mice, indicating that treatment protects against telomere shortening in cardiac tissue. The authors suggest that it might protect telomeres from oxidative stress, which is known to increase in age-related cardiac disease.

Natural polyamines, including spermidine, are known to protect DNA against oxidative stress-induced damage [7] and stimulate the expression of proteins involved in the antioxidant response [8]. Whether spermidine affects telomerase activity or directly protects telomeres from attrition remains unclear and warrants further investigation.

The study findings highlight a novel link between the cardioprotective effects of spermidine at the tissue level and decreased telomere attrition in heart tissue. Future studies are warranted to investigate whether spermidine has the same protective effects in humans. Clinical trials may reveal a potential for spermidine to improve longevity by preventing age-associated telomere shortening, thus making spermidine supplementation an effective age-protective strategy. 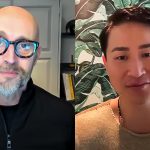 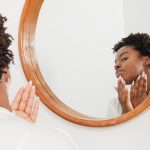