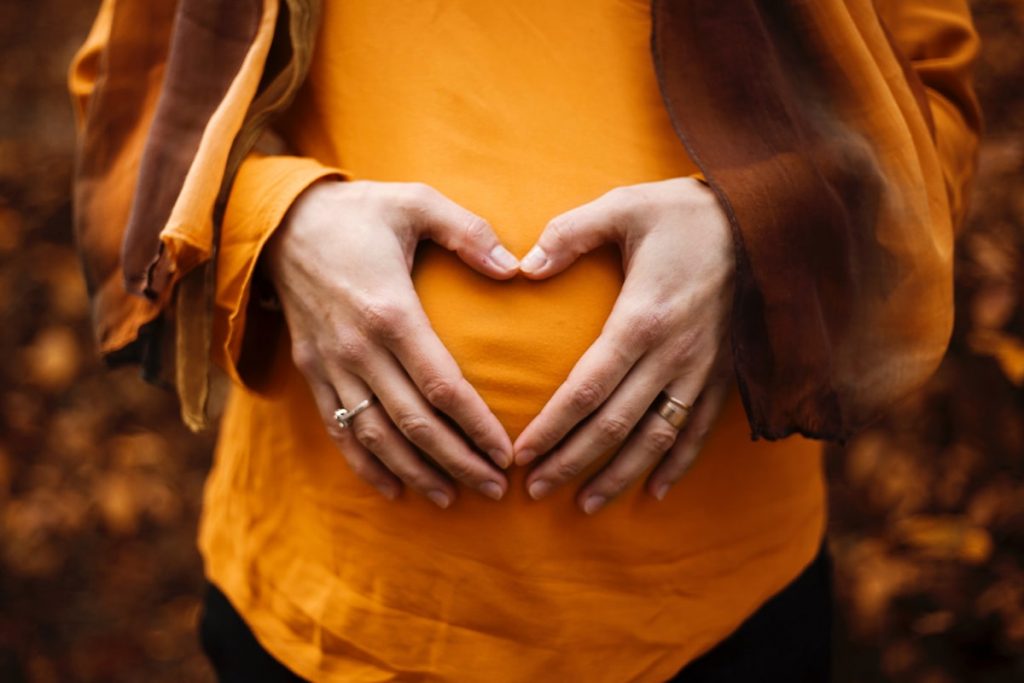 The health and longevity benefits of spermidine are well known; in addition, the polyamine originally discovered in semen could rather fittingly improve reproductive fertility. Spermidine, found naturally in all eukaryotic cells and available in food and supplements, induces autophagy, the antiaging process of cellular renewal that could hold additional benefits for both female and male reproductive longevity.

A naturally occurring polyamine, spermidine induces the cellular process of autophagy, which protects against age-related illness and is considered to be the central mechanism of longevity [1]. Our spermidine levels naturally decrease with age, reducing autophagy and advancing aging. Aging is an accumulation of cellular damage over time, causing changes within the body that we can measure and map. These are known as the ‘biomarkers of aging’ that can eventually lead to age-related disease. To attenuate reduced spermidine levels associated with aging, we can eat a diet high in spermidine-rich foods (for example, wheat germ, mushrooms and soybean products like shiitake mushrooms) or, more effectively, take spermidine supplements. Designed to supplement a healthy diet and exercise schedule, spermidine is a longevity supplement available in powder or tablet form that contains the active ingredient of spermidine alongside additional ingredients like wheat germ. Longevity supplements are different from other dietary supplements that protect against vitamin deficiencies, in that they contain ingredients that can effect the molecular pathways that control how we age, slowing the aging process.
Spermidine mimics the effects of fasting on the body, triggering cellular renewal through autophagy. Autophagy plays a background role of monitoring metabolism in cells but it can also be induced through stress during exercise or caloric restriction. This accelerates autophagy and cells reuse their damaged organelles to achieve cellular rejuvenation. This is thought to reduce inflammation and oxidative stress in the body, protecting against age-related illness including cardiovascular disease and neurodegeneration. Spermidine supplements therefore have the exciting potential to be used as a protective measure against disease amongst the ever-increasing aging population. Furthermore, polyamines like spermidine are involved in gametogenesis (the development of sex cells) in both men and women, and could play a role in countering infertility in both sexes [2].

As gender equality has progressed, fertility rates have declined as women resist societal pressures and delay having children in favour of entering the workforce. If women do decide to have children later, some may encounter difficulties due to ovarian aging that can result in infertility, menopause and an increased number of years of poor health. Indeed, the ovaries can age up to five times faster than any other organ in the body.
Research investigating the effects of spermidine on fertility shows that the compound’s longevity benefits could extend to ovarian health. Oxidative stress can damage the body, contributing to aging and decreased female fertility. With time, ovaries accumulate reactive oxygen species (ROS) that can cause damage to the egg (oocyte) and result in senescence leading to menopause [3]. Oocytes are grown from the female germline stem cells (FGSCs) in the ovaries. Aging from ROS can cause FGSCs to develop abnormally, limiting the number of useable oocytes and reducing fertility. FGSCs are therefore considered as the key to delaying ovarian aging and preserving female fertility [4]. One study investigated whether spermidine could reduce the effects of oxidative stress on FGSCs. It found that autophagy as well as stem cell production increased in FGSCs treated with spermidine, working to reverse oxidative damage. This endorses spermidine for future use in female fertility therapies targeting FGSCs through autophagy.

Spermidine may also have beneficial effects on male reproductive fertility. While men do not undergo the same steep decline in fertility seen in women during menopause, they can experience reduced fertility with age to a lesser extent. As its name suggests, the polyamine spermidine was first isolated in semen, and is now known to be integral to generating sperm and sexual reproduction. Indeed, spermidine levels have been found to be lower in the semen of infertile men compared with that of fertile men [2]. Placing the body under stress can disrupt its hormones, contributing to reduced sexual function and infertility. Spermidine can reduce the impact of stress on the body thus improving reproduction. One study investigating the effects of spermidine on different hormones found that taking spermidine supplements over 30 days significantly reduced levels of the stress hormone cortisol in 83% of men [5]. This is important as cortisol can impair the ability to reproduce as a survival response. Levels of the male sex hormone testosterone and the sex steroid hormone DHEAS additionally increased, which are both indicators of improved sexual function. Conversely, levels of oestradiol (a form of the hormone oestrogen associated with feminisation and reduced sexual function in men) reduced.
Overall, reduced fertility is a symptom of aging that can be caused by stress. Considering the role of spermidine supplements in inducing autophagy, the antiaging process of cellular renewal, they could hold potential benefits to improved fertility. While not a miracle cure for infertility, spermidine supplements can improve female fertility by mitigating the effect of oxidative stress on egg production, and male fertility through reducing the stress hormone cortisol and maintaining a healthy hormone balance. Spermidine is widely used for its antiaging benefits and protection against age-related illness, and holds further potential in future fertility therapeutics. Taking spermidine regularly, as part of a healthy diet and lifestyle of course, may protect against a plethora of aging issues, including reproductive infertility.
References:
[1] https://pubmed.ncbi.nlm.nih.gov/24949965/
[2] https://academic.oup.com/edrv/article/32/5/694/2354766
[3] https://pubmed.ncbi.nlm.nih.gov/31827090/
[4] https://pubmed.ncbi.nlm.nih.gov/31319247/
[5] https://www.scirp.org/journal/paperinformation.aspx?paperid=90920