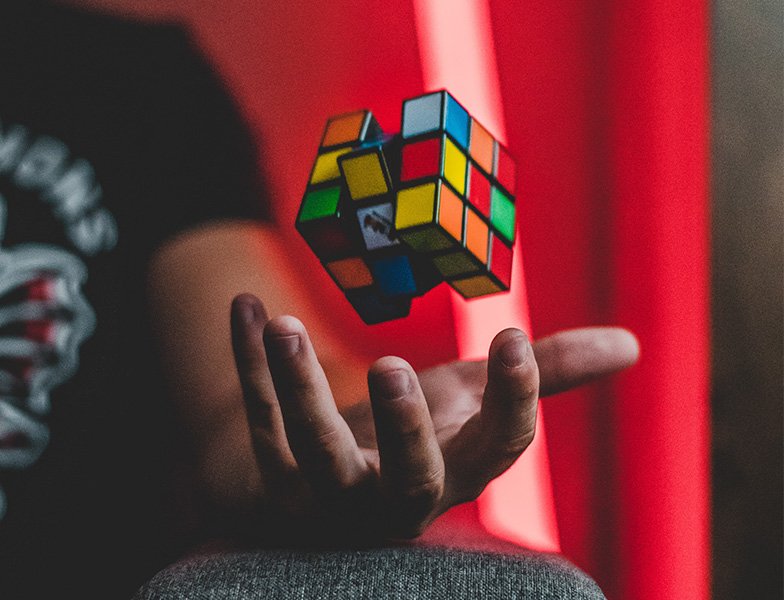 Scientists are finding that a high intake of dietary spermidine could slow down (or reverse) the brain aging process.

Memory loss and slower brain function is something we’ve widely accepted as a natural part of growing old, but does it have to be? What if there was a supplement that could keep your brain age feeling younger for longer? Enter spermidine; Don’t be put off by this polyamine’s origins. Although first isolated from semen, it has recently been showing its versatility across the longevity field.

Longevity Technology: Wheat germ, shitake mushrooms and green peppers are all spermidine rich food that can increase dietary levels. However, spermidine supplementation in both powder and capsule form are becoming increasingly popular. The growth in the marketplace, featuring MitoQ, Primeadine and spermidineLIFE, has spurred from the supplements variety of benefits. This includes lowering the risk of cardiovascular disease and cancer to aiding responses to vaccines.

It’s important to note that while the effects of spermidine are promising, the issue of bioavailability with this supplement is an obstacle manufacturers must address. Spermidine levels decrease as we age, and while oral supplements can counteract this, they generally have a decreased bioavailability in comparison to natural dietary spermidine. So, modifying the supplement’s formation, encapsulation and its release is really important when assessing the products effectiveness. However, this supplements potential is undoubtedly growing as this study has added yet another win for spermidine by drawing a direct link between dietary spermidine levels and cognitive function.

Decreased cognitive performance is a prominent result of aging and one that has to be tackled in order to fully increase healthspan. The benefits of having a longer, healthy life need to be accompanied by a healthy youthful mind to enjoy it.

A new study, conducted by Schroeder and colleagues at the University of Graz in Austria, has found mitochondria to be a key element in cognitive function, as their dysfunction has been linked to age-related memory impairments. The mitochondria play an important role in cellular respiration, a process that is vital in cultivating healthy cells throughout the body and in this case, the brain. Throughout life, mitochondrial quality is controlled by autophagy, a process whereby damaged organelles and misfolded or aggregated proteins are destroyed within the cell. Mitophagy, a selective autophagy subroutine, targets and destroys potentially harmful mitochondria, improving mitochondrial abundance and respiration.

This process clears cells of damaged organelles making way for this abundance of healthy, respiring cells; however, the machinery that controls autophagy declines as we age, leading to a lack of quality control in the brain.

This study has pointed to a great therapeutic opportunity for the longevity field. As a natural autophagy promoter, spermidine made up for the lack of cell ‘pruning’ lost through aging by inducing mitochondrial death. This was shown in a population of murine cardiomyocytes where dietary spermidine induced mitophagy, an autophagic response, removing damaged mitochondria. The results could point to a fascinating method of slowing or even reversing cognitive decline with age.

When fed to aged mice, Schroeder and colleagues demonstrated that dietary spermidine could cross the blood brain barrier and actually improve cognitive performance. In addition, improved spatial learning memory was seen, showing promise for the effect it could have in battling memory impairment associated with age.

After discovering this they set out to look further into how it was having this effect. In a previous study they proved that spermidine improved mitochondrial function in the cardiomyocytes of aged mice [1]. So, they looked into whether the same results would be seen in the hippocampus, a region of the brain highly associated with memory.

They found that spermidine enhanced mitochondrial respiration capacity, giving us an insight into how this miraculous supplement works. Further, spermidine’s benefits appear to be dependent on autophagy. When mice had an essential gene responsible for autophagy removed, the memory improving effects of spermidine were not seen.

Although autophagy and its relationship to learning memory is complicated, the data points to spermidine inducing this mechanism and improving cognitive performance in aging animals.

So now we know mice can complete their crossword puzzles up until a ripe old age, but what does this all mean for us? Well, using food questionnaires and calculating the spermidine content in foods eaten, a correlation between dietary intake of spermidine and cognitive performance was seen in humans. Using data from the Bruneck study, spermidine was shown to have neuroprotective qualities [2]. Last year, a study by Schwarz, drew similar conclusions when a positive correlation of dietary spermidine and hippocampal volume was found [3].

Altogether, from animal models to humans, spermidine is proving to be a resourceful option for longevity therapeutics. The results show that increasing spermidine in the human diet could provide a robust defence against age-related cognitive decline.

The notable improvement in memory seen in the study could highlight further benefits, perhaps combating neurodegenerative diseases such as dementia. These progressive diseases threaten our healthspan by causing neurological decline. This study, however, has demonstrated the potential to stop or delay disease onset using autophagy maintenance.

Clearing away damaged mitochondria within the cell could improve respiration quality and contribute to our overall brain health.