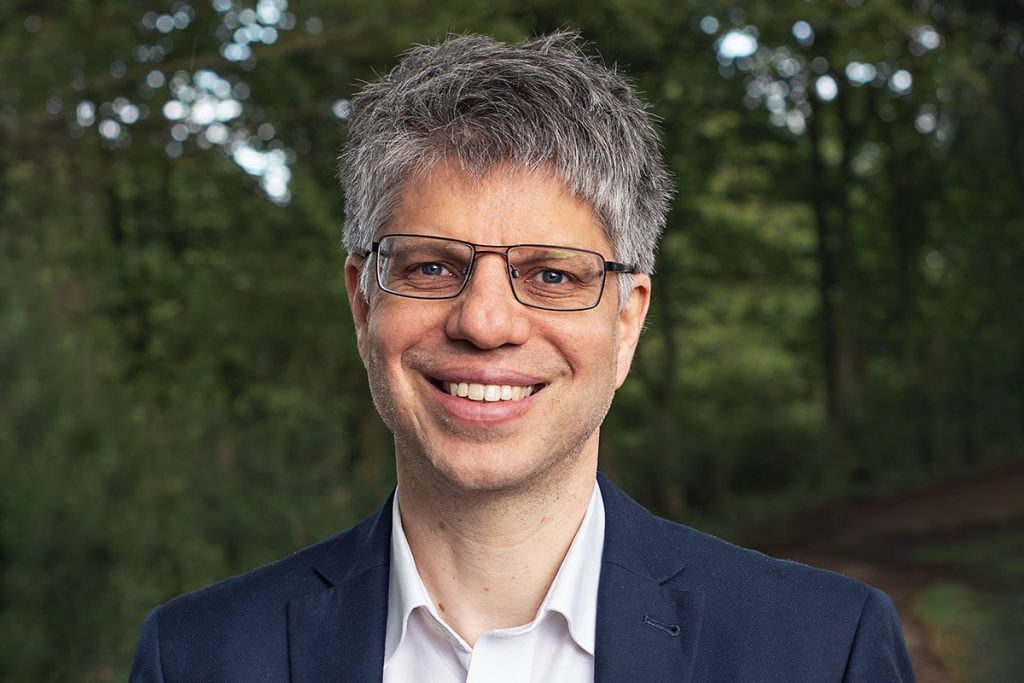 BSRA Chair calls for greater interaction between industry and academia to ensure that no stone is left unturned in the quest to understand aging.

Next month, the British Society for Research on Aging will host its annual meeting, bringing together a compelling mix of academic researchers on aging and companies developing longevity therapeutics. With the likes of National University of Singapore professor Brian Kennedy and the Max Planck Institute’s Dr Joris Deelen speaking alongside Altos Labs PI Martin Denzel and Loyal founder Celine Halioua, there is a clear focus on bringing longevity research and industry together.

Longevity.Technology: In the last few years, the landscape for aging research has changed considerably, thanks to a huge influx of investment into the emerging longevity biotech sector. As the saying goes, a rising tide floats all boats, but the worlds of research and industry are often seen as worlds apart. We caught up with the BSRA’s new Chair, Durham University Associate Professor David Weinkove, about his vision for the future of aging research.

The wide-ranging and complex nature of aging is something that Weinkove believes is a challenge for researchers in the field.

“It can sometimes be difficult for researchers to talk to each other because they’re coming from different fields within aging,” he says. “At one end of the spectrum you’ve got the fundamental molecular biology and biochemistry – how protein or DNA changes with age. Then you’ve got things like cell biology, genetics, organs, physiology, all the way up to aging societies, sports medicine, and all the rest.

“If you talk to all these different people working on different subjects, they always think their thing is the key to aging – and I’m as guilty of that as anyone else!”

No single answer to aging

A similar challenge can also be seen in industry, with longevity companies often being singularly focused on certain aspects of aging.

“There are companies that are going after specific targets or specific mechanisms of aging,” he says. “But if there are eventually therapies that slow aging, they’ll probably be working on multiple levels.”

Weinkove believe that it is the role of organisations like the BSRA to help drive our overall understanding of aging forward by bringing those voices together.

“If you listen to investors, they admit they don’t know which approach is going to work out, so they’re investing in lots of different things – spreading their bets,” he says. “And maybe that is the way to do it.”

When he was appointed as Chair of the BSRA in January this year, Weinkove said “I want to make sure evidence-based research is heard in a field that is increasingly noisy with hype.”

While this may sound like a sideways jab at the recent growth in commercial ventures targeting aging, he explains this is not the case.

“All the new investment is absolutely a good thing, and it mostly goes to technologies that were originally developed in universities,” says Weinkove, pointing out that there are also many “amazing scientists” working on the biology of aging in companies. “The funding and support that aging research gets in academia is dwarfed by the amount of support that you’re seeing in industry – so I’m very pro-industry. And I think the companies would be the first to say there’s a place for academic research in what they do.”

But Weinkove does admit concern that much of the investment coming into the aging field is being concentrated in only a few areas.

“At the moment, most of the money is going into certain things like cellular reprogramming, senolytics, DNA methylation, epigenetics and so on, but to succeed we need much more research across many more areas of aging,” he says. “And we need to get that partnership across the field working to make that happen.

“At the BSRA we’ll continue to lobby for more government funded basic research in academia, but at the same time, we are pushing for better partnerships with industry – we must have good connections to find the solutions to aging.”

Anyone interested in aging research is encouraged to attend the BSRA annual meeting at the University of Kent 12-14 September. There is a free public event on the evening of September 12th.