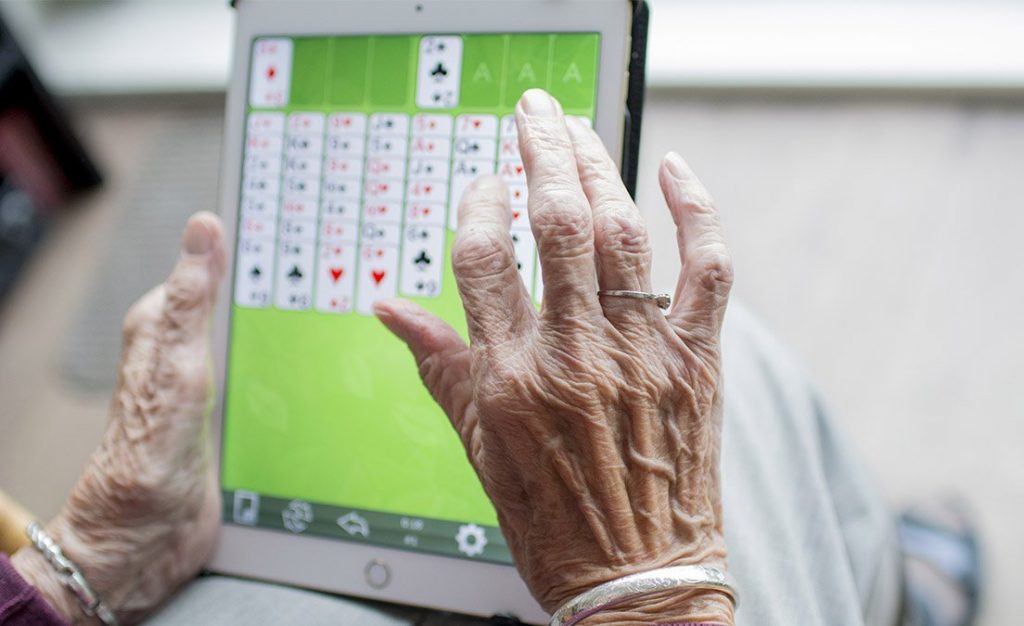 Scientists believe they may have made a significant leap forward in the fight against Parkinson’s disease with the discovery of cells which could help to prevent the onset of the condition.

A team of international scientists led by Professor Rejko Krüger, of the Luxembourg Centre for Systems Biomedicine (LCSB) of the University of Luxembourg, focused on two cells which it found reactivates a protein which prevents Parkinson’s from taking hold [1].

Longevity.Technology: Parkinson’s continues to become an increasingly common condition as populations in developed countries become older. Research such as this, which can identify the causes and then work towards a solution, is crucial to the ongoing battle against the disease which not only limits lifespan but drastically affects the quality of life for its sufferers.

The work successfully identified the cause of certain genetic forms of Parkinson’s disease in which PARK7 is mutated.

Research has previously shown that a protein called DJ-1 is essential in maintaining function in nerve cells. However, its production can be disrupted or brought to a halt permanently if the genetic blueprints or the production processes they encode are defective.

If the body has a problem producing DJ-1 in sufficient quantities, crucial cells die which can result in the onset of neurodegenerative diseases such as Parkinson’s.

“In patients, an essential tool for the assembly of the protein DJ-1 fails to dock properly. In scientific terms, we call that exon skipping. As a result of this defect, the protein does not get built at all.”

The team identified a root cause which can lead to problems with the DJ-1 protein.
“In [these Parkinson’s] patients, an essential tool for the assembly of the protein DJ-1 fails to dock properly,” Krüger explained. “In scientific terms, we call that exon skipping. As a result of this defect, the protein does not get built at all.”

According to researchers, this changes their view of the cause of the disease and gives them an entirely new line of attack which could help them develop new treatments for the disease.

The researchers used the donation of skin cells to reprogram these cells to grow in vitro into nerve cells. These are similar to neurons in the affected regions of the brain and can be used for tests and analysis.

The scientists say that because they can’t take neurons directly from the brain of patients, reprogramming them is the only way forward. However, with this approach, Kruger and his team successfully explained the form of the disease in which the PARK7 gene becomes mutated.

They were then able to conduct an automated search for potential active substances for drug treatment and scored a hit in the form of phenylbutyric acid and RECTifier of Aberrant Splicing (RECTAS).

When administered in combination, the researchers discovered that these two substances helped to reactivate the production of that all-important DJ-1 protein.

Their breakthrough represents another step in the battle against Parkinson’s and could help many people at risk of the disease live longer and healthier lives. It comes after another breakthrough in testing was fast tracked to market in the States back in July. The new test offers the prospect of achieving a much earlier diagnosis in patients with the condition.