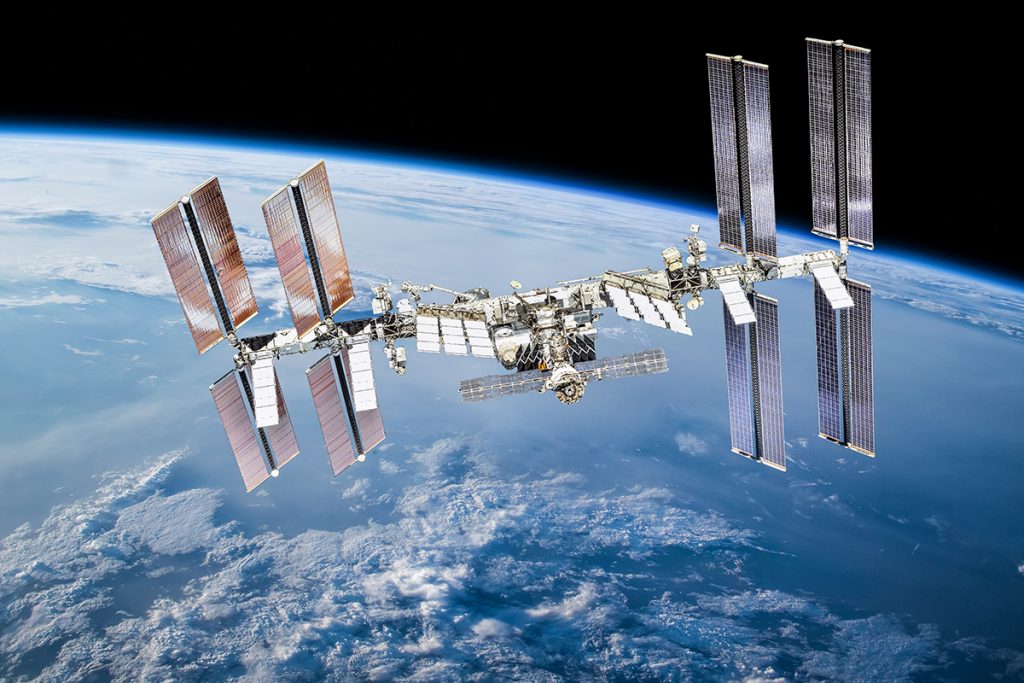 Researchers launch experiment to scale stem cell production out of this world.

It’s longevity research, Jim, but not as we know it. Do stem cells grow better in space, and, if so, can this tech be leveraged to grown substantial numbers that can be used in disease therapy? Scientists at Cedars-Sinai Medical Center in Los Angeles are hoping to find out, and have even thrown their own stem cells into the zero gravity mix.

Longevity.Technology: Induced pluripotent stem cells (iPSCs) have enormous potential in longevity research; blessed with pluripotency, they can develop into nearly any other type of cell and this means they can be used in the lab for research and also for regenerative therapy. Being able to generate huge quantities could be one giant leap for mankind’s longevity prospects.

The NASA-funded experiment started last weekend when the batch of cells arrived at the ISS on a supply ship – including Cedars-Sinai researcher Dhruv Sareen’s own stem cells.

And it’s not the first time stem cells have been in orbit; various previous projects have included studying the effects of microgravity on cell-level heart function and exploring how microgravity and space travel affect cells and their components.

Planning for the future

The only stem cell-based products approved by the FDA contain blood-forming stem cells from umbilical cord blood for patients with blood disorders, such as certain cases of lymphoma.

Jeffrey Millman, a biomedical engineering expert at Washington University in St Louis, explained that although are no approved therapies using the kind of stem cells being sent to space or others derived from them, stem cell clinical trials are underway that target conditions such as macular degeneration, Parkinson’s disease and heart attack damage. Millman is involved in stem cell research that could lead to a new approach for treating Type 1 diabetes [1].

READ MORE: Can microgravity provide insights on aging in space on Planet Earth?

These future therapies could mean billions of cells will be needed, maybe even billions per patient – but Earth’s gravity leaves mass production grounded. In order to produce significant numbers of stem cells, large bioreactors are used; the biological contents need to be stirred vigorously to prevent aggregation and clumping, and also to stop the cells drifting down to the bottom of the tank, but the stirring motion can damage the cells. However, in microgravity conditions the forces acting on the cells are different, meaning a different growth method can be used.

The Cedars-Sinai team despatched a container, about the size of a shoebox, to the ISS; as well as the iPSCs, the container houses the pumps and chemical solutions required to keep the stem cells alive for four weeks. Back on Earth, the researchers will conduct the same experiment, in order to compare results, and in approximately five weeks’ time, the same Space X capsule that carried the experiment container to the ISS will bring it back down to Earth.

The scientists hope that once they have evaluated data from both the results in space and those on Earth, valuable insights into iPSC production will be gained that could foster the acceleration and expansion of stem cell therapy.