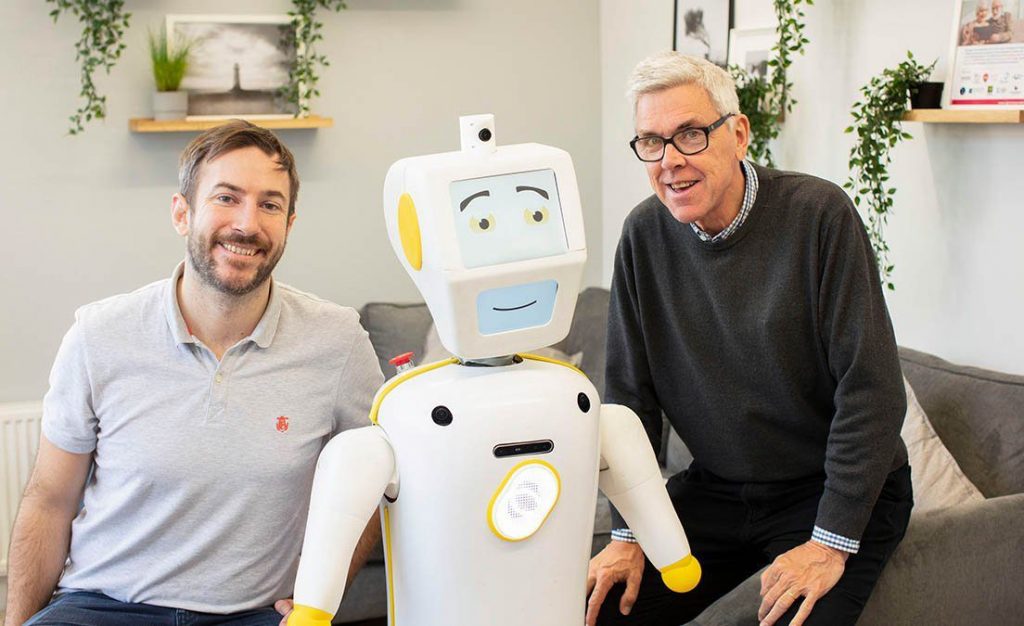 Time Magazine’s latest cover star is an Irish designed robot named Stevie and he’s making his first visit to the UK this month.

Longevity.Technology: Isolation and loneliness are serious problems for older people. ‘Assistive robots’ such as Stevie can help to maintain independence and social interaction. Stevie represents a growing market for new technology applied to social care.

Stevie’s creators call him the world’s most advanced social robot. He was built by a team at Trinity College Dublin and was sent to a retirement community in Washington DC, where he’s been creating quite a stir. There has been a flurry of publicity and it’s one of a number of age tech innovations named among Time’s top 100 inventions of 2019.

Stevie is the most advanced in a collection of new robots which are being hailed as the future of care for older people. They are part of a generation of age tech innovations which, as Dr Lorraine Morley, lead of age tech accelerator Allia said in a recent interview, is helping care homes improve efficiency and performance.

Assistive robots are helping people stay independent by carrying out certain tasks while reducing loneliness. Isolation has been shown to exacerbate cognitive decline among older people. As these robots become more advanced, they provide a level of social interaction which helps to keep the mind active.

Considering this data, at the age of 65 or above, it shows higher symptoms of mild cognitive impairment (MCI) or early dementia. This says that the demand for assistive robotics will increase in the future. The assistive robotics market is expected to register a CAGR of 21% over the forecast period of 2019-2024. [1]

However, there are some concerns about the exact role they should play. As reported in the UK Independent newspaper, a recent survey showed that 68% of people agreed they could be beneficial, but only 26% said they would be comfortable with a robot providing companionship [2]. It’s probably more realistic to consider voice activated assistants like Kintell or LifePod as scalable technologies.

Nevertheless, assistive robots is an area with interesting potential. A glimpse of the future comes in the film ‘Frank’ in which the main character is given a robot butler to help with chores and, as it turns out, petty crime.

With AI becoming increasingly sophisticated, there is growing scope for this technology to grow. During his time in the UK, Stevie will continue his trial at a ‘Reflections Day’ in Cambourne where he’ll carry out a host of tasks including leading a game of bingo and spending time with the centre’s clients.

As Dr Conor McGinn of Trinity University said, some people can take longer to get used to him than others, but in general he’s proving to be a success.

“Some older people actually find it easier to open up and talk to a robot than a person,” he said. Running a game of bingo might seem frivolous, but if he can increase happiness and reduce loneliness, both of which have significant health implications, Stevie will be proving his value [3].”

The TRL score for the technology addressed in this article is: 6 “Technology has completed initial trials and demonstrates preliminary safety data.” 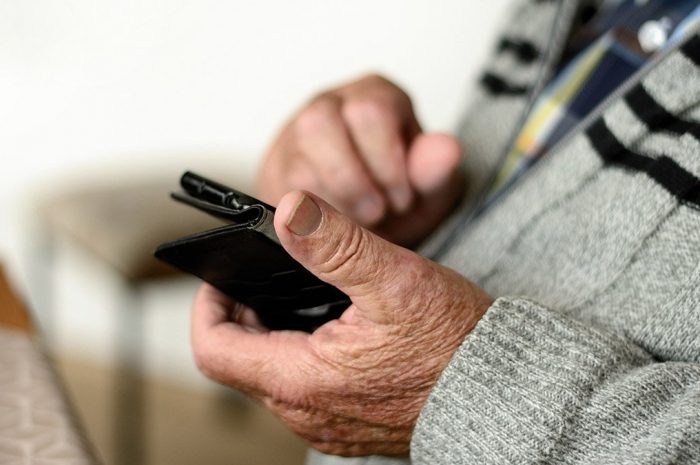 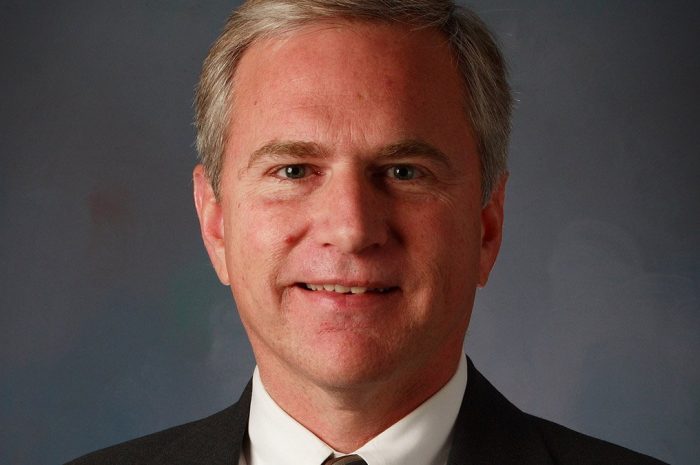 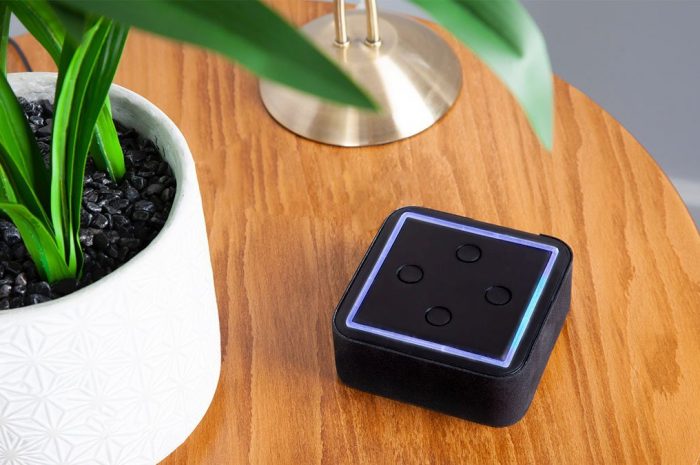 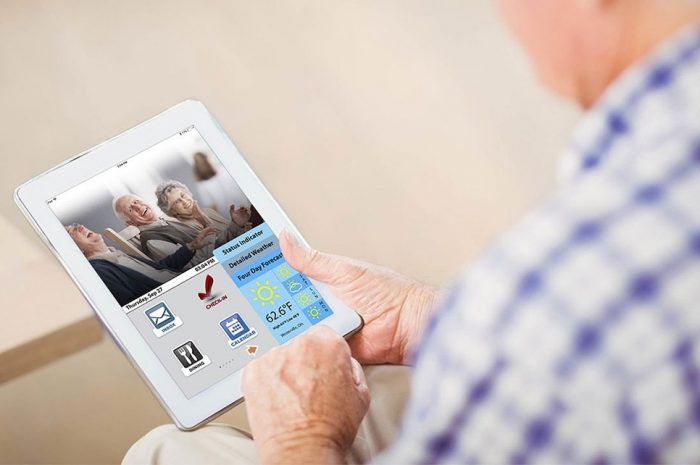 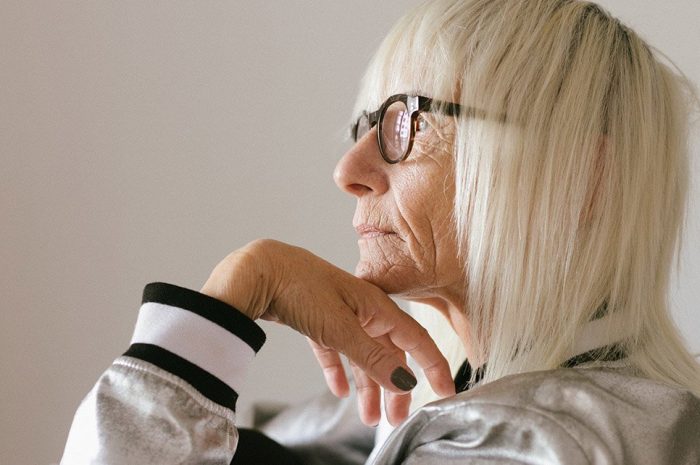 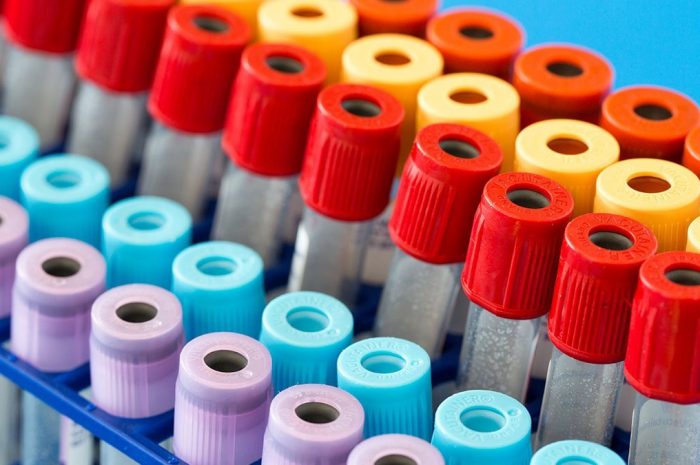 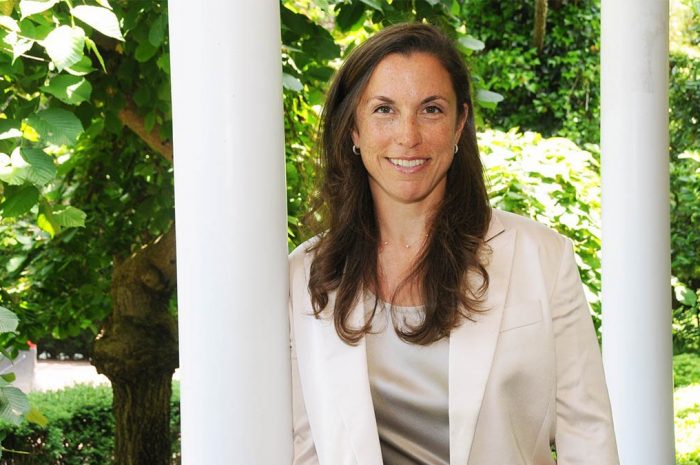 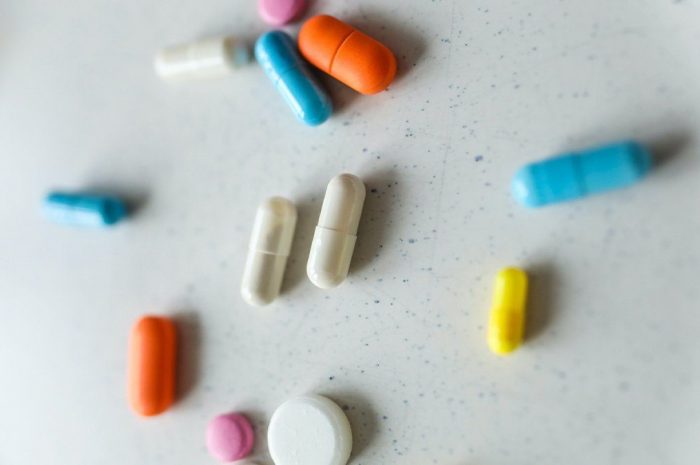 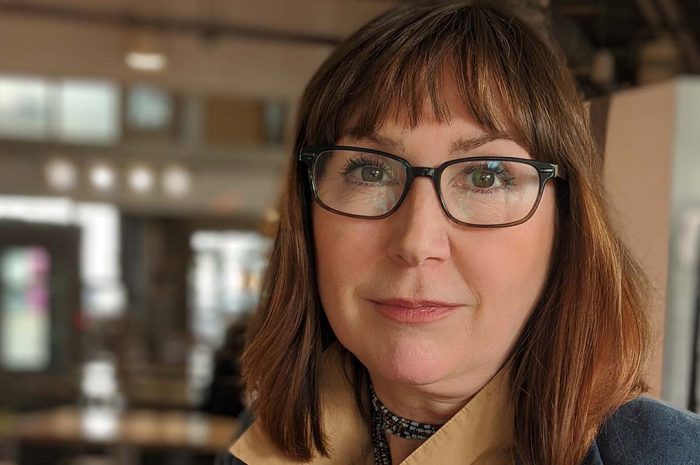 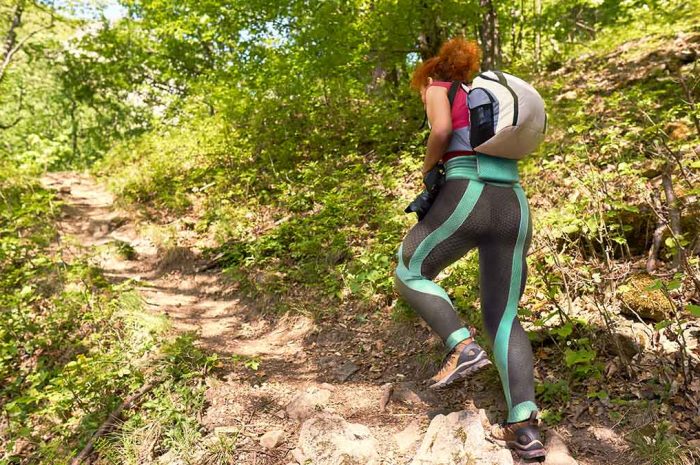 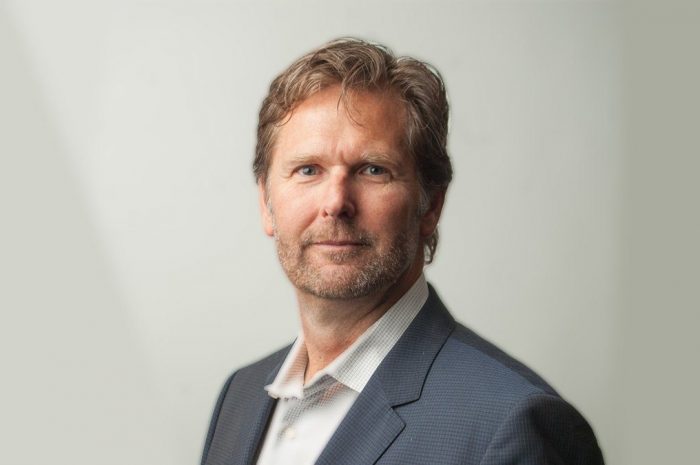 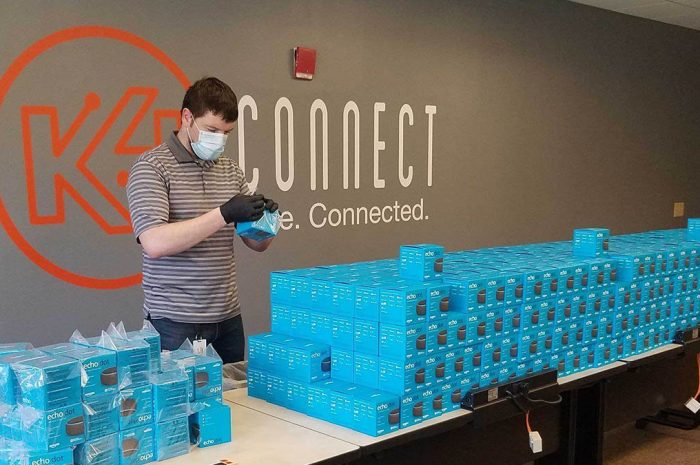