News > EconomyStriking for the summit of longevity research

Striking for the summit of longevity research 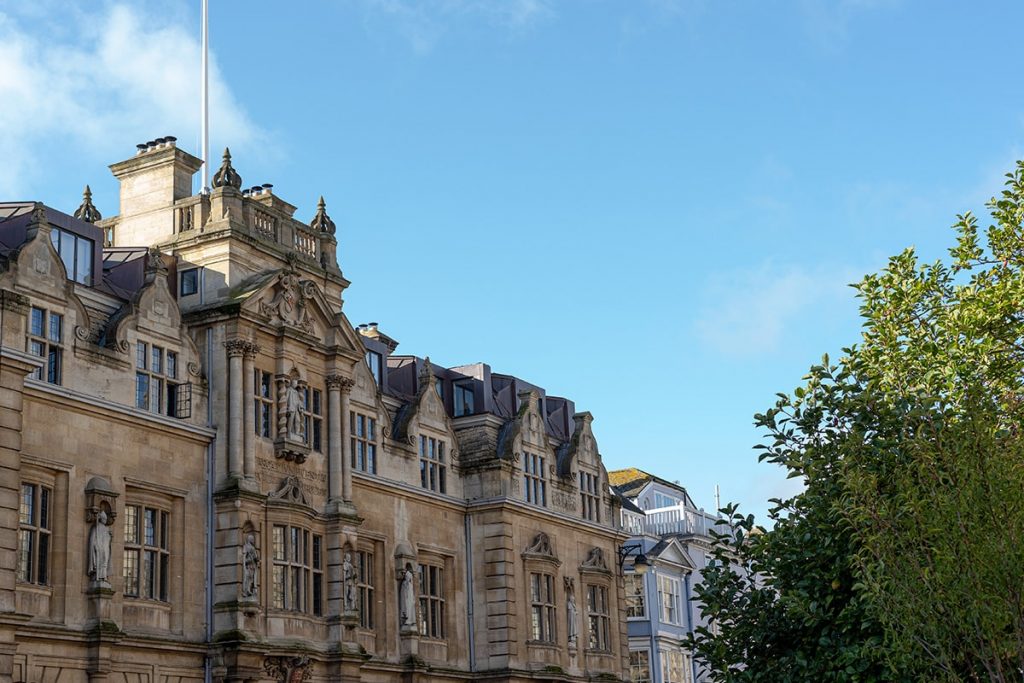 Hosted by Professor Lynne Cox and Jim Mellon, the summit showcased the work of an impressive cohort of longevity research leaders, including Professors Sarah Harper, David Gems, Paul Shiels, Adam Gordon, A Aziz Abookbaker,  Aarti Jagannath, Elizabeth Sapey and Dr Michael Hufford. A private event, we were honoured to be asked to be there to listen and help share some of the fantastic longevity insights with our audience.

Longevity.Technology: The day was filled with some of the greatest minds in longevity, coming together to share insights into their newest research. The impact of the environment and sociodemographics on longevity, care for a growing elderly population, the decline of the immune system with aging, using lymph nodes as bioreactors, the influence of our internal clocks on aging and studying model organisms that age differently (or not at all) was discussed.

Today and next week, we’ll be attempting to cram as many nuggets of information and insights as we can into a few articles, in order to share what is happening – and happening – in the longevity space.

The environment and the exposome in longevity – Professors Sarah Harper and Paul Shiels.

Following COP26 ending in Glasgow last week, the impact of global warming to health and longevity was broached by Sarah Harper, Clore Professor of Gerontology at the University of Oxford, a Fellow at University College, and Director of the Oxford Institute of Population Ageing.

Harper’s current research is on the impact of falling fertility rates and increasing life expectancy, and the interaction of population change with the environment. Through her research, Sarah advises the British government and governments around the world on how to deal with an aging population.

Harper began by speaking about how life expectancy today is already enhanced due to public health initiatives and access to better healthcare. “We are not dying, we are living,” she explained. “We cannot stop this. One billion are alive today and will not die off as they once did in the 1990s. Longevity is leading to population growth.”

“We are going to live longer but co-morbidities are going to increase,” explained Harper. “One of the biggest drivers of this is inequality. If you look at healthy life expectancy of men at 65 who are living in the poorest areas, they will make it to 80 but will spend all of their 70s in ill health.”

Professor Harper also touched on the impact of COVID-19. “We know there is an impact, and we know there has been a reduction in life expectancy – approximately 1.3 years in the UK and 1.6 in the States,” she explained. Men have lost 50% more years than women due to COVID. Furthermore, life expectancy increases before the last century were due to public health – now it is due to healthcare. We do not know how long it will take to come back from the impact of COVID-19 on our healthcare systems.”

One of the most shocking statistics of the day was that the progress in 2010 in reducing the gap in life expectancy in the US between black and white Americans was erased in 2018-2020, due to the greater impact of COVID-19 on different ethnic groups.

“Biodiversity is essential for the processes that support all life on earth and human activities are altering biodiversity. Policies, practices and technologies have unintended adverse environmental health effects,” she concluded.

The WHO says that the environment is the greatest threat to health in 21st century. Climate change has direct (heat and extremes) and indirect (eco-systems, vector-borne disease transmission and exemplification of socioeconomic systems) impacts on our health. In the past decades there’s been a 50% increase in heat-related mortality. Flooding, water-borne diseases and increases in CO2 are affecting the micronutrients in our food and therefore our nutrition. “The life of every child born today will be profoundly affected by climate change.”

The teachings from Professor Harper’s research were further supported by Professor Paul Shiels. Shiels is Professor of Geroscience at the University of Glasgow, a founder member of GARNER, the Glasgow Ageing Research Network and has established a reputation in the biology of aging and is author of over 170 peer reviewed publications (including Cell, Nature, Nature Neuroscience, Nature Genetics and Nature Reviews Nephrology) and several patents in this sector.

“Years of healthy living have not kept pace with the increase in lifespan over the last century,” explained Shiels, taking Glasgow in Scotland as an example of stark health inequalities.

“The estimated cost of non-communicable diseases (pre-COVID) totals $47 trillion,” he said. “Scotland is the “sick man” of Europe, primarily due to the life expectancy in East End of Glasgow. A boy in the deprived area of Calton has an average life expectancy of only 54 years, compared with a boy from affluent Lenzie, 12km away, who could expect to live to 82.”

The reason for this inequality can be explained by the “exposome”, the totality of human environmental exposure at the level of the cell. Nutrition, resource and relationships all have an impact on age-related health. Three simple exposome factors, air pollution, tobacco smoke and the diet, contribute to ~50% mortality. Diet was attributed to 22% of global death in 2017 and could be one of the single strongest levers to optimise human health.

Shiels touched on the fact that many humans think of themselves as carnivores, but red meat can cause an elevated inflammatory burden. In Glasgow, the poorest areas eat more processed red meat daily. Accelerated aging and renal dysfunction is linked to lower socioeconomic status and dietary phosphate intake. This could be mitigated by simply replacing some red meat with plant proteins.

Imbalanced nutrition that is associated with accelerated aging could be mediated by microbiota.

“The circulatory microbiome acts like a canary in the coal mine,” explained Shiels. “The most biologically aged exhibit a significantly higher abundance of circulatory pathogenic bacteria, including Neisseria, Rothia and Poryphyromonas, whilst those less biologically aged possess more circulatory bacteria that are supportive of wellbeing, such as Lactobacillus, Lachnospiraceae UCG-004 and Kocuria.”

The presence of these ‘good’ bacteria is consistent with the capacity to metabolise and produce Nrf2 agonists. Nrf2, a transcription factor that has been deemed the ‘master regulator of cellular redox homeostasis’ is a well-known target to the longevity community.

Loss of Nrf2 activation could allow oxidative stress to go unmitigated and drive the aging phenotype. There is already research that longevity enhancing drugs, like metformin, could act through the Nrf2-GPx7 pathway. Shiels stated that Nrf2 could also be activated through bioactive compounds such as “kimchi, coffee, rosemary, curcumin, fisetin and quercetin”, with his data suggested a clear route to improving age related health and resilience based on a diet that can modulate the microbiota.

Professor Sheils ended with a reflection from Hippocrates: “If we could give every individual the right amount of nourishment and exercise, not too little and not too much, we would have found the safest way to health.”

We’ll bring you more news and insights from this fascinating summit next week – stay tuned!