News > BiotechMetformin could limit the health benefits of exercise

Metformin could limit the health benefits of exercise 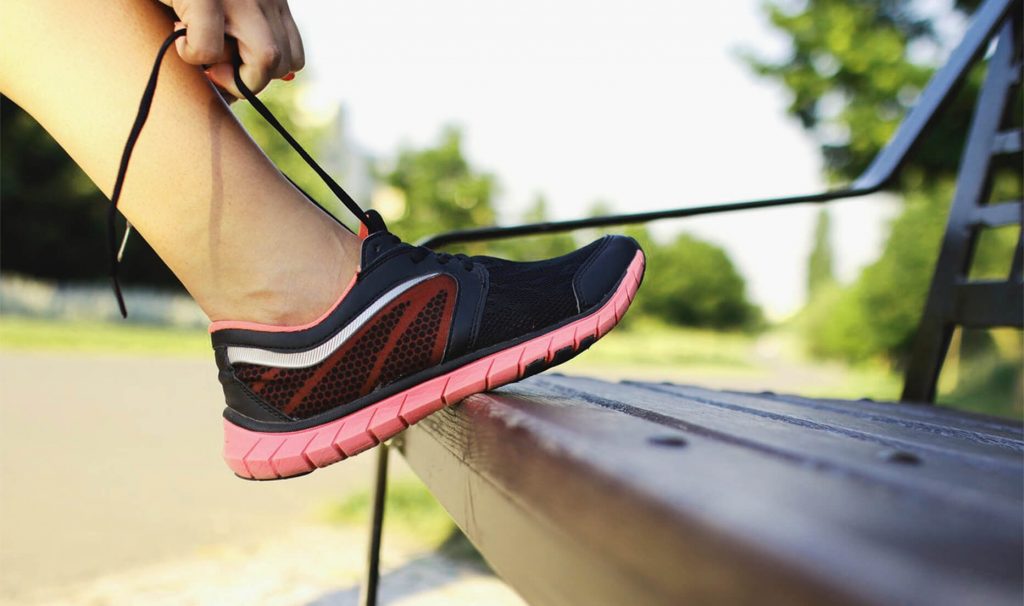 Metformin has been, for a long time, championed as the first potential anti-aging drug, with doctors prescribing it off-label to patients and leading aging researchers taking advantage of its excellent safety record to use it in the first trial (TAME) directly targeting aging as an endpoint. But now the drug’s disciples may have a dose of a slightly bitterer pill to swallow – a recent report suggests that metformin may conflict with the benefits to healthy aging conferred by exercise.

Longevity.Technology: Ten years ago, when studies into metformin began returning promising results beyond the scope of its ability to target diabetes, metformin started getting a lot of people very excited.

The drug was able to extend the average lifespans of nematodes and mice by 57% and 6% respectively. And in middle-aged humans a retrospective 2014 analysis by Cardiff University showed that those who took metformin also lived longer, on average, than healthy controls of the same age.

This has generated a lot of buzz, with researchers like Dr Nir Barzilai picking the drug up for use in the first trial (Targeting Aging with Metformin or TAME) designed with aging as an effective endpoint, and others speculating that the drug – when combined with exercise and caloric restriction – may produce even greater increases to Longevity.

But the biological pathways through which the drug acts are far from mapped out and, as any street-smart Cretan would have told you, some labyrinths contain Minotaurs.
According to a recent study [1] by a multicentre team (from Illinois Urbana Champaign, Colorado State and Oklahoma Medical Research Foundation) the horns of the dilemma are this: if you want the aging benefits of either exercise or metformin, you may have to choose one over the other, because together one could cancel the other out.

The researchers gathered their results from a supervised exercise program of 53 sedentary, but nonetheless healthy, adults in their 60s. After some preliminary measurements to establish baseline fitness (from blood-sugar levels and insulin sensitivities to body masses and biopsies of leg-muscles) the patients were split into two groups, prescribed either metformin or a placebo, and set to working out.

Three times every week for four months they went to the lab to perform aerobic exercise for 45 minutes, and after the study period ended they returned once more for a repeat taking of the measurements from the study’s beginning.

The unsurprising news was that both groups were in better shape, with improved scores for aerobic fitness, insulin sensitivity and control over blood sugar levels, all indications of improved aging. Researchers were surprised, however, when they compared results from their muscle-biopsies across the two groups – and found that the metformin group saw little to no improvement to their mitochondrial respiration.

The mitochondria are essential components of bodily health. Using oxygen they convert sugar from food into cellular energy via respiration, and higher rates of respiration tend to correlate to better cellular health. Patients in the placebo group saw expected improvements in this regard; their skeletal muscle tissue saw increases of 25% to rates of mitochondrial respiration. Those who had been given metformin, however, tracked little to no change, making it harder for them to improve insulin sensitivity or general fitness.

But Benjamin Miller, one of the principal investigators of the study, has cautioned that this shouldn’t put people off using metformin, for diabetes or for aging. The study is a small one, using a small group of people over a short amount of time. It did not contain individuals who didn’t exercise while taking metformin, and the study looked at a tiny fraction of the impacts metformin and exercise have upon the body.

But Miller does say that it gives us reason to “think a bit more cautiously,” upon the downstream effects of the drug, many of which we don’t fully understand, and just how they might mix with other types of activity.

What could it mean for the aging trial TAME? Likely not very much, lead researcher Nir Barzilai has long been clear about the trial having much less to do with proving the efficacy of metformin, and much more with proving that trials into aging can be effectively pursued in the first place.

As he told Longevity.Technology in an exclusive interview, “What we intend to do is to have a template that anybody who wants to do aging trials can follow. Maybe metformin will fail. But instead of doing what we had to do – which was to come up with a really good committee to carefully craft a study design – the next generation of researchers can just take the template and do what they want with it. It’s public knowledge.” 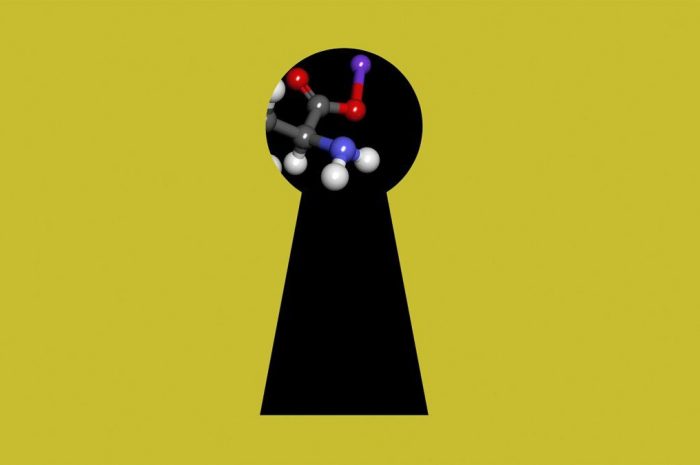 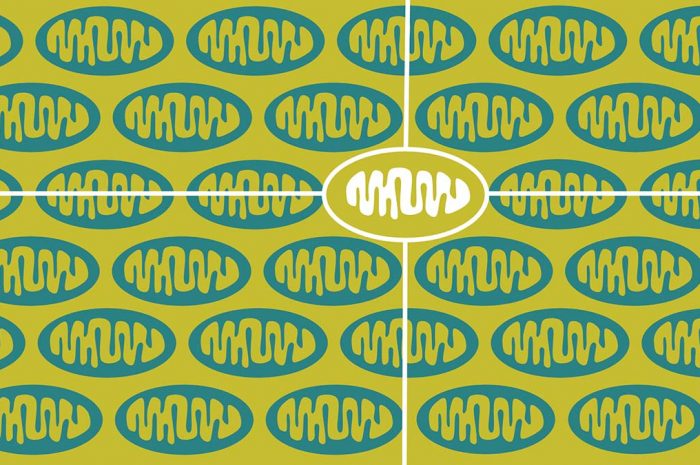