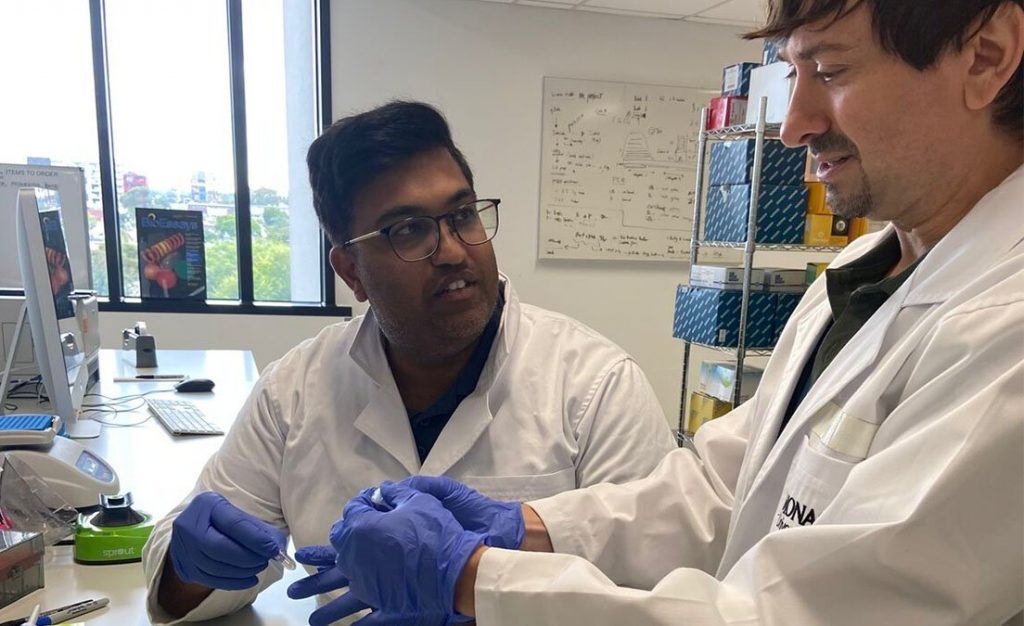 Type 2 diabetes is a serious condition that greatly impacts the health, wellbeing and lifespan of individuals across the globe. The human body’s ability to regenerate is largely limited as development genes are switched off by a process called DNA methylation. This is a process where methyl groups are written on DNA, and gene functioning is modified. This effectively silences the body’s highly-coveted progenitor cells, which in turn negatively impacts the pancreas’s ability to generate insulin producing β-cells.

Longevity.Technology: Treatments for diabetes range and vary in their appeal, including shots of insulin, continuous glucose monitoring (CGM) and personalised nutrition. All of these involve monitoring the condition and insulin levels in the blood. Making progenitor cells act as β-cells allows for not only a better quality life, but also a lower chance of associated risks with diabetes. It also allows for the possibility of functional eradication of the disease in and of itself.

DNA methylation status correlates with adult β-cell regeneration capacity. “The development of diabetes involves pathogenetic processes that either destroy the β-cells of the pancreas or result in resistance to insulin action,” says the study [1].

In a murine study, researchers at Monash University in Melbourne, Australia, found that the DNA methylation content of two important developmental genes, Ngn3, which is required for endocrine cell development in the pancreas and intestine, and Sox 11, which is an encoded protein that interacts with other proteins, were diminished which makes their reparation processes effectively dormant.

The team concluded that through demethylation with chemical inhibitors, progenitor cells can be reawakened, restoring their capacity to become new insulin producing beta cells. This would in turn pave the way towards improved treatments for both Type 1 and Type 2 diabetes, which would extend both lifespan and healthspan.

“This is a novel and significant finding that will allow us to use these sleeping beauties to wake up and become insulin cells to cure diabetes.”

“The collaboration between Dr Keith Al-Hasani and Dr Ishant Khurana has unveiled some surprising results. Their discovery that DNA methylation is a barrier to adult beta-cell regeneration will assist scientists to restore beta-cell function in the pancreas,” Professor Sam El-Osta from Monash Central Clinical School said [2].

The importance of DNA methylation in aging is a growing research area. The GrimAge aging clock can predict an individual’s lifespan and healthspan with accuracy using DNA methylation and German company Cerascreen is using AI to determine compounds that demethylate specific sites on the human genome.

Co-first author on this study, Dr Keith Al-Hasani said: “This is a novel and significant finding that will allow us to use these “sleeping beauties” (stem cell-like cells) to wake up and become insulin cells to cure diabetes [2].” If insulin can be produced by way of progenitor cells, diabetes could be controlled, or even possibly eradicated.

Although this particular study was conducted on mice, it provides hope for DNA demethylation being developed as an option for humans, possibly even a standard clinical approach in the treatment of diabetes in the future. The ability to tackle diabetes would lead to longer, healthier lives for the affected 9.3% worldwide; the number of diabetes sufferers is expected to rise to 11% by 2045, according to the World Health Organization [3].

Diabetes impacts the ability for those with the condition to avoid fatal health struggles such as high blood pressure and ultimately, heart failure. Aging is a risk factor for developing type 2 diabetes, due to the combined effects of increasing insulin resistance and impaired pancreatic islet function with aging, and mitigating its deleterious effects is a global burden.

Although total eradication may be a pipe dream, especially considering the high levels of sugar consumption, better treatment options would still aid people in their ability to live longer, healthier lives, without the concern of insulin production, sugar absorption and the associated high risk health problems with which diabetes is commonly comorbid.