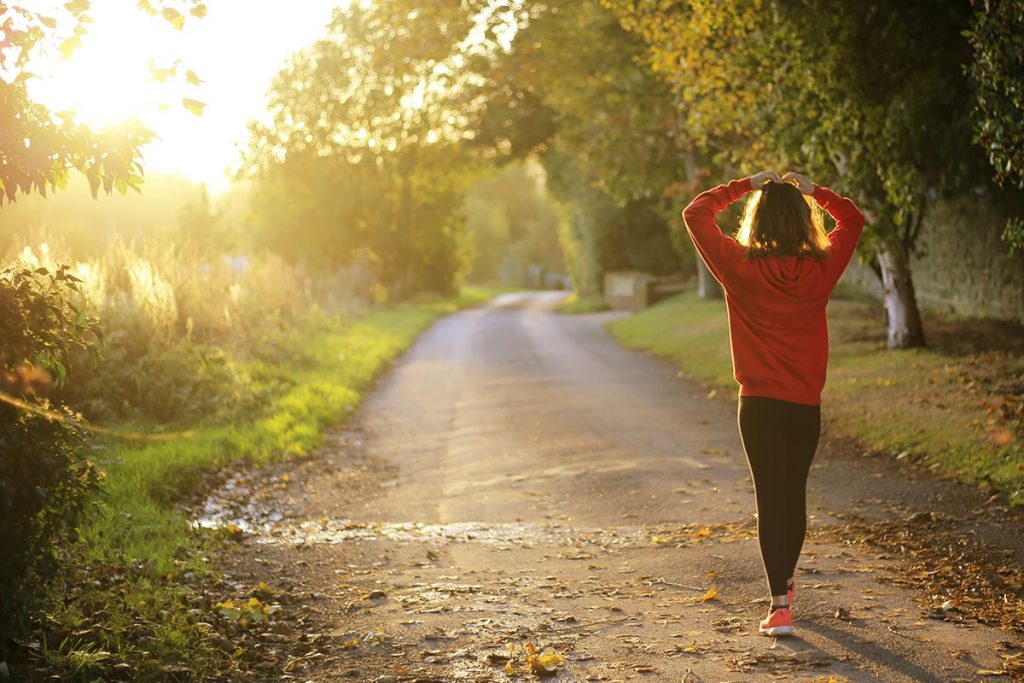 Move your New Year’s resolution up a gear with GLYLO, a double-action supplement that can increase weight loss while also slowing aging.

Choosing an effective supplement can be tricky; deciding which of the myriad tablets, powders and pills on the shelf will be the one that works for you means going down the rabbit hole of research and small print. GLYLO, however, has hit the market based on science straight out of the renowned Buck Institute and is designed by a scientist who puts lab-based research over marketing spin. The result is a supplement that not only promotes weight loss but slows aging, so make 2022 the year you make an effective change in your life – new year, new supplement, new you!

Longevity.Technology Sponsored Content: The science of GLYLO is based around its ability to lower advanced glycation end products (AGEs). AGEs might not be a term you’ve read about before, but it’s worth understanding, as AGEs drive appetite, promote inflammation [1], cause cross-linking [2] and are implicated in several diseases, including diabetes complications and neurodegeneration [3]. Glycated molecules are catalytic sites for the generation of dangerous free radicals [4]. A supplement for the AGEs could be very beneficial indeed – perhaps a case of having your cake and eating it too – and GLYLO was so popular it sold out on Amazon when it was released!

What is the relationship between glycation and aging?

GLYLO is backed by positive research in mice studies, and the man behind the new supplement, Dr Pankaj Kapahi, and his research team are now planning clinical trials of the product in humans.

Billed as the “first ‘anti-aging weight loss’ supplement”, GLYLO (GLYcation LOwering) works by targeting the biological process of glycation, which occurs both in the body and in cooking. Glycation is where glucose molecules bond to other molecules, such as amino acids, protein or fat, resulting in the production of irreversible complex molecules called Advanced Glycation End products (AGEs). Foods that have been cooked at high temperatures, such as during toasting, grilling or frying tend to be very high in AGEs.

AGEs give foods different flavours and tastes, which can stimulate appetite, hence the irresistible taste of barbecued meat and Dulce de leche. But it’s not all good news: adding extra glucose to amino acids, lipids or nucleotides – the process of sugar-tagging – means they become chemically altered and when this happens, they can no longer retain their original shape. Their function is compromised, the mechanisms of affected cells deteriorates and fosters the gradual, systemic deterioration we know as aging.

And – more bad news – not only do glycated molecules accelerate the aging process, but the process of glycation increases with age. This means more free radicals, more AGEs and more harm. GLYLO slows aging by promoting cellular repair pathways and reducing advanced glycation end-products and senescence.

If tackling aging isn’t enough, GLYLO also help with weight loss; its components work to reduce carbohydrate intake, promote fat burning, increase physical activity and enhance NAD+, which boosts your cellular respiration and repair. This means it is most effective when teamed with a reduced calorie intake and regular exercise.

The modern diet contains far too much sugar, but carbohydrate is a staple element in many meals, as well as helping to fill you up; however, if you cut out the sugar, cravings come calling, and this is where GLYLO can help. Not only does it increase activity, but it reduces cravings, and it’s a supplement that works in tune with your body.

“We are still researching how GLYLO works differently for different people,” Dr Kapahi told Longevity.Technology. “So far, it seems that people who crave more carbs and overeat are more likely to see the beneficial effects of appetite suppression and those who exercise regularly may realise the benefits through an improvement in energy levels. As with all supplements, there is no ‘magic bullet’ – nothing can replace exercise and healthy eating – but GLYLO’s triple action of increasing activity, reducing cravings and promoting healthy aging means it is a useful tool to help you adopt and stick to a healthier lifestyle. Especially when built in to a regimen that includes occasional 12-16 hour fasting and moderate exercise.

“It was an amazing experience to sell out on Amazon! Of course, we’ve restocked and are busy shipping GLYLO out to customers. We are delighted with the feedback we’ve received, both directly and via our Amazon reviews, and look forward to helping many more people get healthy and stay healthy in 2022!”